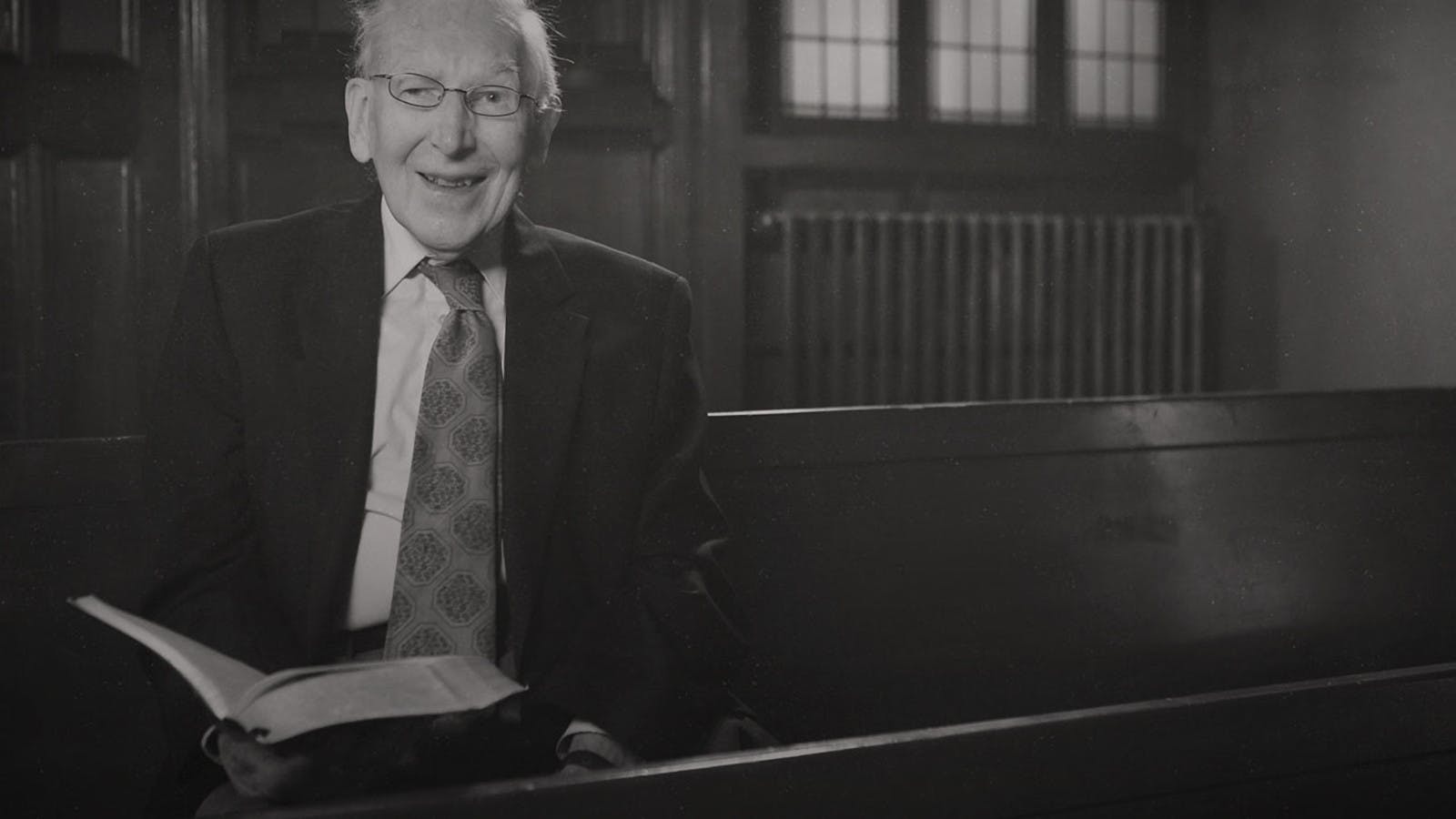 Bruce Hindmarsh of Regent College in Vancouver was a student and colleague of the recently deceased evangelical theologian J.I. Packer. Over at Christianity Today, Hindmarsh eulogizes this giant of late 20th-century evangelicalism.

First, Hindmarsh offers some thoughts on the meaning of the word “evangelical”:

In light of his recent passing, I have been thinking more about his wider legacy and especially his significant contribution to evangelicalism as a whole. In the present political culture, however, the word “evangelical” or “evangelicalism” is freighted with a good deal of baggage that’s worth shedding immediately.

We can do so by going back in time. The Old English word “gospel” never got a proper Old English adjective and had to steal a Greek one: “evangelical.” But the noun and the adjective belong together. And as the great Bible translator William Tyndale put it, “evangelical” is a word that “signifieth good, merry, glad and joyful tidings, that maketh a man’s heart glad, and maketh him sing, dance, and leap for joy.”

In the rest of the piece, Hindmarsh offers six ways Packer shaped the modern evangelical movement: