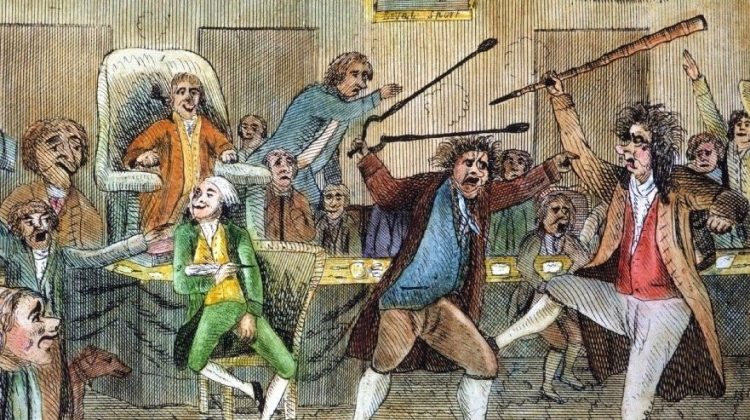 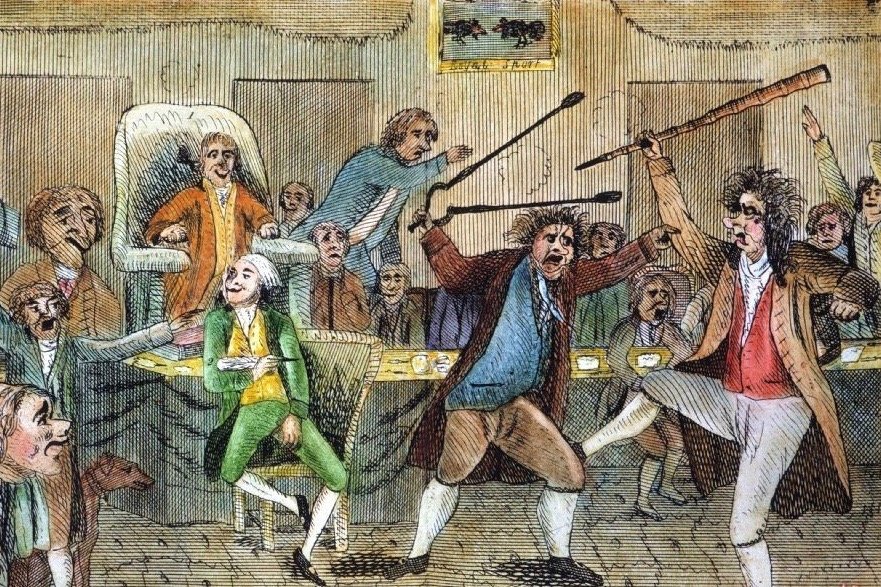 “I respect your work, but I disagree with what you wrote about the SHEAR plenary session.”

I have received several e-mails and tweets of this nature over the past 48 hours. (Here I am writing to the folks who actually wanted to have a conversation about this).

So now let me give this a try with the SHEAR advisory and nominating committee:

“I respect your work, but I disagree about the way you have handled this entire Dan Feller mess.”

So needless to say, I was really surprised how quickly SHEAR moved to remove Douglas Egerton from the presidency.  Egerton, one of our best historians of the African American experience in the early republic, admitted that he made some mistakes with this “plenary.” But were these mistakes enough to oust him from office in less than 72 hours?

SHEAR is an organization of historians. Where was the prudence that we value in our work as historians? Where was the detached perspective that historians bring to the human experience? (I admit that I was probably guilty of this as well. As I have told many of you privately in our e-mail exchanges, I stand by my original piece but I might have changed my tone in a few places). When did we start to treat Twitter as kind of political poll?

The SHEAR debacle has very little to do with history and a whole lot to do about politics. This is why many Americans–including the thousands of people I engage with on a daily basis– don’t trust us and our scholarship.