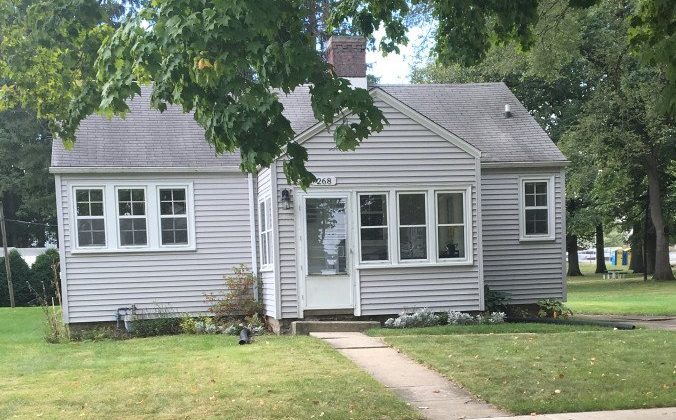 If you are writer you may be able to relate to this passage from Stephen Backhouse’s Kiergkegaard: A Single Life:

Lengthy walks around Copenhagen were part of the authorial process, because it was on the city streets that Soren “put everything into its final form.” Soren “wrote” while walking. The hiking stage was only the first part of the process. The second stage occurred when he got home, where he would be observed by his servant, Anders Westergaard, standing at his desk, hat still on head and umbrella tucked under arm, furiously scribbling down with his hands the words he had already written on foot.

Does anyone do this? I do it all the time. Some of my best ideas come while walking around the neighborhood. If I get stuck on a writing project I put on my sneakers and start to roam outside. If it is raining, I walk around the house talking to myself.

In fact, I came-up with the phrase “the way of improvement leads home” on such a walk. It was Fall 2000 and I needed to get home from my Valparaiso University office in the Linwood House. My mind was still racing from a productive day of work as I started my walk to the house we were renting on McIntire Court. I was trying to come up with a phrase to describe the tension between Philip Vickers Fithian’s homesickness and his desire to lead a life of Enlightenment ambition. The phrase “the way of improvement leads home” hit me as I was crossing Chapel Drive and stepping onto the McIntire Court sidewalk. I will never forget the spot.