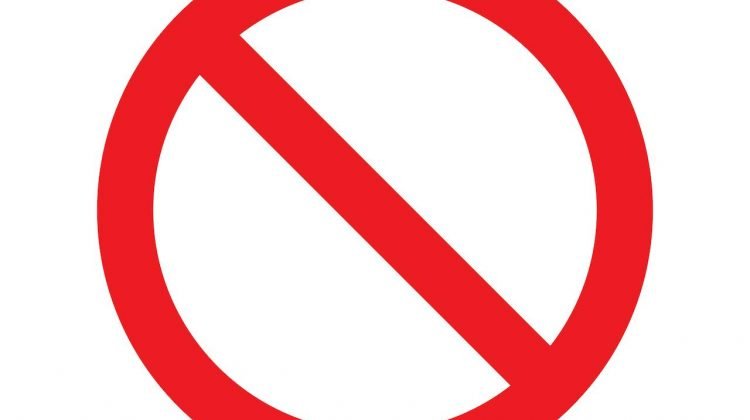 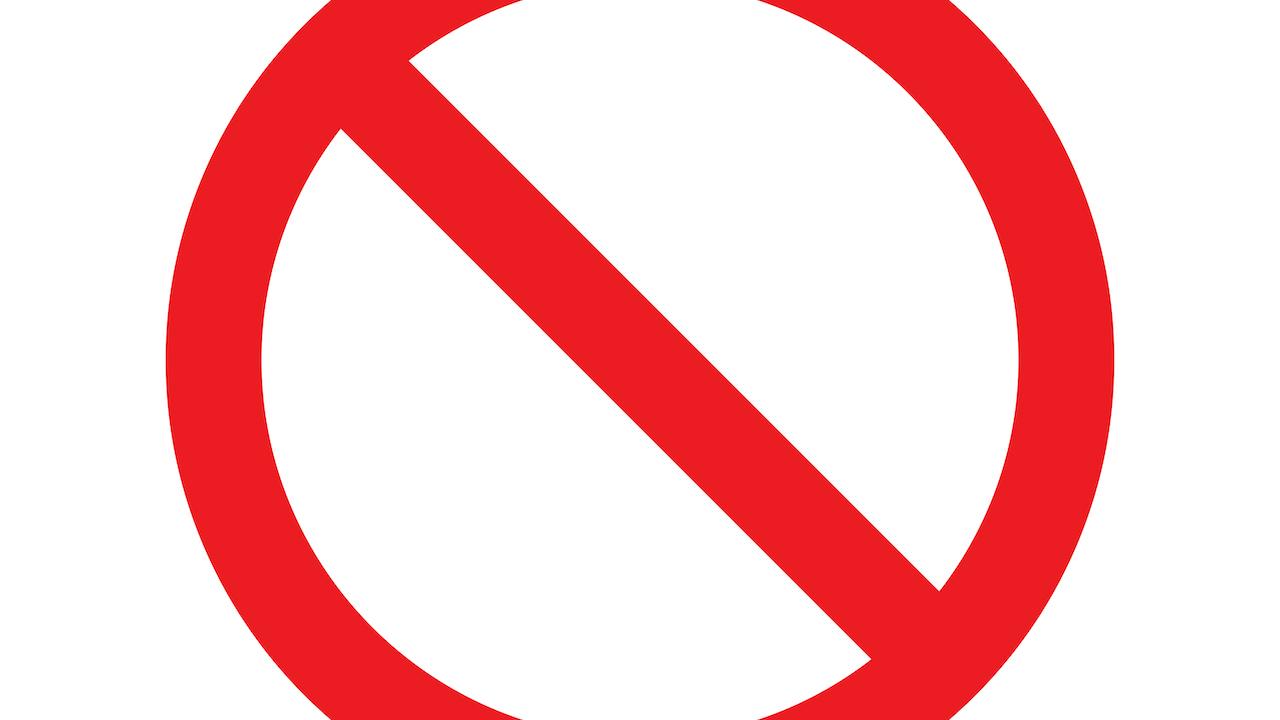 If you’re like me, you are still trying to figure out this whole “cancel culture” thing. Ross Douthat’s recent column is helpful.

Here are his ten points: