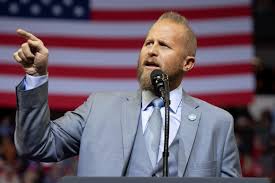 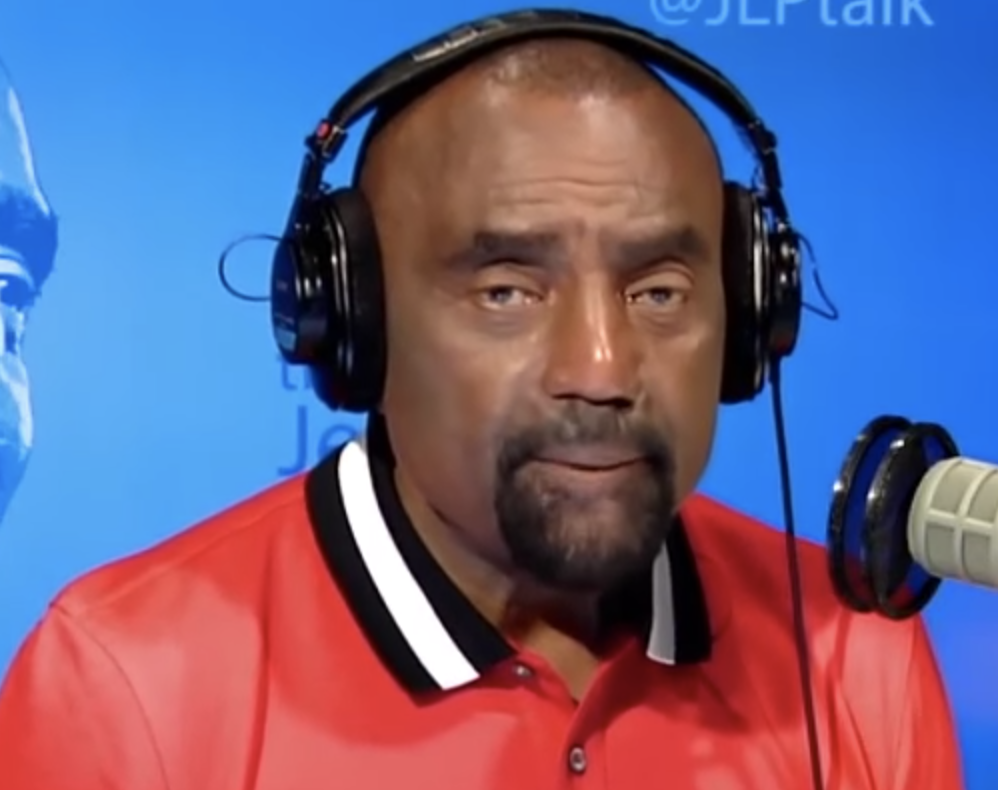 Jesse Lee Peterson is an African-American evangelical who hosts a radio program.

As part of his self-proclaimed “White History Month,” Peterson recently had David Barton on his radio show. Barton is the pro-Trump GOP activist who uses the past to make political points in the present.

Barton thinks “white history month” is “fun.” At the same time, he seems very uncomfortable with the whole thing.

I’ll end with this:

Folks need to stop tearing down monuments. It just gives fodder to people like Barton and Peterson. It allows them to spread fear to their evangelical followers and claim that America is under spiritual attack. This is one of the two or three things left that still might get Trump re-elected in 2020. Let’s have a conversation about monuments and race in America, but tearing-down U.S. Grant or George Washington doesn’t help.