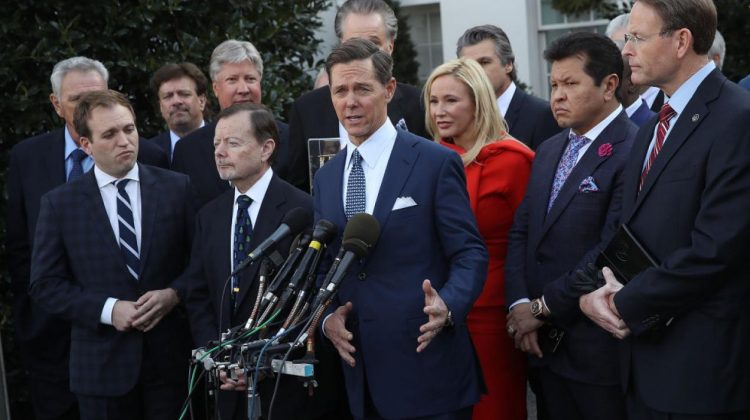 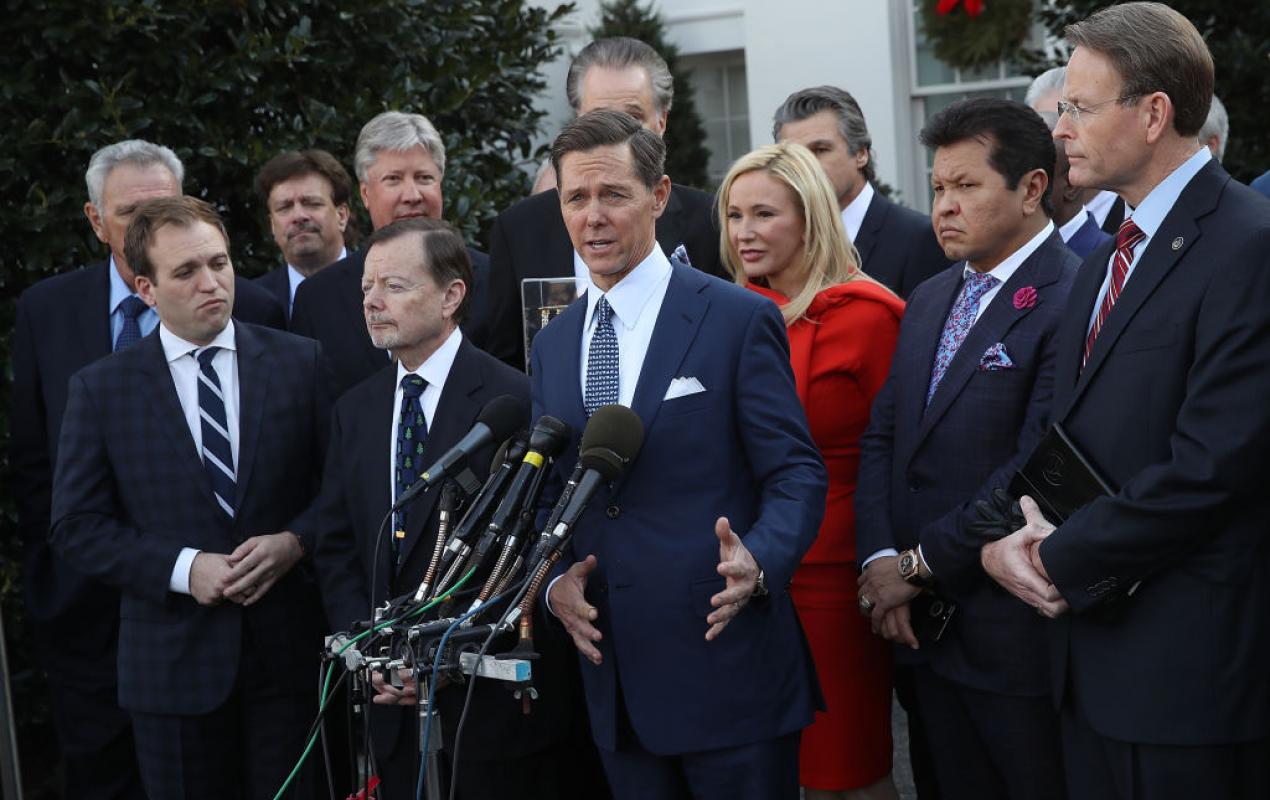 They are still coming for Jesus:

As I said in an earlier tweet…. the left is coming after Jesus and the apostles next. Not the statues but the historic faith of Christianity https://t.co/wO8INqFk0v

Graham is responding to this tweet by Mike Huckabee:

Just when I didn’t think Don Lemon could say something any dumber than stuff he’s already said, he “dons” his ecclesiastical hat and declares “Jesus wasn’t perfect.” In the faith world, we call that kind of arrogant comment “blasphemy.” https://t.co/w27lTCHlXw

I was listening to CNN when Lemon said that Jesus “wasn’t perfect.” I think this was more of a simple theological misunderstanding by Lemon, or perhaps he really doesn’t believe Jesus was perfect. We live in a religious diverse country after all. Don Lemon is free to believe that Jesus was not perfect. (By the way, do Jewish conservatives on Fox News believe Jesus was perfect?) In other words, I did not see this as an attempt to attack Christianity. Lemon was trying to show that our founding fathers were not perfect. He was even calling out liberals. Watch for yourself:

Apparently Robert Jeffress is not happy about this either. But this should not surprise us. He has long believed that we live in a Christian nation, not a pluralistic democracy.

“Don Lemon’s comments are, first of all, heretical, and contradict the most basic tenet of the Christian faith and demonstrate how tone-deaf the left is to faith issues.”

According to Jeffress, anyone who does not believe Jesus was perfect is peddling “fake news.”

.@donlemon’s claim last night on @CNN that “Jesus Christ was not perfect” makes him and his network the uncontested champions of Fake News. https://t.co/QC0TC6WInL

.@donlemon from @CNN said that Jesus Christ, “admittedly was not perfect when he was here on this earth.” Watch. THIS IS A LIE. HE WAS PERFECT ON EARTH. IF HE WASN’T, HE WOULDN’T BE GOD! And @CNN wants us to trust them when they can’t even get this right? pic.twitter.com/WWgruHavRe

Again, the point here is not to argue whether or not Jesus was perfect. That is a theological discussion. 3 points:

Gary Bauer is using his Facebook page to share an article on the American Revolution that appeared yesterday at The Federalist. Jane Hampton Cook’s essay is a historical and theological mess. It blurs African slavery, political slavery, and the biblical idea of liberty from sin. But at least she was able to take a shot at the 1619 Project! That’s all that really matters. Bauer writes:”>Rather than teaching our children a lie — that the American Revolution was fought to preserve slavery as the 1619 Project falsely claims — this is what our children should be learning in school.”

Hey Ralph, all you need to do is say “Happy Anniversary.” That’s it:

I was not a fan of his presidency, but congratulations to Jimmy & Rosalynn Carter on an amazing 74 years of marriage. Impressive. https://t.co/qyhDyEbmqJ

Eric Metaxas is trying to get his book If You Can Keep It in the hands of “every high school history teacher in the country. Before your school adopts Eric Metaxas’s book, please read this article and this series of posts.

Tonight David Barton will be making a case for why Washington D.C. should not be a state. I don’t have time to watch it, but I am guessing it has something to do with Christian nationalism.

Is it really true that Democrats don’t care about law and order or the Constitution? Jenna Ellis of Liberty University’s Falkirk Center thinks so:

My latest for @thehill — We need four more years of President @realDonaldTrump to expand a conservative majority to ensure equal justice for all. Democrats don’t care about law and order and the Constitution. Every American should!https://t.co/AAPhBXV2o5