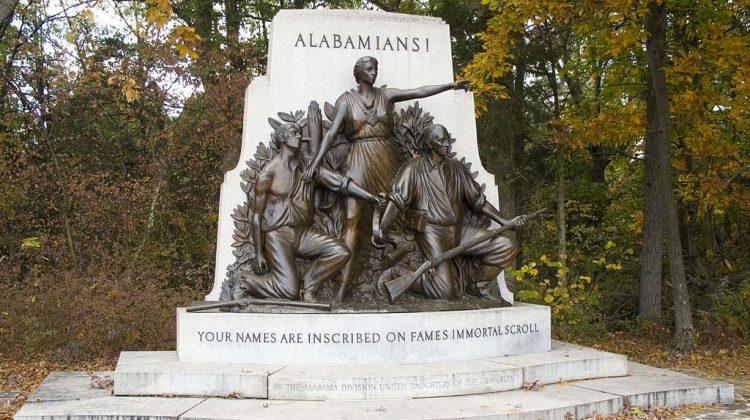 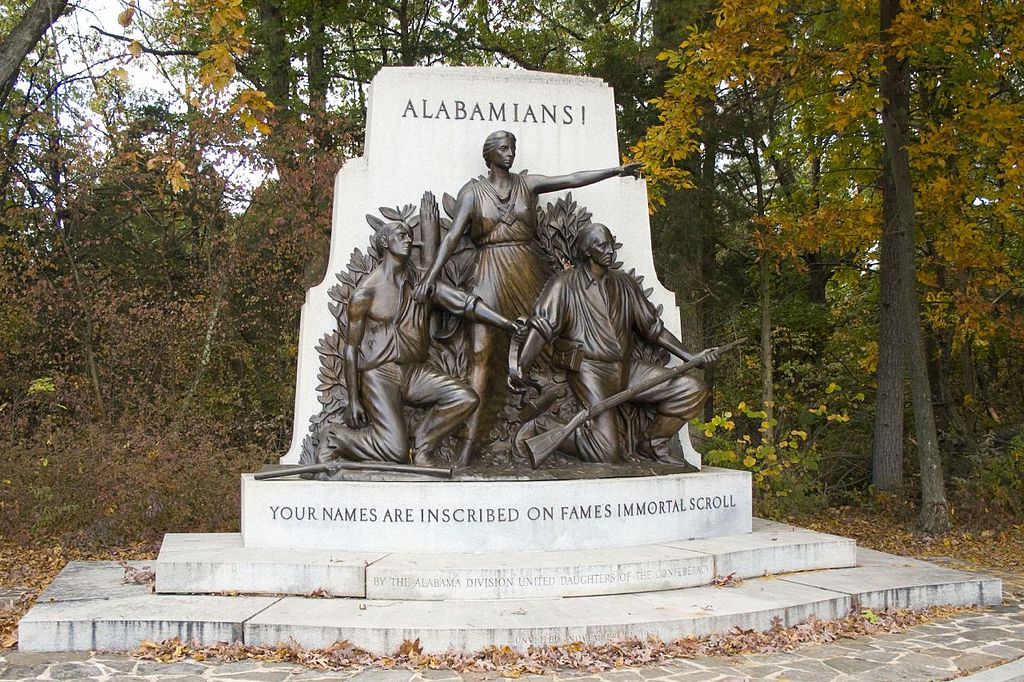 Confederate statues are coming down all over the United States. But what should we do about these monuments at Civil War battlefields like Gettysburg National Military Park?

Hancock says he would support removing Confederate monuments from Gettysburg if they continue to exist without context, as they do today. But he would rather see the park teach visitors about the history of the monuments and use them as a tool to educate people about the systems of white supremacy the Confederacy fought to protect.

“In Richmond, if you’re driving by that statue, you’re not going to stop and read signs or listen to an interpreter, but people come to the Gettysburg battlefield to learn,” Hancock said. “This is a wonderful opportunity to instruct people about our history in a more comprehensive way.”

Kevin Wagner, history teacher and program chair for social studies at the Carlisle Area School District, uses these representations of difficult moments in history as tools to teach what he calls “hard history.”

In his class, Wagner has students study the history of statues of Abraham Lincoln, including the Emancipation Memorial on display in Washington, D.C. The statue features Lincoln standing over a freed African-American who is kneeling with broken shackles around his wrists.

The statue is currently the focus of a petition that calls for its removal, citing its “degrading racial undertones.” But Wagner says that people would feel differently if they knew the history of the statue itself.

“That statue was paid for entirely by freed slaves with pennies and nickels and dimes,” Wagner said. “There needs to be a contextualization, or let’s add a marker beside it that explains the backstory. Any piece of art, much like a monument, is open to interpretation unless you know what the real story is.”

Listen to Hancock talk about race in America in Episode 70 of The Way of Improvement Leads Home Podcast.