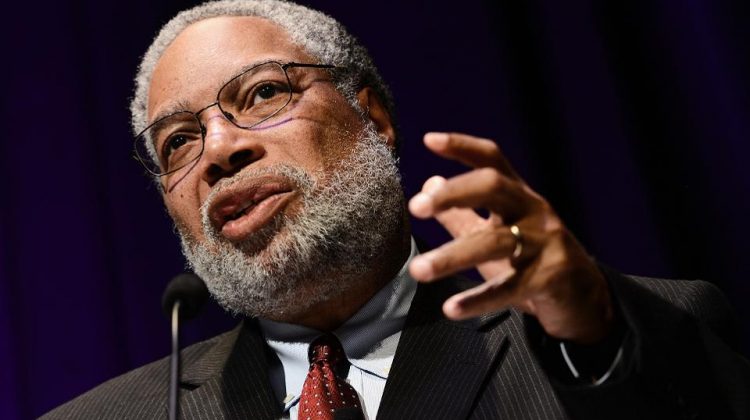 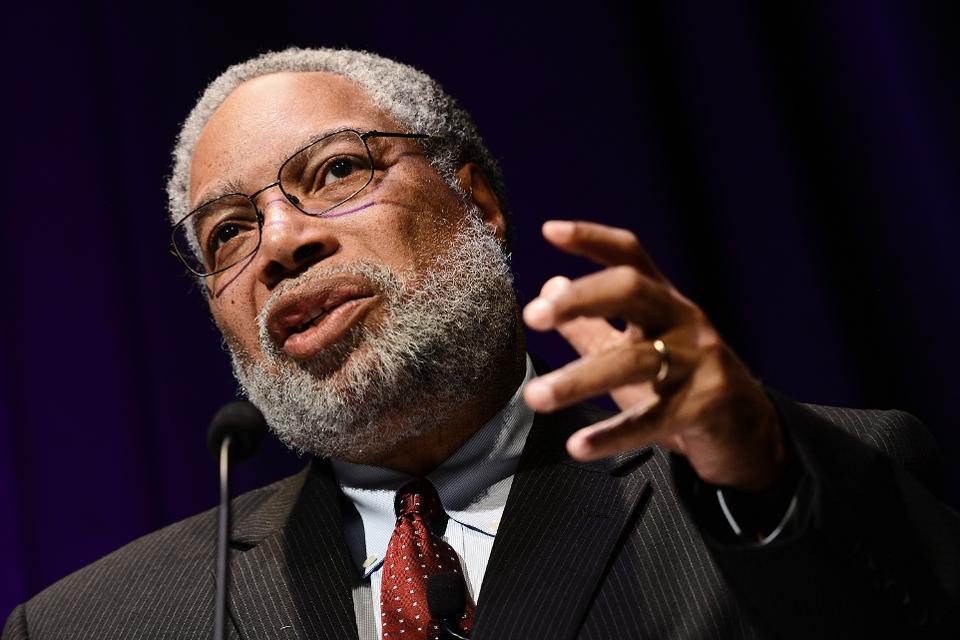 Lonnie Bunch is the secretary of the Smithsonian Institution and the founding director of the National Museum of African American History and Culture. Over at The Atlantic, Adam Serwer talks with Bunch about our current moment.

Adam Serwer: Since George Floyd was killed by a police officer in Minnesota on May 25, we’ve seen weeks of protests. Why do you think this is happening now?

Serwer: Some activists and black leaders have said that this moment feels different from, you know, previous protests. Obviously there have been outcries against police brutality before—I’m thinking of Ferguson, Baltimore. Do you agree that this moment is different? And why or why not?

Bunch: I think there’s some parts of this that are different, but let’s be honest: This is part of the long arc. What’s clear is that this is part of an arc that says that, as long as America has viewed itself as a democracy, it’s also been a place of racism, of systematic racism, and discrimination. So for me, this is something that I’ve seen many times before, through the eyes of the past. What’s different this time is that, one, you’re seeing such a diversity of people around the world clamoring for America to do better, clamoring for the struggle against police violence to be taken seriously. But you’re also seeing, I think, people who I’ve never heard speak before. I see police officers, some members of police departments, and police chiefs raising questions about, we can do better, we can do differently. So I am hopeful, but I’m not sure I’m optimistic, because we’ve seen this happen, time and time again.