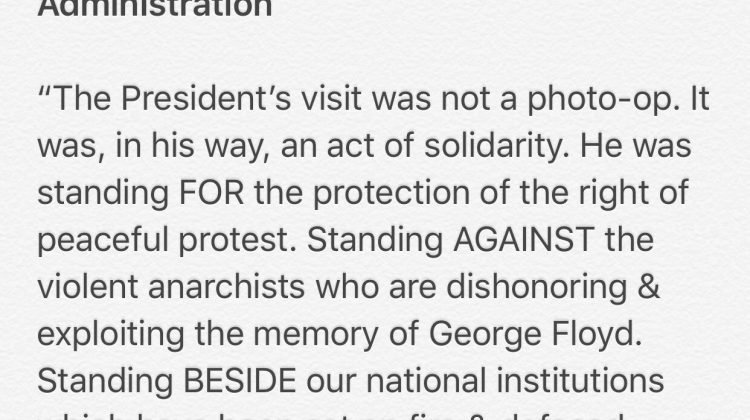 Johnnie Moore, a prominent court evangelical who claims he is a “modern day Dietrich Bonhoeffer,” is still drinking the Kool-Aid. 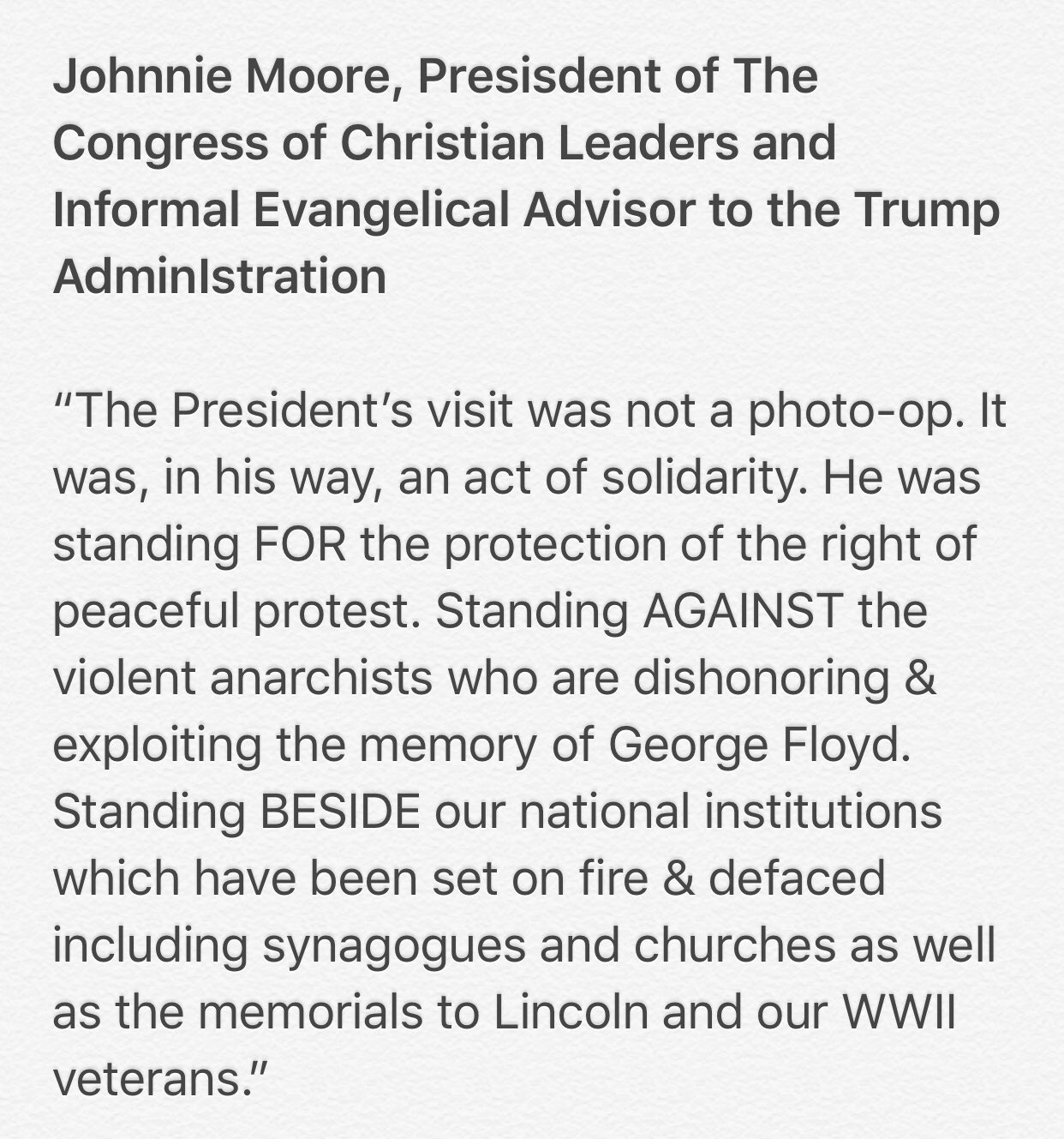 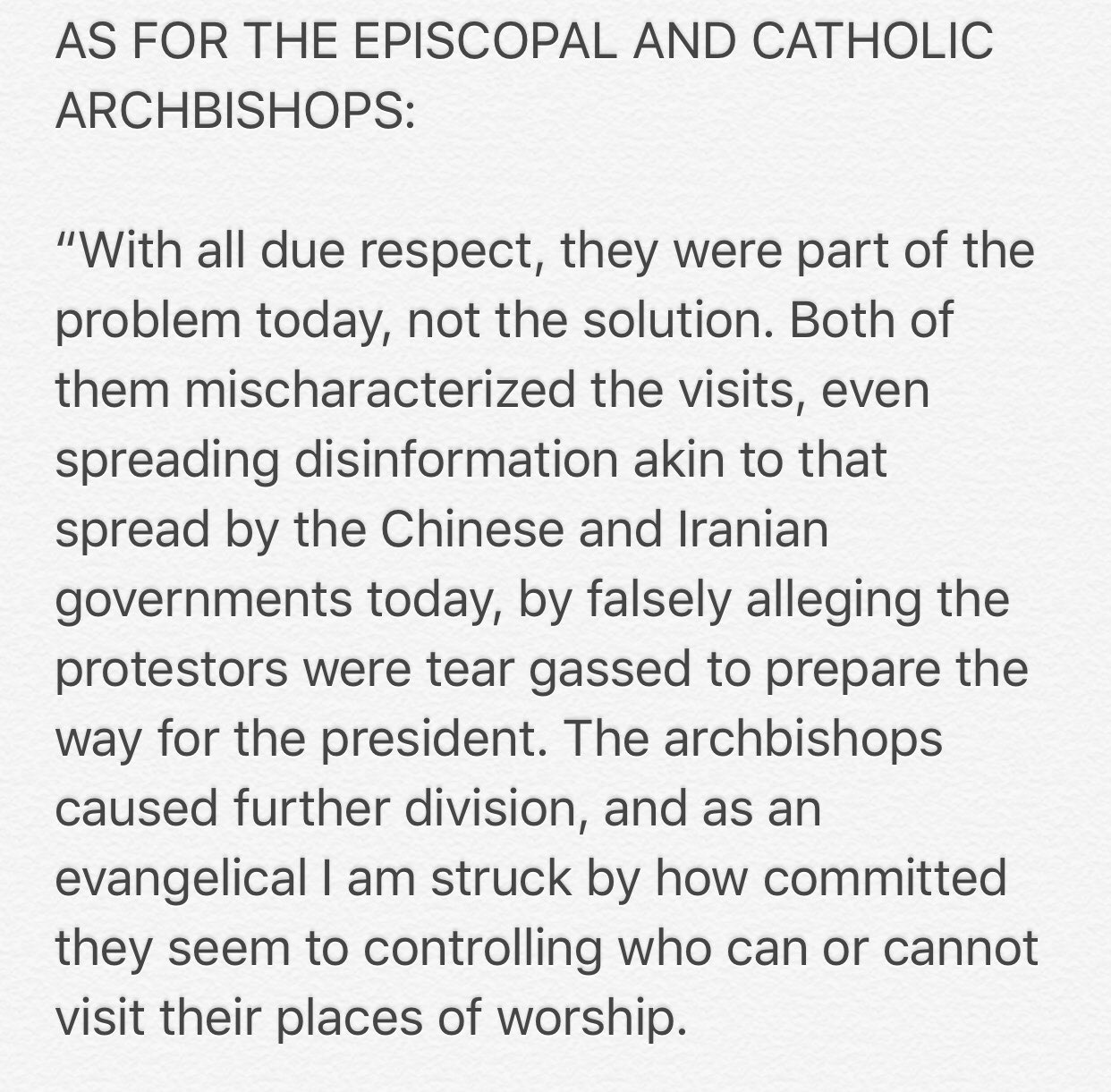 Other court evangelicals are also falling in line:

My response to those criticizing @realDonaldTrump for visiting St. John’s church. I applaud Pres Trump for making it clear faith in God is the answer & all churches should be defended. https://t.co/E5eFHqRU1u