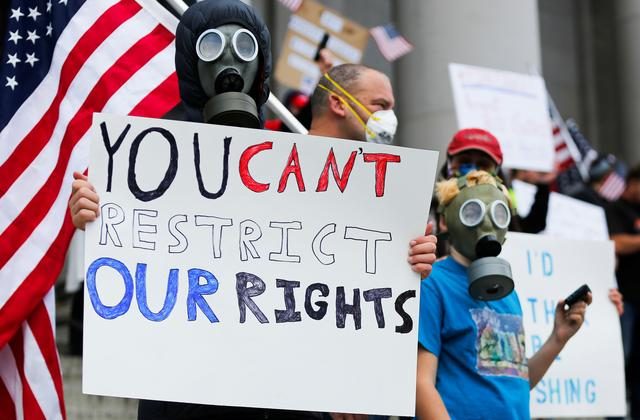 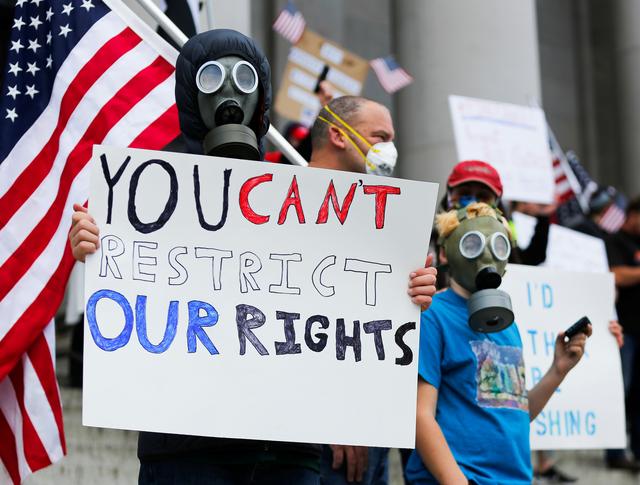 For the last few months, I have been thinking about rights. Protesters at state capitals do not want governors taking away their right to open their businesses during the pandemic. White evangelicals support Donald Trump because he is defending their right to worship and other forms of religious liberty. I recently watched the FX documentary AKA Jane Roe, which brought to light once again the claim that women have the “right” to their own bodies.

And now we are in the midst of racial conflict and social unrest in America. The Trump administration claims that they respect the rights of people to protest peacefully. Black Americans are in the streets demanding their rights as citizens and human beings after decades of white indifference to their concerns.

What are these rights? And how do they relate to justice?

Last night I read a 1973 essay by German moral philosopher Joseph Pieper. I have found his ideas useful in this day and age. Here is a taste of “The Rights of Others” (published in The Weight of Belief: Essays on Faith in the Modern Age:

First of all, when the ancients–naturally I do not mean this term in the sense of “the thinkers of the past,” but rather in the sense of “the great thinkers,” above all those who bore witness in our own tradition–speak about justice, they never think in terms of the man with rights, but rather in terms of the man with obligations. It is the concern of the just man, they say, to give others due rather than to obtain what is due to him. Thus to be cheated out of what is due oneself is an altogether different matter than to withhold, curtail, or take away from someone else what is due to him. In the dialogues of Plato Socrates repeats over and over: To be sure, this statement has been made many times, but it will not do any harm to say it once again: “He who commits an injustice is worse off than he who suffers injustice.”

To repeat my point once again, the ancient doctrine of justice is not primarily an exposition of the rights owed to people, which they can with all propriety demand. Instead it is the exposition and the validation of the obligation to respect rights. On the other hand, the primary focus of the later doctrine, with which we are more familiar–the doctrine of human rights–is not the man with obligations but the man with rights. Naturally this modern theory also involves the idea of obligation and of the person with obligations, just as, conversely, the ancient theory of justice clearly took into account the man with rights. Yet an unmistakable and characteristic shift in emphasis has taken place in modern times, and difficult though it may be to interpret this shift, it is important that we notice that it is there.

Some takeaways from the larger essay: