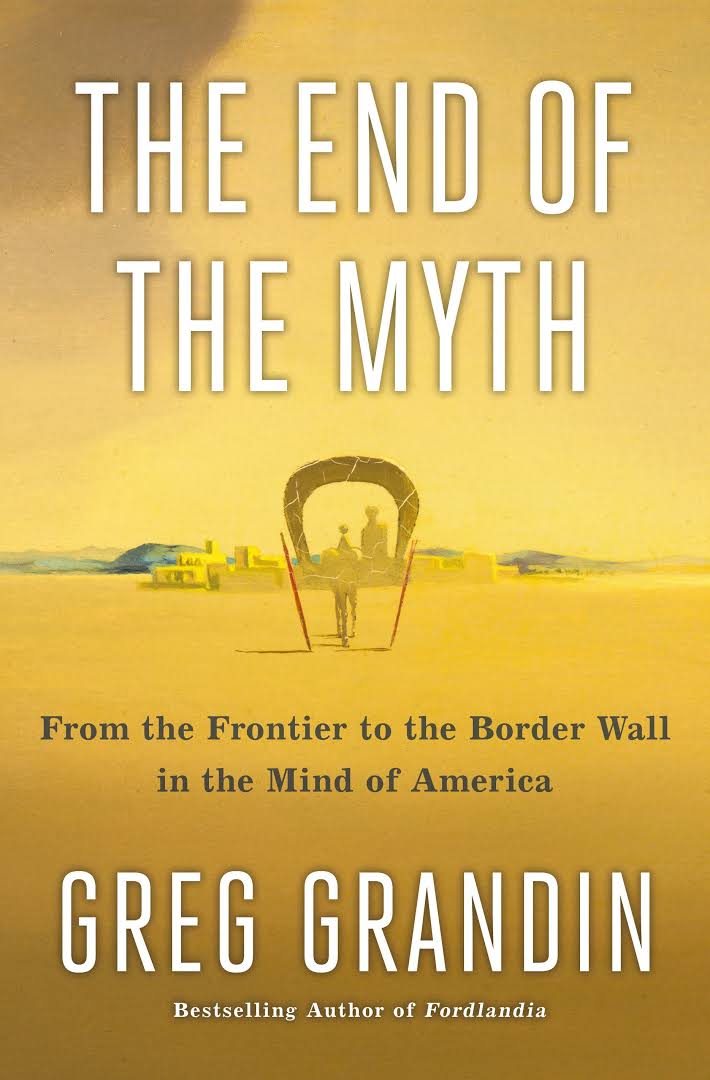 Last night we called attention to the 2020 Pulitzer Prize in history.  The award went to W. Caleb McDaniel for his book  Sweet Taste of Liberty: A True Story of Slavery and Restitution in America.

You can read the winners from other categories here. A few that might be of interest to our readers include:

COMMENTARY: Nikole Hannah-Jones for “a sweeping, deeply reported and personal essay for the ground-breaking 1619 Project, which seeks to place the enslavement of Africans at the center of America’s story, prompting public conversation about the nation’s founding and evolution.”

FICTION: The Nickel Boys, by Colson Whitehead: “A spare and devastating exploration of abuse at a reform school in Jim Crow-era Florida that is ultimately a powerful tale of human perseverance, dignity and redemption.”

BIOGRAPHY: Sontag: Her Life and Work, by Benjamin Moser: “An authoritatively constructed work told with pathos and grace, that captures the writer’s genius and humanity alongside her addictions, sexual ambiguities and volatile enthusiasms.”

GENERAL NON-FICTION (Co-Winner): The End of Myth: From the Frontier to the Border Wall in the Mind of America by Greg Grandin: “A sweeping and beautifully written book that probes the American myth of boundless expansion and provides a compelling context for thinking about the current political moment. (Moved by the Board from the History category.)”

SPECIAL AWARDS AND CITATIONS: Ida B. Wells: “For her outstanding and courageous reporting on the horrific and vicious violence against African Americans during the era of lynching. The citation comes with a bequest by the Pulitzer Prize board of at least $50,000 in support of her mission. Recipients will be announced at a later date.”