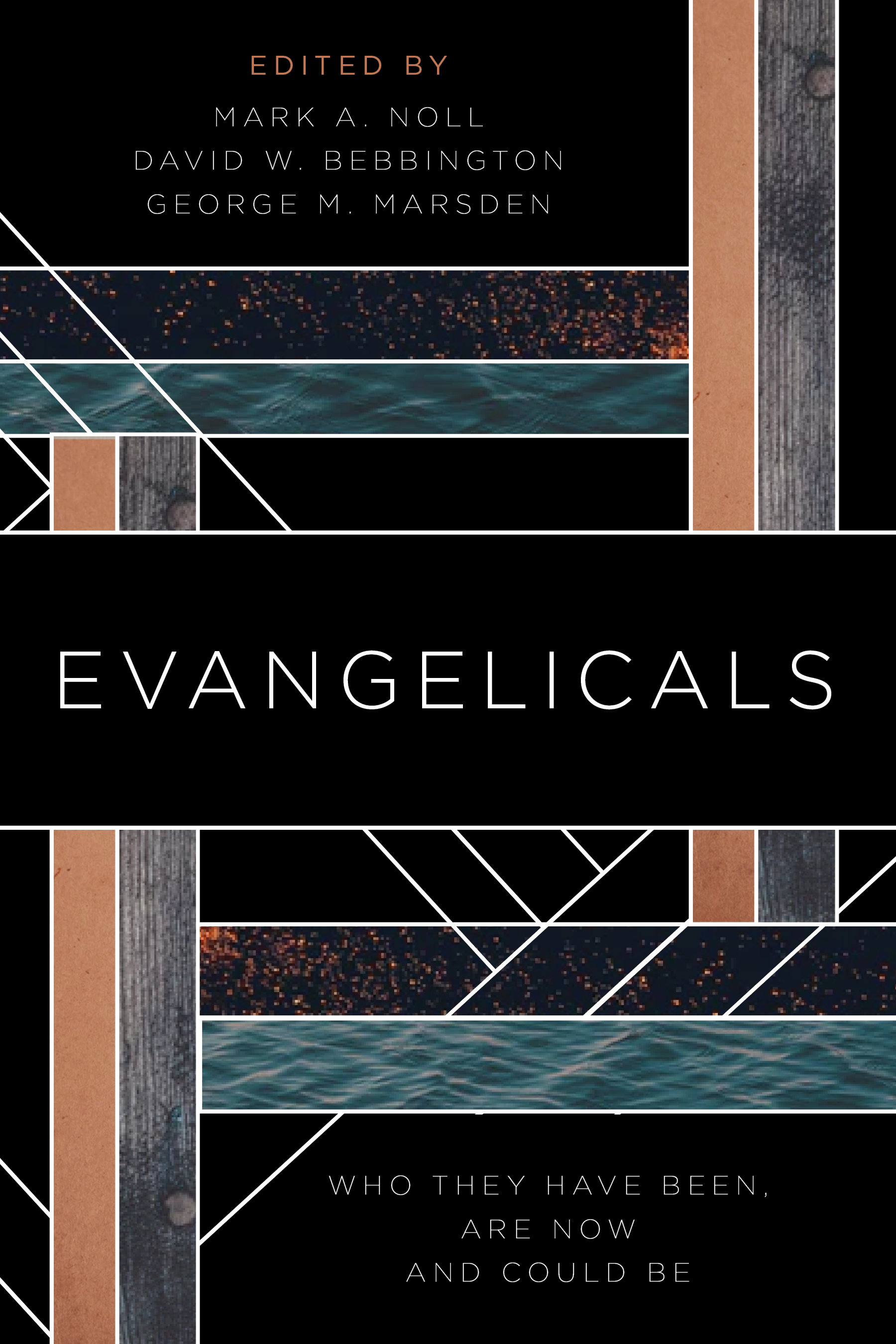 Over at Religion and Politics, Eric C. Miller talks with historian Mark Noll about the definition of evangelicalism.  Noll is the editor of a recent book on the subject (co-authored with George Marsden and David Bebbington) titled Evangelicals: Who They Have Been, Are Now, and Could Be.

R&P: Your co-editor David Bebbington famously defined evangelicalism according to four theological tenets—conversionism, activism, biblicism, and crucicentrism—that most of the subsequent historical work has responded to in some way, including several chapters in this book. Why has it been so influential?

MN: The “Bebbington Quadrilateral” identifies four characteristics—and I want to emphasize that he is very serious about calling these characteristics rather than pitching them as an a priori definition—that gave structure to his 1989 book, Evangelicalism in Modern Britain. I think the reason why the fourfold characteristics became so important is that there is a considerable body of historical literature and—particularly since the rise of the Christian Right in the United States—a considerable body of media attention that together have called out for a definition that is relatively simple and transportable for different purposes. As someone who appreciates with some dissent the characteristics, that is in part a good thing, but the negative effect may be to over-simplify evangelicalism and to ease out some of the real complexities that come with its study, either historically or in the contemporary world. So, in short, I think Bebbington provided a straightforward, direct, exportable language that could be used in many different discussions—more, I think, than he originally intended in his book.

R&P: One potential critique that arises throughout the text—in Darren Dochuk’s essay, for instance—states that evangelicalism is not merely a theological category, but that it is profoundly shaped by the times and places in which it operates. To what extent can we think of evangelicalism as a situated cultural product rather than a precise set of religious beliefs?

MN: That’s an excellent question that gets at the nub of the definitional difficulties. I try to explain in the introduction to the book that, considered abstractly as a certain kind of Protestant Christianity, evangelicalism appears relatively simple and makes a lot of sense. Dochuk’s observation, however, is that many strange phenomena inhabit the history of evangelical groups. One of these from our own time is that some people who are regarded as evangelicals use that word to describe themselves, and some others don’t. Another is that political pundits often use the term in very different ways than religious historians do. Several of our essays point out that, when it comes to affirmations of belief and practice, or to theological orientation, the most evangelical demographic in the United States is African American churchgoers. And, as all political observers know, African American churchgoers have been strongly Democratic in their electoral preferences. That reality makes complete sense if you are trying to label the group based on the characteristics that Bebbington outlined, but it makes no sense if you are trying to label them based on the practical alliances, networks, and grids of communication that link groups together, or how these are discussed in our media. Dochuk’s comment is the kind commonly made by an empirical historian—one who is interested in splitting rather than lumping—in reference to –ismterms like evangelicalism.

R&P: Kristin Kobes Du Mez writes—in an essay adapted from a piece published on this site—that evangelical Trump support is largely traceable to a militant strain of evangelical masculinity. Is this aggressive, “warrior Christianity” consistent with evangelical belief?

MN: First I would say that her characterization, like Hamilton’s, makes a lot of sense in the religious-political environment of the last 50 years. The broader question is whether the traditional evangelical characteristics that Bebbington identified naturally or organically or inevitably point in the direction that Du Mez identifies. There are numerous questions, I think, about that conclusion. It’s been the case throughout the history of Christianity that women make up the majority of the constituency. Evangelical Protestantism has had a tradition of gender differentiation, and quite a few of the evangelical and fundamentalist denominations do not allow women pastors, for example. But that is a very different thing than the valorizing of militarism and macho masculinity. My own sense is that Du Mez is accurately reporting on developments coming out of the 50s and 60s—the polarization of politics, the polarization of culture, and conflicts over issues in the public sphere that have become aligned with certain evangelical emphases. She is describing a late twentieth and early twenty-first century American phenomenon that would only be marginally or partially observed in evangelical movements at other times or places.