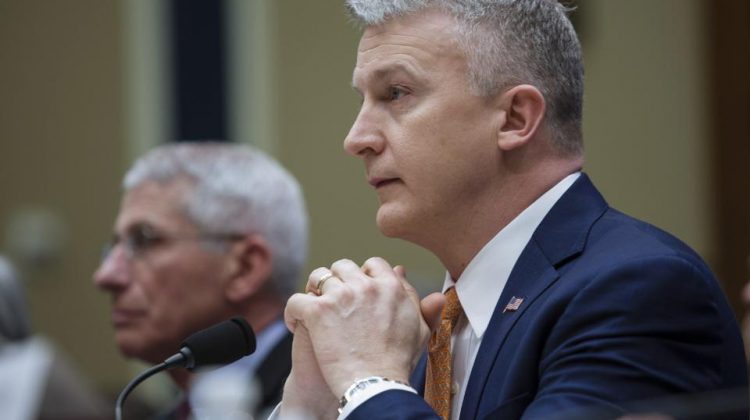 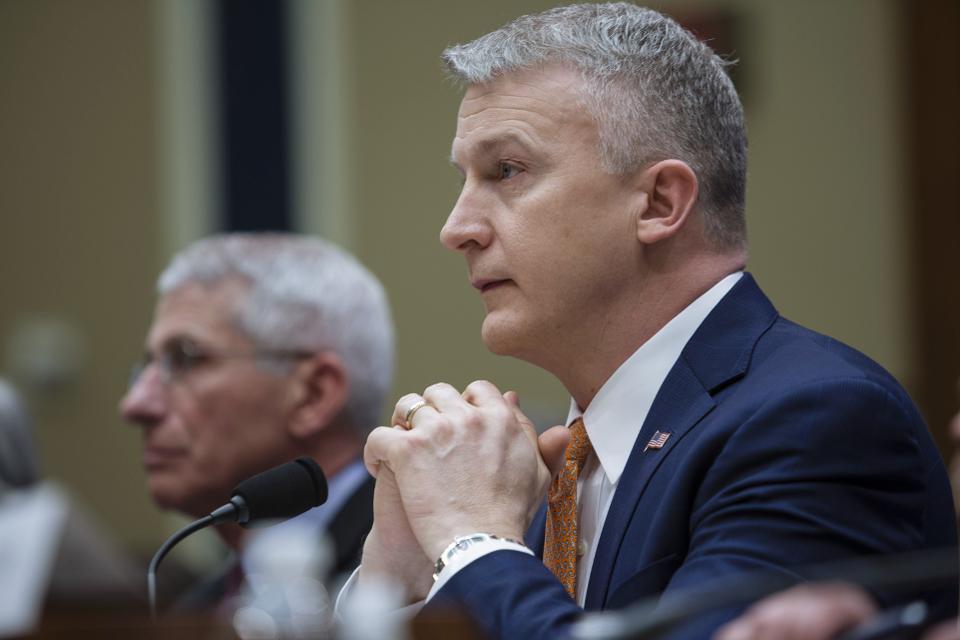 Dr. Rick Bright led the Biomedical Advanced Research and Development Authority, an office of the U.S. Department of Health and Human Services responsible fighting contagious diseases and pandemics.  He just got demoted.  Bright claims he was reassigned because, as CNN is reporting, he “resisted efforts to widen the availability of a coronavirus treatment pushed by President Donald Trump.”

Here is the statement he just released:

“Yesterday, I was removed from my positions as the Director of the Biomedical Advanced Research and Development Authority (BARDA) and HHS Deputy Assistant Secretary for Preparedness and Response by the Administration and involuntarily transferred to a more limited and less impactful position at the National Institutes of Health. I believe this transfer was in response to my insistence that the government invest the billions of dollars allocated by Congress to address the COVID-19 pandemic into safe and scientifically vetted solutions, and not in drugs, vaccines and other technologies that lack scientific merit. I am speaking out because to combat this deadly virus, science — not politics or cronyism — has to lead the way.

“I have spent my entire career in vaccine development, in the government with CDC and BARDA and also in the biotechnology industry. My professional background has prepared me for a moment like this — to confront and defeat a deadly virus that threatens Americans and people around the globe. To this point, I have led the government’s efforts to invest in the best science available to combat the COVID-19 pandemic. Unfortunately, this resulted in clashes with HHS political leadership, including criticism for my proactive efforts to invest early in vaccines and supplies critical to saving American lives. I also resisted efforts to fund potentially dangerous drugs promoted by those with political connections.

“Specifically, and contrary to misguided directives, I limited the broad use of chloroquine and hydroxychloroquine, promoted by the Administration as a panacea, but which clearly lack scientific merit. While I am prepared to look at all options and to think “outside the box” for effective treatments, I rightly resisted efforts to provide an unproven drug on demand to the American public. I insisted that these drugs be provided only to hospitalized patients with confirmed COVID-19 while under the supervision of a physician. These drugs have potentially serious risks associated with them, including increased mortality observed in some recent studies in patients with COVID-19.

“Sidelining me in the middle of this pandemic and placing politics and cronyism ahead of science puts lives at risk and stunts national efforts to safely and effectively address this urgent public health crisis.

“I will request that the Inspector General of the Department of Health and Human Services investigate the manner in which this Administration has politicized the work of BARDA and has pressured me and other conscientious scientists to fund companies with political connections as well as efforts that lack scientific merit. Rushing blindly towards unproven drugs can be disastrous and result in countless more deaths. Science, in service to the health and safety of the American people, must always trump politics.

“I am very grateful for the bipartisan support from Congress and their confidence in my leadership of BARDA as reflected in the generous appropriation to BARDA in the CARES 3 Act. It is my sincere hope that the dedicated professionals at BARDA and throughout HHS will be allowed to use the best scientific acumen and integrity to continue their efforts to stop the pandemic without political pressure or distractions. Americans deserve no less.”