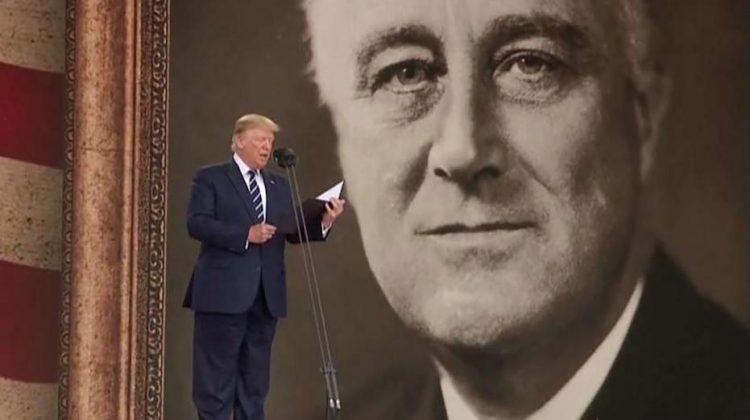 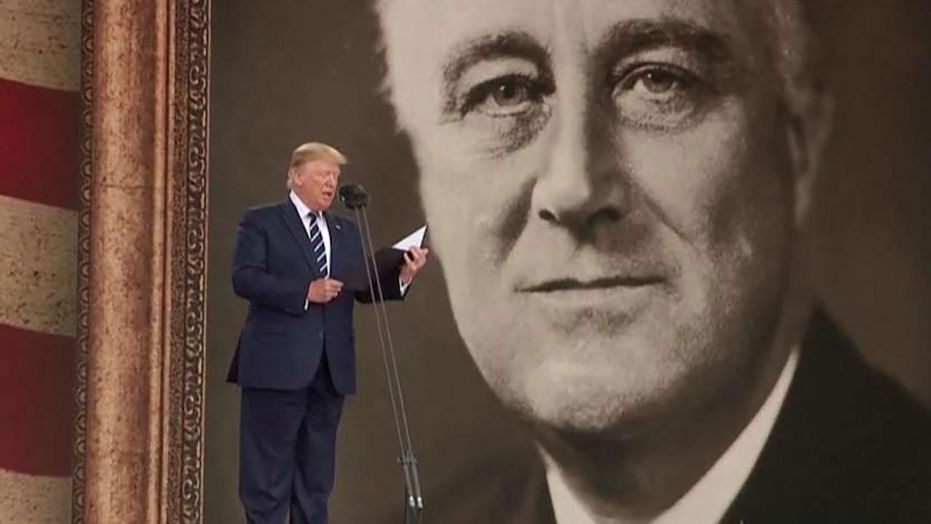 It looks the Trump administration now thinks American history might be important.  Here is Gabby Orr at Politico:

When the avian flu first spread to pockets of Southeast Asia in 2005, President George W. Bush reassured Americans he would be prepared if the viral infection reached the United States.

“I have thought through the scenarios of what an avian flu outbreak could mean,” Bush informed the public at a news conference in the White House Rose Garden that October, noting his recent dive into a book on pandemics.

It was John M. Barry’s “The Great Influenza,” a meticulous account of the Spanish flu, which claimed an estimated 675,000 American lives a century ago. Bush had read a copy while vacationing at his Prairie Chapel Ranch in Texas.

Now, as a new virus wreaks havoc on the United States — leaving hospitals overwhelmed, businesses shuttered and at least 10 million Americans suddenly unemployed in just two weeks — some Trump officials are replicating the former president’s approach. Desperate for insight into how to respond to a staggering death toll and deep recession, the White House machinery is digging through American history for answers, hoping that somewhere in 2½ centuries of war, economic volatility, resilience and patriotism they might find analogs to help rally the nation and protect their boss’ legacy.

A senior speechwriter for one Cabinet official read and then reread Franklin D. Roosevelt’s first inaugural address — a powerful sermon on hope in the midst of the Great Depression, best known for Roosevelt’s declaration that “the only thing we have to fear is fear itself.”

The books and documents Trump’s staff are reading were written and curated by historians who spend time conducting research to reconstruct the past. These scholars need support. I wonder if Trump will connect his staff’s reading of American history during this crisis with funding for the humanities. I’m not holding my breath. Trump has been trying to cut such funding since he got into office.