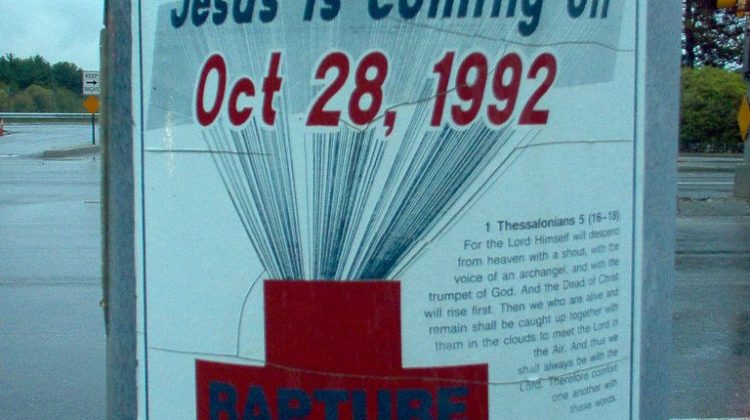 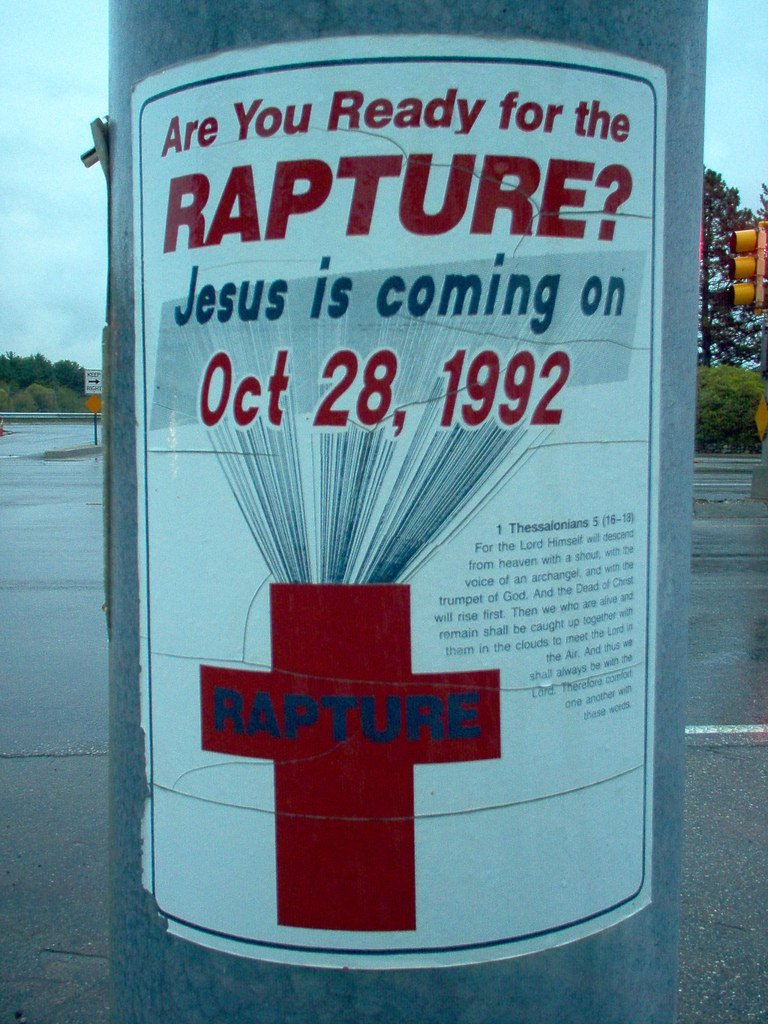 Today a piece by Sarah Jones at New York Magazine caught my attention. Here is a taste of “Apocalypse Now?”:

If you think it feels like the end of the world, you’re not alone. There is a pandemic. Donald Trump is the president. Hospitals don’t have enough ventilators, and the lieutenant governor of Texas thinks your grandmother should give up the ghost so that you can go back to your job. We keep hearing that the virus will peak, but nobody seems to know exactly when that will happen, or how long we’ll all be inside, or how many people will die before this is all over. The coronavirus isn’t the End, but its escalating horrors feel somewhat familiar.

Since the pandemic commenced, I have wondered if my fundamentalist upbringing might be useful. For American Evangelicals, the ’90s were the era of apocalyptic fantasia. Almost everyone I knew believed that Christ would return soon, and rapture his saints into heaven to spare them the death throes of the world.

So I called up a few friends. Like me, they grew up Evangelical or fundamentalist, with the same basic convictions about the imminent demise of humanity. I wanted to know if their old beliefs had emotionally prepared them for our moment of woe, or if they had simply become more anxious than usual. In the most secret regions of my brain I wondered, too, if they missed any of it, because sometimes I do. Believing in Armageddon was an act of catharsis. It promised relief. In the near-future, my suffering would cease and so, too, would the pain of the world. (Alas! God has stranded me here, on Post Malone’s planet, and I’m suffering right along with the rest of you.)