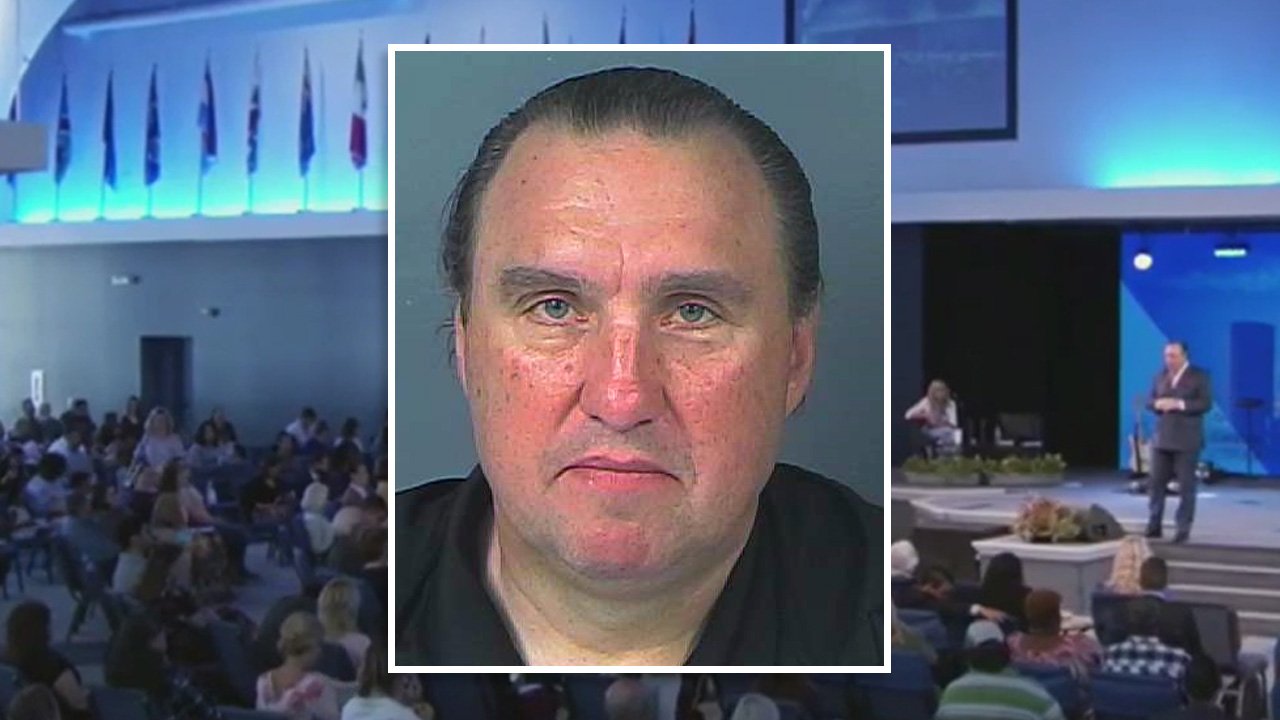 More craziness on the church front. As I wrote about on Tuesday, a Pentecostal preacher named Rodney Howard-Browne was arrested for holding services on Sunday.  Now it appears that the former dean of Liberty University Law School is going to defend him.  Here is a taste of a recent piece at Fox News:

Megachurch pastor Howard-Browne, 58, was arrested Monday, accused of violating quarantine orders during a public health emergency and holding service at the River at Tampa Bay Church on Sunday. The gathering created a “dangerous environment” for the church members and the larger community, according to Hillsborough County Sheriff Chad Chronister.

Howard-Browne reportedly held the gatherings despite warnings by police.

“His reckless disregard for human life put hundreds of people in his congregation at risk and thousands of residents who may interact with them this week in danger,” Chronister said during a news conference Monday.

The church livestreamed its morning “Main Event” service on its Facebook page, which showed congregants shoulder-to-shoulder, while the band was playing, according to the Tampa Bay Times.

Shuttlesworth said Howard-Browne’s arrest came from simply “having church” when in reality he was arrested on second-degree misdemeanor charges of unlawful assembly and violating quarantine orders during a public health emergency, the paper said. Howard-Browne posted $500 bail about 40 minutes after being booked at a local jail.

“The sheriff and Hillsborough County will get a lesson on the Constitution and discriminatory application of the law,” Mat Staver, Liberty Counsel founder and chairman, told Fox News.