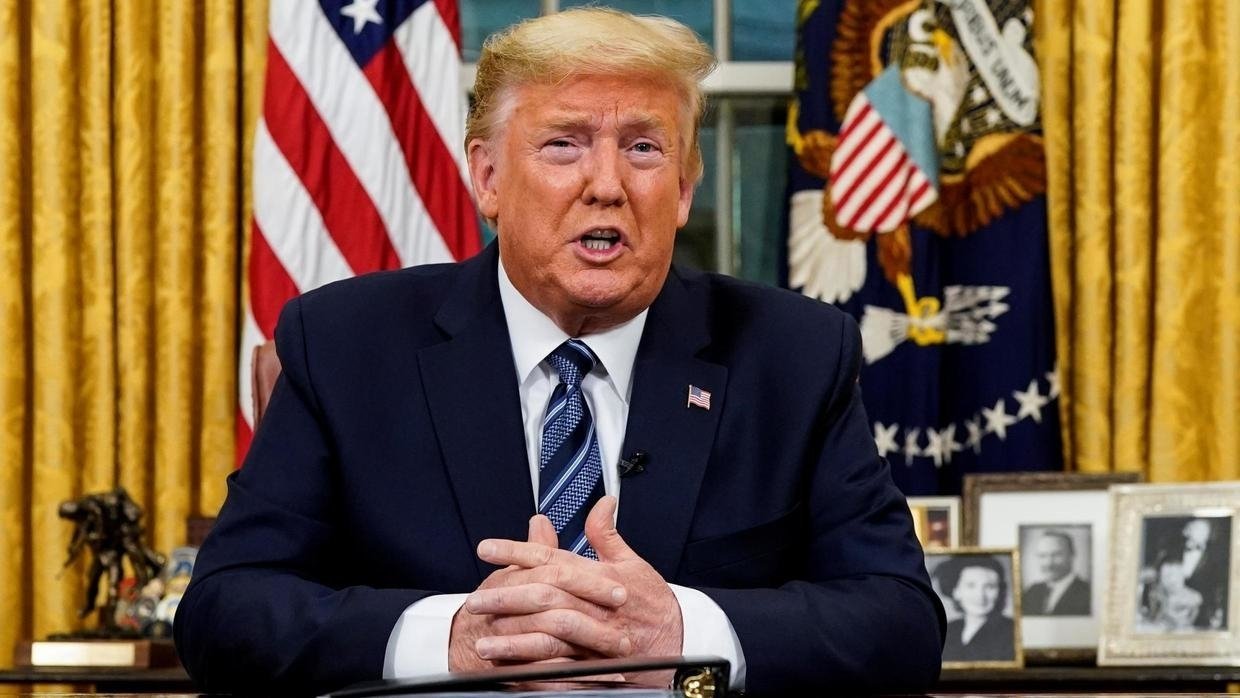 Juliette Kayyem, a former Department of Homeland Security official, is a very helpful voice in this coronavirus mess. Here is a taste of her latest piece at The Atlantic:

Fail-safes exist not to fix the underlying problem, but to limit losses. Amid all the disorganization and dysfunction, people are working purposefully to save lives. As Trump promised a quick treatment to solve our woes, a primary adviser—Anthony Fauci, the head of the National Institute of Allergy and Infectious Diseases—immediately stepped in to quash the speculation and urge citizens to take shelter instead. As Trump floated an Easter deadline for the end of Americans’ isolation, governors extended social-distancing rules into May. “Yeah, no,” Charlie Baker, the Republican governor of Massachusetts, said Friday. “We’re not going to be up and running by Easter. No.” (Yesterday, Trump finally gave up that pretense.)

As Trump pretends he is a war president—but only belatedly invokes the Defense Production Act to get a single company, GM, to manufacture a single commodity in the months to come—the leaders of companies such as 3M and China’s Alibaba work through the logistics of getting supplies to those who need them. As Trump says that the states need to take the lead during a national catastrophe that hurts them all, the Federal Emergency Management Agency and the military quietly move medical assets to prepositioned areas, based on long-standing emergency-management principles that require no presidential authorization.

As Trump touts dubious remedies, private laboratories are showing signs of tremendous progress in both high-volume testing capacity and future treatments. As Trump leads press conferences whose apparent purpose is to draw attention to himself, a nation turns its focus to Governor Andrew Cuomo of New York, whose daily situational-awareness reports highlight the urgency of the effort and offer the public a reminder of what hands-on leadership looks like.

Trump is now the distraction in chief. The individuals and agencies who are tuning him out and going on with their jobs aren’t quite a “deep state”—the supposedly nefarious national-security bureaucrats whom Trump believes are out to get him—but their efforts do have the feel of an apparatus rushing into a vacuum. This alternative to national leadership is not ideal, and if Trump were suddenly to step up, great. But he won’t, so a hodgepodge of federal bureaucrats, state and local leaders, private companies, and average citizens will keep on planning around his deficiencies.