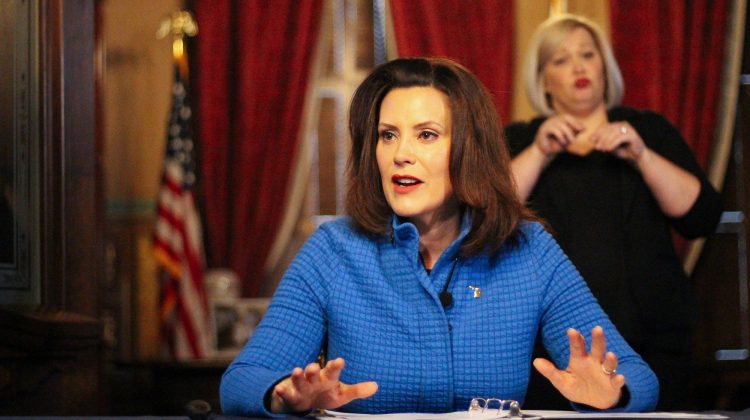 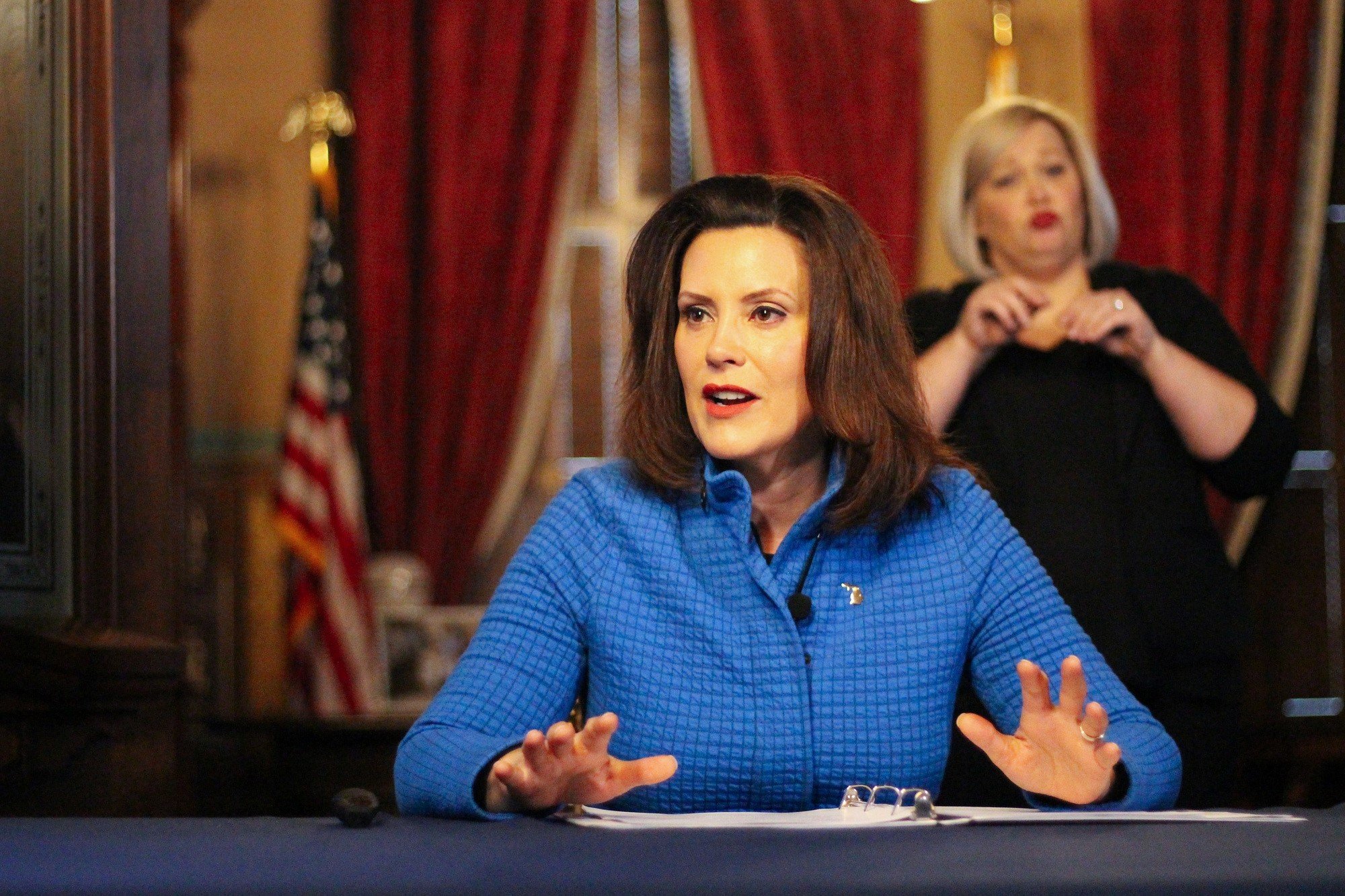 If Whitmer is right, and I have no reason to believe that she is not right, this is immoral.

After President Donald Trump issued scathing comments about Michigan Gov. Gretchen Whitmer, saying she’s “not stepping up,” and “doesn’t know what’s going on,” she told WWJ 950 the state is having trouble getting the equipment they need to fight the novel coronavirus.

“What I’ve gotten back is that vendors with whom we’ve procured contracts — They’re being told not to send stuff to Michigan,” Whitmer said live on air. “It’s really concerning, I reached out to the White House last night and asked for a phone call with the president, ironically at the time this stuff was going on.”

The other stuff was Trump speaking with Sean Hannity on FOX News about Whitmer, a Democrat who has said very pointed things about the federal government’s lack of coordinated response to the coronavirus crisis. Trump said of Whitmer, “She is a new governor, and it’s not been pleasant … “We’ve had a big problem with the young — a woman governor. You know who I’m talking about — from Michigan. We don’t like to see the complaints.”

Michigan’s request for disaster assistance has not yet been approved by the White House, and Trump told Hannity he’s still weighing it.

“She doesn’t get it done, and we send her a lot. Now, she wants a declaration of emergency, and, you know, we’ll have to make a decision on that. But Michigan is a very important state. I love the people of Michigan.”

In her public addresses closing schools, bars and restaurants, and issuing a shelter in place order, Whitmer has complained about the federal’s government lack of organization and state assistance, but she told WWJ she has never personally attacked the president.

“It’s very distressing,” she said about Trump’s attack, noting that she was only one of several governors who noted “the federal preparation was concerning.”

But she apparently struck a nerve with the president. And now the question is whether the leader of the free world could possibly take it out on medical professionals, patients and communities who desperately need help.

“I’ve been uniquely singled out,” Whitmer said. “I don’t go into personal attacks, I don’t have time for that, I don’t have energy for that, frankly. All of our focus has to be on COVID-19.”