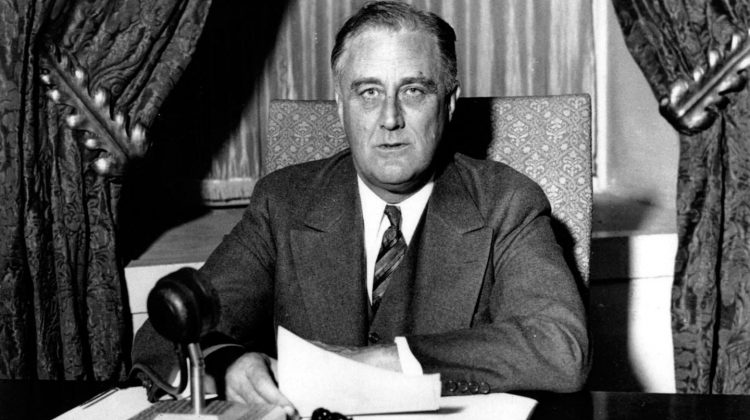 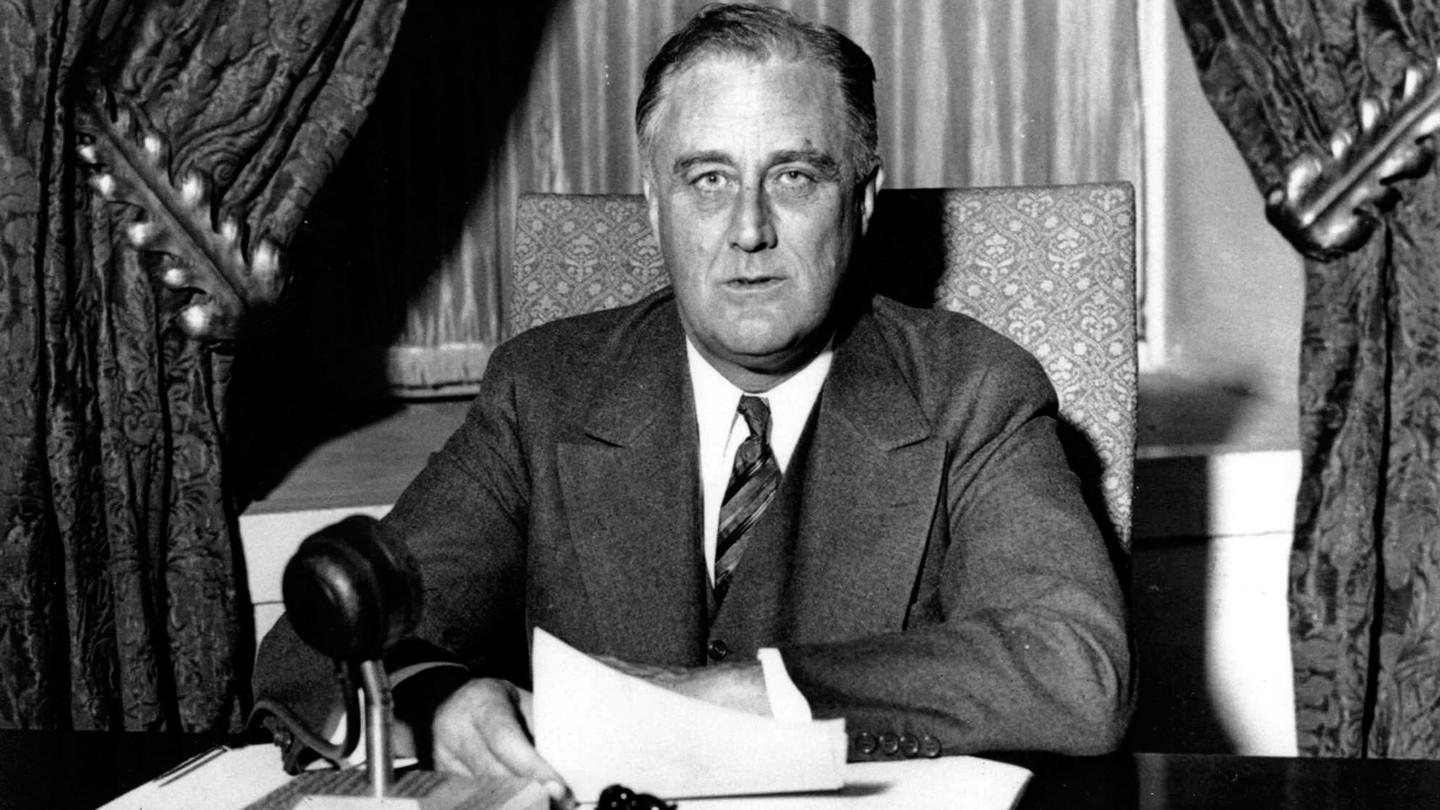 One of our finest American historians, Yale’s David Blight, reminds us that Americans have always relied on the government in times of crisis.  Here is a taste of his piece at The Atlantic:

In August 1861, several months after the secession of 11 southern states and the outbreak of the Civil War, the abolitionist Frederick Douglass declared that “nations seldom listen to advice from individuals, however reasonable. They are taught less by theories than by facts and events.”

The United States is currently being educated by facts and events. And, as in other times of crisis—war, economic collapse, natural disasters—even those who do not like government are realizing that they need it. Government can protect them; it might save their life and livelihood. Irony will not die in the time of the coronavirus; even many of those who believe the federal government should not intervene in society except for national defense, and would happily privatize most elements of public life, are now straining to have government save society. With this issue, we have a long history.

The times that “try men’s souls,” in Thomas Paine’s phrase, are usually those that test our fundamental ideas and values, or challenge the nations and societies by which we organize ourselves. The coronavirus pandemic is challenging America’s political leaders at all levels, and advocates are pressing them to use their powers in ways that have little recent precedent. It also poses broader questions: What do the people of this republic owe their governments, and what do governments owe their people? For 230 years this has been one of the most significant and fiercely contested questions in our polity. We are now asking it during every waking hour.

It may seem quaint, but for answers, we could take time to read some history. Some events, usually unanticipated, cause seismic breaks in time. Two such prior crises, when leaders were challenged to preserve and reimagine the America they had inherited, offer particularly relevant lessons. In 1854, the year Abraham Lincoln burst out of political quietude to oppose the expansion of slavery, he said this: “The legitimate object of government is to do for the community of people, whatever they need to have done, but cannot do at all, or cannot so well do for themselves—in their separate and individual capacities.” That Lincoln quote became a favorite of President Franklin D. Roosevelt’s, as he moved toward a bold and experimental use of government to save the American economy in the 1930s.