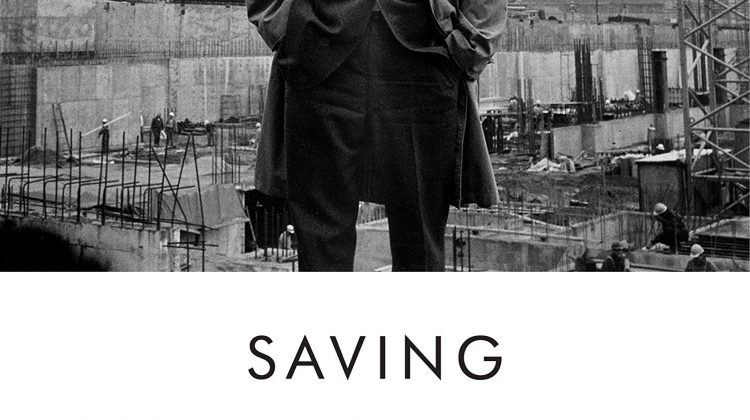 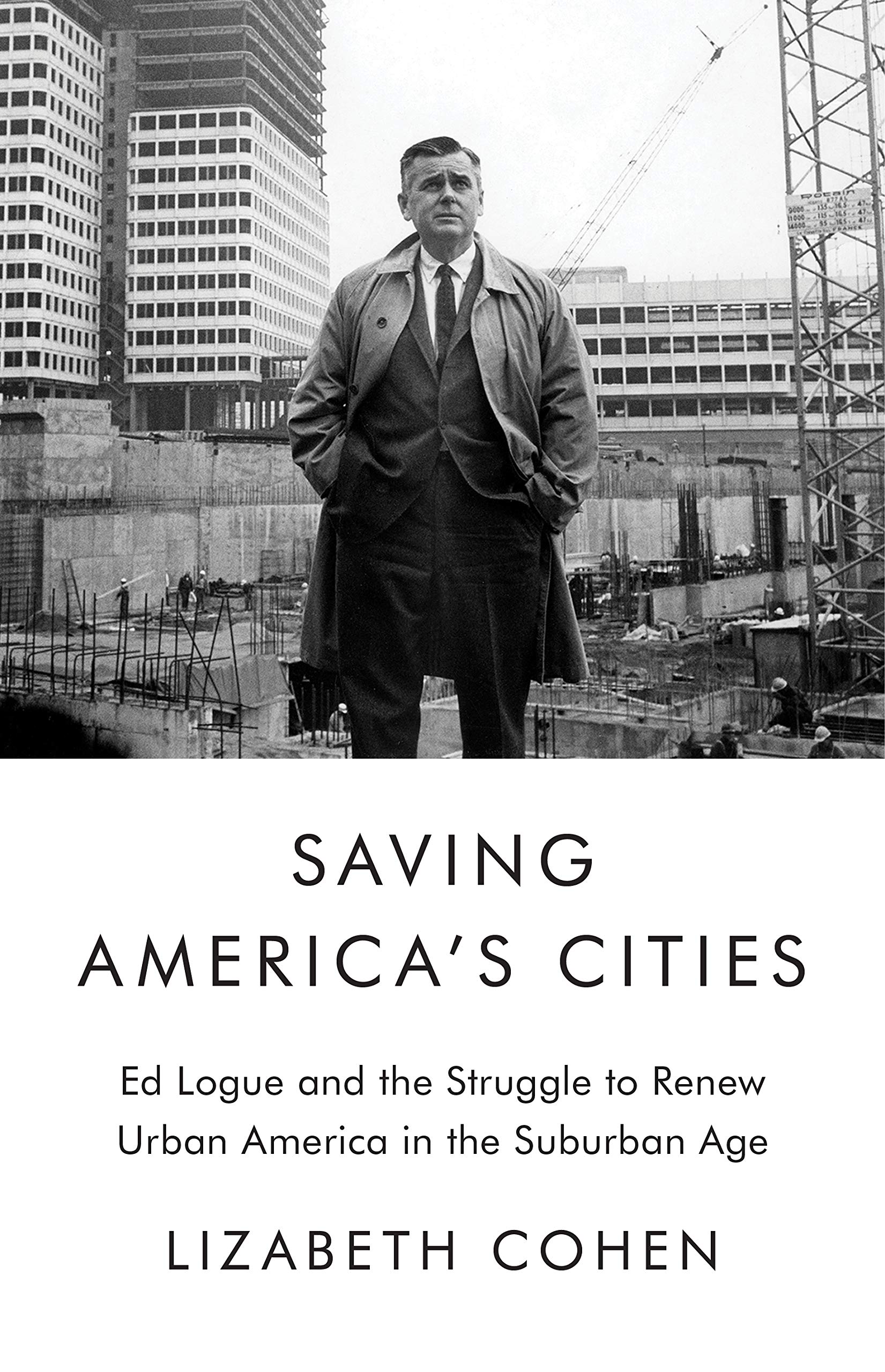 Columbia University Libraries is pleased to award the 2020 Bancroft Prizes in American History and Diplomacy to two acclaimed works: Saving America’s Cities: Ed Logue and the Struggle to Renew Urban America in the Suburban Age by Lizabeth Cohen (Farrar, Straus and Giroux, 2019) and Illusions of Emancipation: The Pursuit of Freedom and Equality in the Twilight of Slavery by Joseph P. Reidy (The University of North Carolina Press, 2019).

In Saving America’s Cities: Ed Logue and the Struggle to Renew Urban America in the Suburban Age, historian Lizabeth Cohen provides a nuanced view of federally-funded urban redevelopment and of one of its major practitioners that goes beyond the simplicity of good and bad, heroes and villains. Cohen is Howard Mumford Jones Professor of American Studies and Harvard University Distinguished Service Professor in the Department of History at Harvard University. Cohen also received a Bancroft Prize in 1991 for her first book, Making a New Deal: Industrial Workers in Chicago, 1919-1939 (Cambridge University Press, 1990).

Through prodigious research and compelling argument, historian Joseph P. Reidy’s long-awaited Illusions of Emancipation: The Pursuit of Freedom and Equality in the Twilight of Slavery builds upon and departs from a raft of historiography to deepen our understanding of emancipation’s vagaries in the United States. Reidy is Associate Provost and Professor Emeritus of History at Howard University. 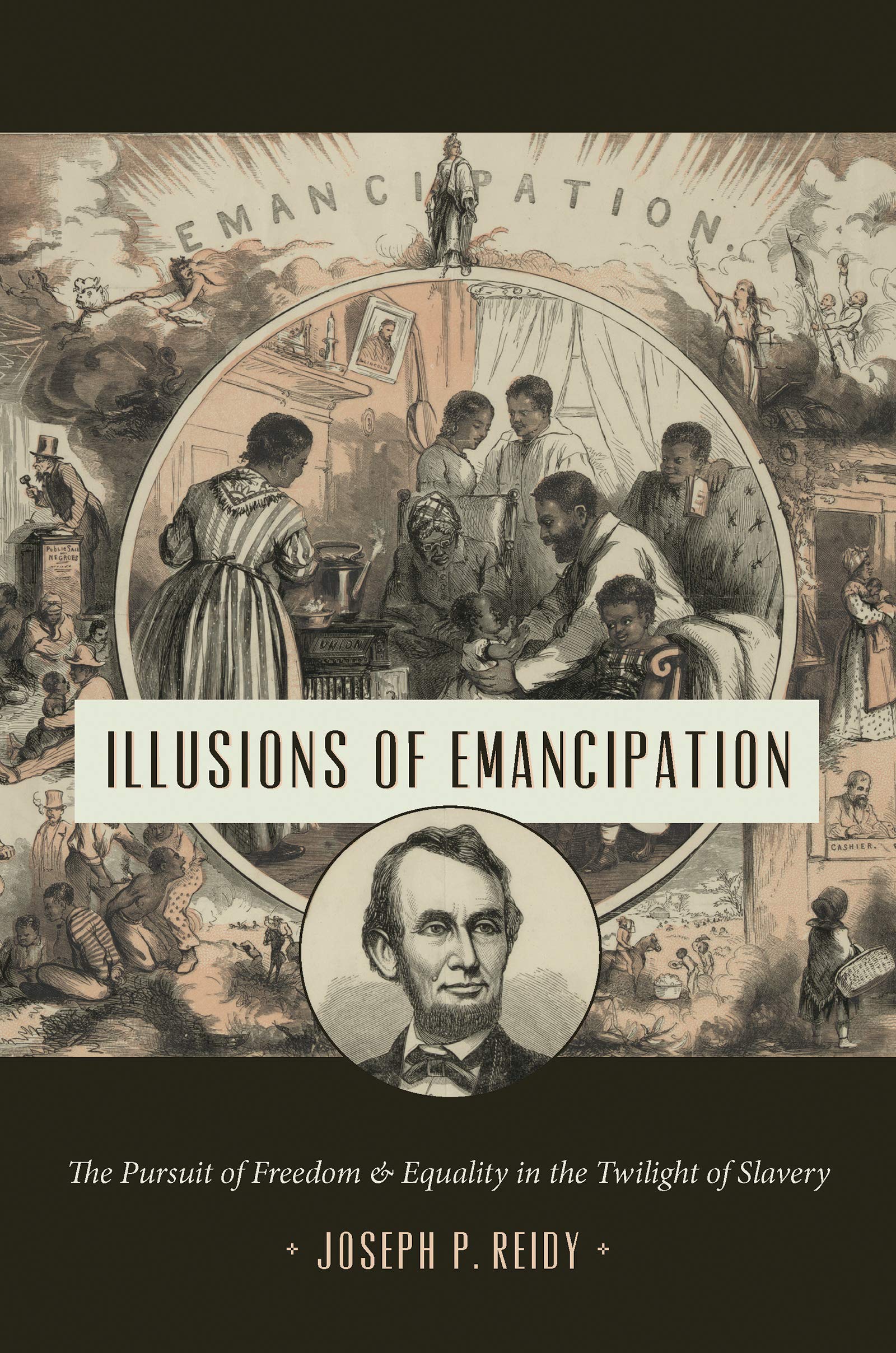 The Trustees of Columbia University award the Bancroft Prizes annually. Winners are judged in terms of the scope, significance, depth of research, and richness of interpretation they present in the areas of American history and diplomacy. There were 200 books submitted for consideration for the 2020 prize.

The Bancroft Prizes, which are administered by Vice Provost and University Librarian Ann Thornton, also include an award of $10,000 for each winning selection.

About the Bancroft Foundation: The Edgar A. and Frederic Bancroft Foundation is an endowment created at Columbia University by the late Frederic Bancroft to further scholarly work in two ways: the income from the Foundation generously provides for steady development of library resources to support research in American history and diplomacy and provides for recognition of books of exceptional merit and distinction in these fields by annual awarding prizes to the authors.