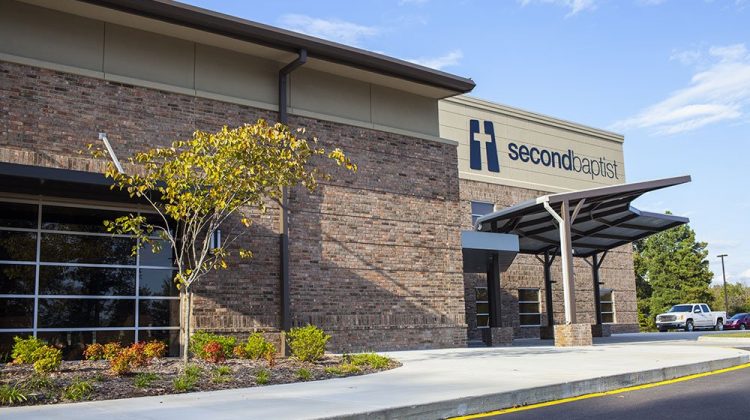 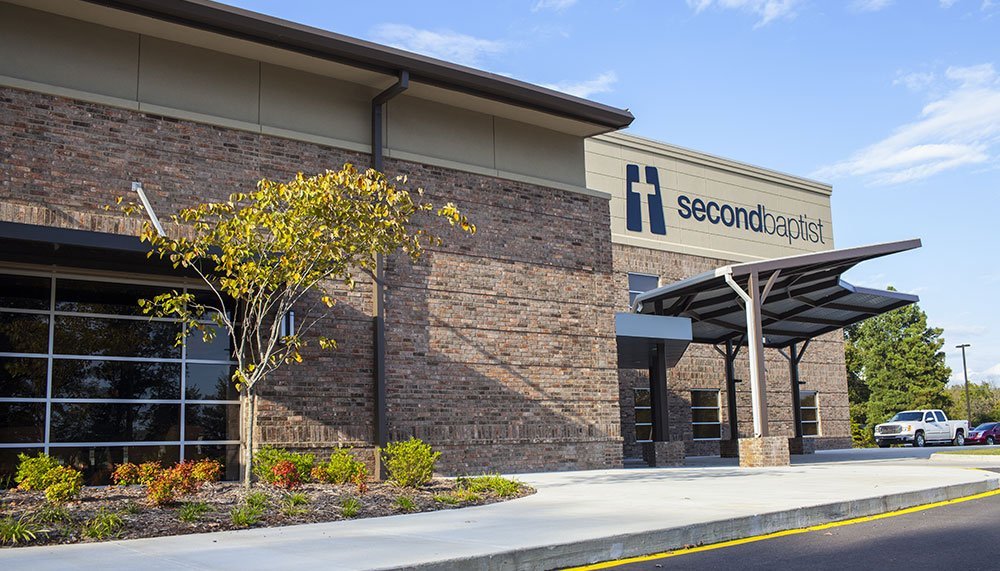 Here is a taste of a report from The Washington Post on how one group of churches in Arkansas decided to deal with Sunday services today:

In Arkansas, the Rev. Josh King met with the pastors of five other churches on Thursday to decide whether to continue holding service. Their religious beliefs told them that meeting in person to worship each Sunday remained an essential part of their faith, and some of their members signed on to Trump’s claims that the media and Democrats were overblowing the danger posed by the virus.

“One pastor said half of his church is ready to lick the floor, to prove there’s no actual virus,” said King, lead pastor at Second Baptist church in Conway, Ark.

But King and his colleagues were concerned: They believed the virus was a serious threat, and mass gatherings such as church services could spread it. He and the other Arkansas pastors ultimately decided that they would hold services as usual this Sunday, with some extra precautions.

They hired cleaning teams to scour their buildings. They asked the greeters to open the doors, so no one would touch the doorknobs, and asked members to donate online or at the door, so they wouldn’t need to pass a communal offering plate. No more coffee after the service, they told members, and no hugs or handshakes either.

“In your more politically conservative regions, closing is not interpreted as caring for you. It’s interpreted as liberalism, or buying into the hype,” said King, whose church draws about 1,100 worshipers on a typical Sunday.

And then you have Rodney Howard Browne. He is the pastor of The River Church in Tampa Bay, Florida and the founder of the so-called “holy laughter” revival. He is also a court evangelical who has described Trump as the “New World Order’s Worst Nightmare” and God’s “Rambo.”  Pick this video up at the 1:00:00 mark and watch for about five minutes: