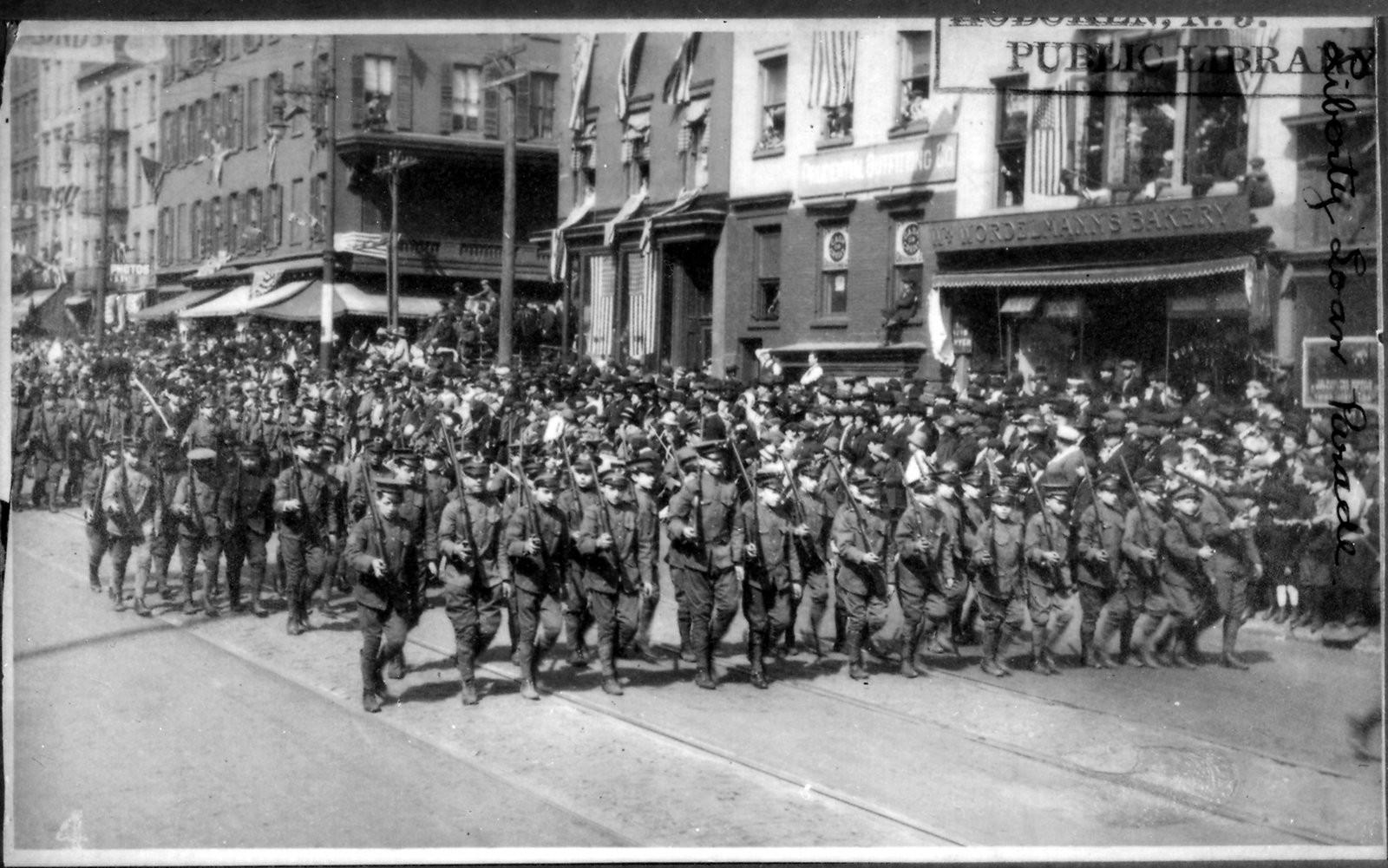 Check out Meagan Flynn’s piece at The Washington Post:

On the afternoon of Sept. 28, 1918, about 200,000 people crammed onto the sidewalks in Philadelphia to watch a two-mile parade snake through downtown in the midst of World War I. Billed as the city’s largest parade ever, it featured military planes and aggressive war-bond salesmen working the crowds, in scenes that graced the front pages of the evening papers.

But readers who flipped toward the back of the Evening Bulletin might have stumbled on an unsettling headline: In the last 24 hours, 118 people in Philadelphia had come down with a mysterious, deadly influenza, which was quickly spreading from military camps to civilians amid a worldwide pandemic.

“If the people are careless, thousands of cases may develop and the epidemic may get beyond control,” the city’s health commissioner, Wilmer Krusen, said in the 1918 article, according to the Philly Voice.

He was the same person who, just a day earlier, allowed to go forward what is now known as the deadliest parade in American history. In doing so, he ignored the advice of medical professionals who urged him to cancel the parade or risk an epidemic.

Within three days, every bed in the city’s 31 hospitals was filled. There were thousands of influenza patients.

A century later, as the novel coronavirus grips the nation with anxiety and disrupts everyday life, Philadelphia’s 1918 Liberty Loan parade “is a perfect historic example of how the misplaced priorities can become so dangerous,” historian Kenneth C. Davis told The Washington Post on Wednesday. This week, major cities including Philadelphia, New York and Chicago decided to cancel their St. Patrick’s Day parades amid fears of accelerating the spread of coronavirus.