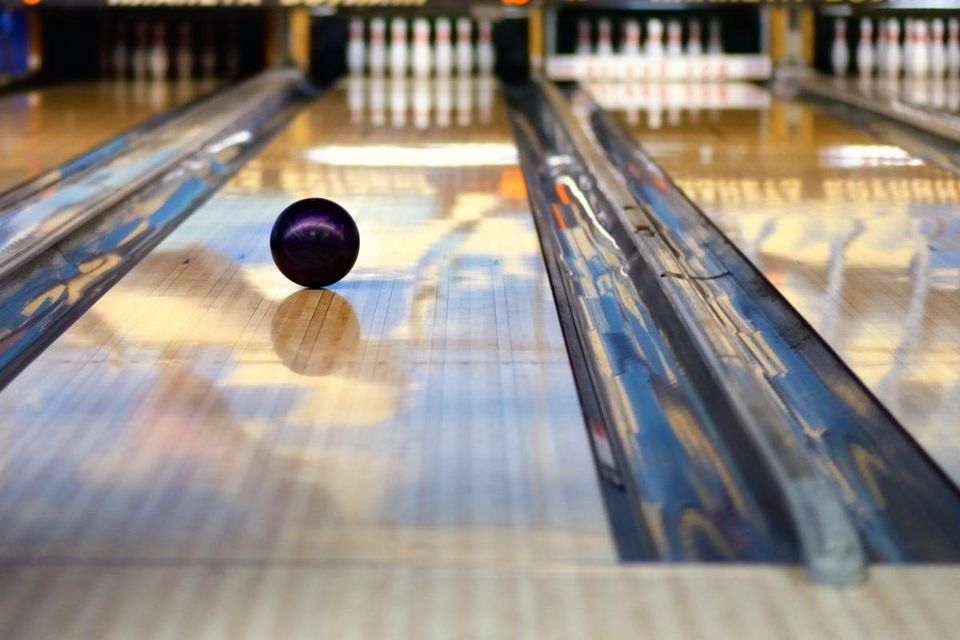 As always, we began by sourcing the document. Here is my colleague Robin Lauermann‘s introduction from the CCC reader:

Putnam explores the phenomenon of social and political decline in America, apparent today as it was twenty years go when Putnam first published the piece.  Putnam’s work extends and affirms observations made by the famous Frenchman Alexis De Toqueville, who traveled the United States in the 1830s and recorded his findings in Democracy in America. Tocqueville noted that civil associations, a hallmark of American life, promoted strong relationships that led to collaboration in other spheres of life, including the political arena.  The stronger the civic relationships, the healthier the democratic process.

Putnam applies empirical rigor and thoroughness to Tocqueville’s observations about the relationship between social and political life. Civic engagement does produce a valuable resource, social capital, which in turn generates strong roots for democracy.  The shrinking of meaningful social engagement has led to a decline in our political participation.  This includes challenges that include limited connections with neighbors and community members, as well as low voter participation at election time.

Putnam’s essay is now twenty-five years old. Does his argument still hold-up? My students overwhelming thought that it did. In fact, many of them argued that the state of civic engagement and the decline of  social capital in American life is a lot worse today than it was in 1995.

This article makes for a great classroom discussion, but I found that what the students really needed was some further clarity on the meaning of Putnam’s terms. What does Putnam mean by “democracy,” “civil society,” and “social capital?”

I tried to get the students to expand their definition of democracy beyond simply the right to vote. Putnam seems to use the word “democracy” to describe the social and cultural fabric of the nation. It is used to describe our life together. Putnam believes that people living in a democratic-republic like the United States must exercise certain habits or practices in order for this political experiment to survive. One student noted that we normally thinking about “democracy” in terms of personal rights, but Putnam is suggesting that life in a democratic society also comes with social duties. Bingo.

We then moved to a definition of “civil society.” Once we got beyond the fact that a “civil society” is more than just a society in which people behave civilly toward each other, we were able to distinguish such a society from the government or business sector. We spent time talking about the “voluntary” nature of this so-called “third sector” of society. Civil society is sustained by formal and informal institutions. I asked the students to name a few.  They mentioned churches, labor unions, reading groups, library associations, the Rotary Club, neighborhoods, and the Girl Scouts.

Finally, it was time to define “social capital.” Students were quick to point out Putnam’s definition: “‘Social capital’ refers to features of social organization such as networks, norms, and social trust that facilitate coordination and cooperation for mutual benefit.”  I explained social capital as the glue or cement that strengthens the institutions of a civil society.  One builds social capital through relationships defined by trust.  When you get sick at 2am and your car won’t start, who are you going to call to take you to the hospital? If your family is not around, you may call a neighbor or someone from church. You might call someone from your bowling league or book club. You will draw upon the social capital you have built-up with that person over time, usually in a face-to-face experience.

Putnam argues that social capital is eroding in American life. It was eroding in 1995 and it continues to erode today.  We continue to see a decline in voting. Participation in political rallies and local government is on the decline.  Weekly churchgoing is on the decline.  As membership in labor unions decline so does the working-class solidarity that such unions cultivate. Attendance at Parent-Teacher Association meetings, women’s clubs, fraternal organizations and, yes, bowling leagues, is dropping.  (At this point I asked the students if they have ever bowled alone.  None of them had).

By this point in the discussion we were working against the clock. Putnam closes the essay by offering suggestions as to why social capital is in decline.  He lists four:

Due to time constraints, we only had time to talk about the fourth point. My students got a good laugh over Putnam’s concerns with television-watching and the proliferation of the VCR. But they also realized that Putnam’s concerns about how technology has made leisure time more individualistic, and less communal, was more relevant today than in 1995. We talked about how the Internet, social media, streaming services, and video games have undermined social bonds in the United States.  Some students, as I expected, argued that the Internet and the smart phone actually enhanced community.  Others students pushed-back, defending face-to-face interaction as a more meaningful kind of community–the kind of community that is much better for our democracy.

In the end, we did not solved any of these problems. But that is not the point–at least at this stage of my students’ lives. College is a place where students learn to ask the right questions. If what we do in the classroom sticks, our students will spend the rest of their lives pursuing answers.

On Wednesday we will be reading excerpts from Augustine’s Confessions.  Follow along here.