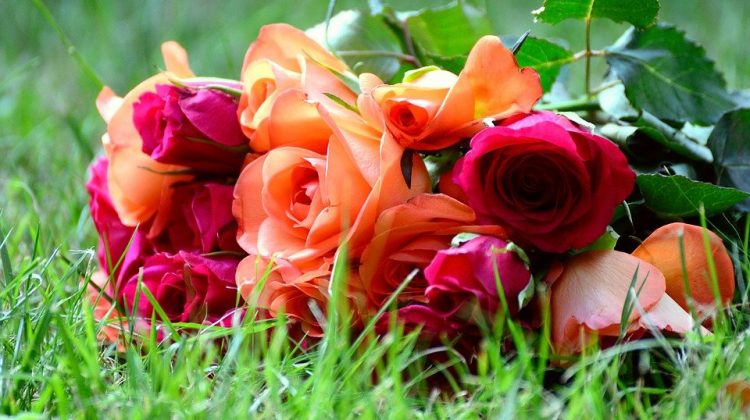 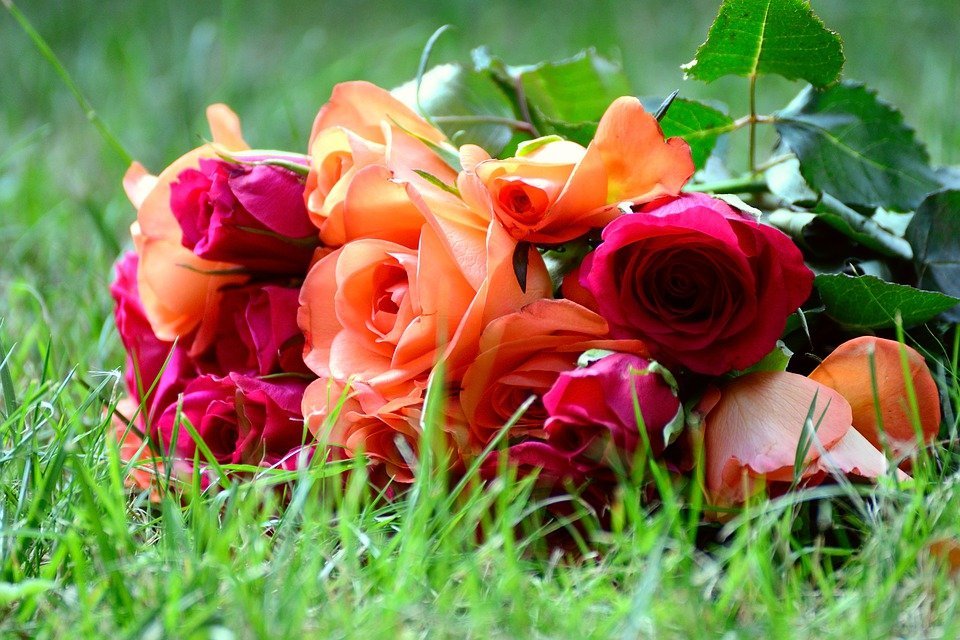 On Monday we wrapped-up the “Creation” unit in Created and Called for Community.  I began the class with a review.  Over the last two weeks we read:

We spent the last day of the Creation unit discussing Alice Walker‘s 1983 essay “In Search of Our Mothers’ Gardens.” As is our custom, we began by “sourcing” the text.  Here is a taste of my colleague Kerry Hasler Brooks‘s introduction to Walker:

Alice Walker is a celebrated American writer, intellectual, and activist who has becoming a guiding voice of black feminism.  Drawing on her childhood in a small Georgia town gripped by the legacies of slavery and Jim Crow oppression, [Walker is the] author of more than 40 works of poetry, fiction, scholarship, memoir, and children’s literature.  Walker is best known for her 1982 novel The Color Purple.  This Pulitzer Prize-winning story celebrates the brave survival of black women assaulted by sexual abuse, racism, and poverty in the American South in the early twentieth century….

Walker’s essay added yet another layer of complexity to our understanding of creation and its implications for how we live. As we have seen, the Judeo-Christian tradition teaches that all human beings are created in the image of God and thus have dignity and worth. I was pleased to see how many students made a strong connection between this Christian view of human identity and their critiques of racism, poverty, and patriarchy.

But I wanted my students to take a deeper dive into the text. I encouraged them to consider Walker’s story in the context of what we have learned about the Christian’s call to creativity.  I reminded them of Tolkien’s idea of “sub-creation.” God created the world. We are created in the image of God.  We should thus be engaging in the advancement of God’s creation through our earthly labors.  As Tolkien taught us in “Leaf by Niggle” (with the help of the eschatological reflections of N.T. Wright that I introduced), our creative work, even if incomplete or unfinished, will one day be part of what the New Testament describes as the “new heavens and new earth.”

Walker’s African-American women–including her own mother–showed creativity amid the worst kinds of systemic oppression.  I asked the students to provide examples from the essay of how the creative work of these women revealed their dignity as God’s image bearers.  Racism, poverty, and patriarchy has tried to strip these women of their dignity. But their creative impulses, born of the divine spark within them, could not be squelched so easily.  The creative impulse is resilient within us because it comes from God. I wondered aloud if this impulse might even be a way to prove the existence of God.

Several students wanted to talk more about Phillis Wheatley, the first African-American woman to publish a book of poetry.  Walker writes about the “contrary instincts” that Wheatley felt as both a writer  and “a slave, who owned not even herself”:

Yet because she did try to use her gift for poetry in a world that made her a slave, she was “so thwarted and hindered by….contrary instincts, that she…lost her health…”  In the last years of her brief life, burdened not only with the need to express her gift but also with a penniless, friendless “freedom” and several small children for whom she was forced to do strenuous work to feed, she lost her health, certainly. Suffering from malnutrition and neglect and who knows what mental agonies, Phillis Wheatley died.

Wheatley wrote, she created, amidst her frailty and weakness. I asked students to bring Wheatley’s story into conversation with the final pages of Tolkien’s “Leaf by Niggle.” All of my students agreed that the obstacles to Niggle’s creative energies were trivial when compared to Wheatley’s, but there were also some similarities. If Tolkien and Wright are correct, one day her poetry, which brought some light to the darkness of eighteenth-century slavery in America, will contribute to the new heavens and the new earth that creation “groans” for in Romans 8.  And that light will be much, much, brighter.

Other students referenced Walker’s story about the “anonymous Black woman in Alabama, a hundred years ago” who stitched a quilt that now hangs (or at least it did in 1983) in the Smithsonian Institution. Walker writes, “Though it follows no known pattern of quilt-making, and though it is made of bits and pieces of worthless rags, it is obviously the work of a person of powerful imagination and deep spiritual feeling.” I have a few history majors in my courses so I asked them to tell us something about what life might have been like for Black woman in Alabama in 1883. They were gave their fellow students a quick lesson about segregation and Jim Crow America. This quilt teaches us, again, that race-based systems of oppression cannot kill the creative impulse. Why? Because such an impulse is part of our DNA as human beings created in the image of God. (Repetition is important in a class like this! 🙂 ).

Another student commented on Walker’s mother as a story-teller.  Here is Walker:

But the telling of these stories, which came from my mother’s lips as naturally as breathing, was not the only way my mother showed herself as an artist.  For these stories, too, were subject to being distracted, to dying without conclusion.  Dinners must be started, and cotton must be gathered before the big rains.  The artist that was and is my mother showed itself to me only after many years.

By this point in the class, several students were making connections between Walker’s essay and previous readings. The stories that Walker’s mother told have not only enriched Walker’s life, but will also enrich all of us in the coming Kingdom.

Walker ends the essay by describing how her mother brightened their “shabby house” with flowers and gardens:

I notice that it is only when my mother is working in her flowers that she is radiant, almost to the point of being invisible–except as Creator: hand and eye.  She is involved in her work  her soul must have.  Ordering the universe in the image of her personal conception of Beauty. Her face, as she prepares the Art that is her gift is a legacy of respect she leaves to me, for all that illuminates and cherishes life.  She has handed down respect for the possibilities–and the will to grasp them.  For her, so hindered and intruded upon in so many ways, being an artist has still been a daily part of her life.  This ability to hold on, even in very simple ways, is work black women have done for a very long time.

For Walker, her mother’s gardens left her with a “heritage of a love of beauty and a respect for strength.” In “search of my mother’s garden,” she writes, “I found my own.” This is a wonderful reflection on how we connect with our personal histories. It should also inspire the work of the historian as she mines the past in search of forgotten stories of human beings–African-American women in Walker’s case–who engaged in acts of creation amid suffering. (And by telling these stories in compelling ways the historian also participates in the work of sub-creation). Walker’s essay should also inspire Christian historians to seek out these untold stories and interpret them as small glimpses of a coming kingdom where shalom will replace the brokenness of the world in which we create.

One day, hopefully soon, we will all get to enjoy the beautiful gardens of Alice Walker’s mother.

Today we move to the “Community” unit. We will begin with Martin Luther King Jr.’s Letter from a Birmingham Jail.  Follow along here.