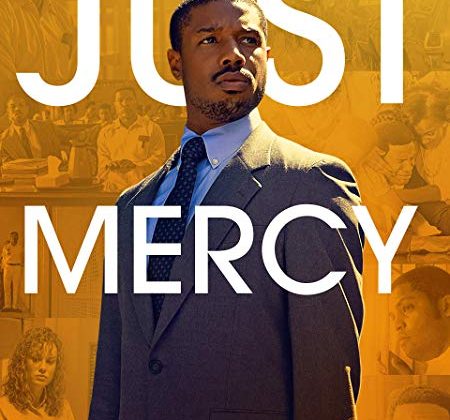 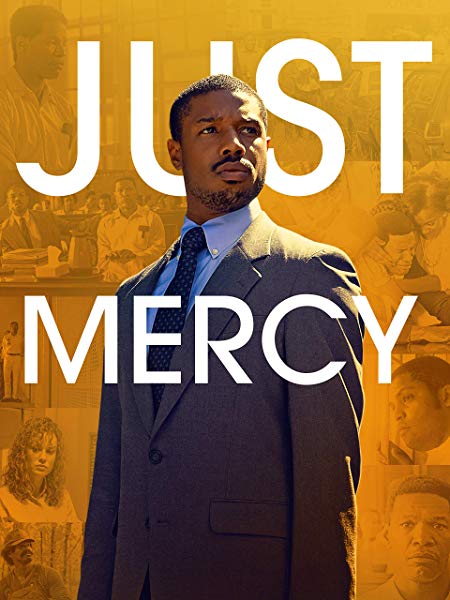 Annie Thorn is a sophomore history major from Kalamazoo, Michigan and our intern here at The Way of Improvement Leads Home.  As part of her internship she is writing a weekly column titled “Out of the Zoo.” It focuses on life as a history major at a small liberal arts college.  In this dispatch, Annie reflects on the film Just Mercy. –JF

The best movie theater in the world is in Plainwell, Michigan. I might be a little biased, but I have yet to find a movie theater that can beat M-89 Cinema’s $2.50 ticket price for morning showings and $5 price in the evenings. M-89 even has popcorn buckets that you can refill for free on Thursdays and for just a few cents the rest of the week. Whenever I’m home on breaks from college I try to see as many movies as I can–over winter recess I went to M-89 four times. I saw Star Wars, Little Women, and Frozen II (twice).

I’ve found only one movie theater in Pennsylvania so far that’s cheaper than M-89, and that’s the one we have on campus at Messiah College. Every week there’s a different “Lost Film” (usually a movie that’s been in theaters for a while, but hasn’t yet been released on DVD) playing there for Messiah students to watch for free. This past weekend, hundreds of students flocked to Boyer 136 to see Just Mercy, a film that tells the story of Bryan Stevenson and the Equal Justice Initiative, a “nonprofit organization that provides legal representation to people who have been illegally convicted, unfairly sentenced, or abused in state jails and prisons.”

Anthony Ray Hinton, himself freed by the work of Bryan Stevenson and the Equal Justice Initiative, plugged Just Mercy a few times throughout his lecture at Messiah a couple weeks ago (read about it here). Inspired by Hinton’s lecture and determined to learn more about the EJI, I made plans with a few of my friends (most of them fellow history majors) to go see it Friday night. Parmer Cinema was packed. Those who couldn’t find an empty seat sat in the front below the screen, or leaned on the walls next to the side aisles. We all sat together for the next two hours, often in tears, and watched our nation’s all-too-recent history play out before us on the screen.

I left Parmer Cinema that night with the urge to do something. I’ve seen Hinton speak, and I’ve seen Just Mercy, so what now? Is there something, anything, I can do to help those wronged by the criminal justice system? I know men are still unfairly placed on death row across the nation (one such man is scheduled to be executed in Alabama tomorrow), but what can I do about it? I’m not a lawyer like Bryan Stevenson and I don’t plan on becoming one, so I know I cannot personally free innocent convicts from death row. I am not a millionaire with the ability to donate thousands of dollars to the Equal Justice Initiative, nor am I a legislator with the power to enact criminal justice reform.

I may not be a lawyer or a millionaire or a legislator, but there is still plenty for me to do. Because I am a historian, I can uncover stories like those of Anthony Ray Hinton and Walter McMillan. Because I am a future teacher, I can then share those stories with young people and encourage them to fight for what they believe in. Because I am a United States citizen, I can vote for lawmakers who will protect the vulnerable members of society from injustice. Because I am a follower of Jesus Christ, I can pray and trust that one day, whether in this world or the next, all wrongs will be put right. Indeed, there is plenty of work to do.

If you do nothing else, please go see Just Mercy. It will open your eyes.