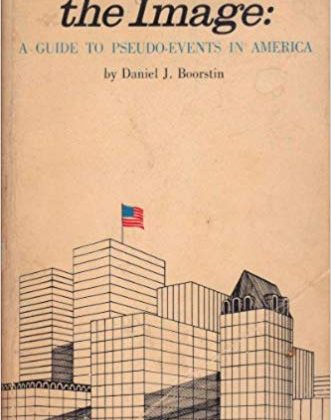 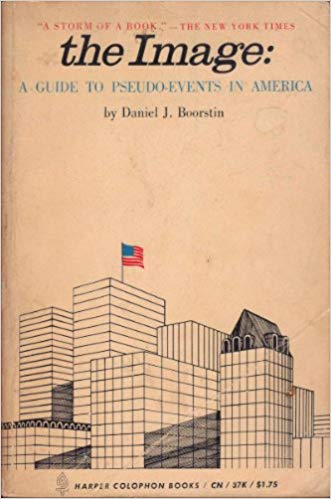 Here is writer and historian Bacevich at TomDispatch.com:

The impeachment of the president of the United States! Surely such a mega-historic event would reverberate for weeks or months, leaving in its wake no end of consequences, large and small. Wouldn’t it? Shouldn’t it?

Truth to tell, the word historicdoes get tossed around rather loosely these days. Just about anything that happens at the White House, for example, is deemed historic. Watch the cable news networks and you’ll hear the term employed regularly to describe everything from Oval Office addresses to Rose Garden pronouncements to press conferences in which foreign dignitaries listen passively while their presidential host pontificates about subjects that have nothing to do with them and everything to do with him.

Of course, almost all of these are carefully scripted performances that are devoid of authenticity. In short, they’re fraudulent. The politicians who participate in such performances know that it’s all a sham. So, too, do the reporters and commentators paid to “interpret” the news. So, too, does any semi-attentive, semi-informed citizen.

Yet on it goes, day in, day out, as politicians, journalists, and ordinary folk collaborate in manufacturing, propagating, and consuming a vast panoply of staged incidents, which together comprise what Americans choose to treat as the very stuff of contemporary history. “Pseudo-events” was the term that historian Daniel Boorstin coined to describe them in his classic 1961 book The Image: A Guide to Pseudo-Events in America. The accumulation of such incidents creates a make-believe world. As Boorstin put it, they give rise to a “thicket of unreality that stands between us and the facts of life.”

As substitutes for reality, pseudo-events, he claimed, breed “extravagant expectations” that can never be met, with disappointment, confusion, and anger among the inevitable results. Writing decades before the advent of CNN, Fox News, Google, Facebook, and Twitter, Boorstin observed that “we are deceived and obstructed by the very machines we make to enlarge our vision.” So it was back then during the presidency of John F. Kennedy, a master of pseudo-events in the still relatively early days of television. And so our world remains today during the presidency of Donald Trump who achieved high office by unmasking the extravagant post-Cold War/sole superpower/indispensable nation/end of history expectations of the political class, only to weave his own in their place.

As Trump so skillfully demonstrates, even as they deceive, pseudo-events also seduce, inducing what Boorstin referred to as a form of “national self-hypnosis.” With enough wishful thinking, reality becomes entirely optional. So the thousands of Trump loyalists attending MAGA rallies implicitly attest as they count on their hero to make their dreams come true and their nightmares go away.

Yet when it comes to extravagant expectations, few pseudo-events can match the recently completed presidential impeachment and trial. Even before his inauguration, the multitudes who despise Donald Trump longed to see him thrown out of office. To ensure the survival of the Republic, Trump’s removal needed to happen. And when the impeachment process did finally begin to unfold, feverish reporters and commentators could find little else to talk about. With the integrity of the Constitution itself said to be at stake, the enduringly historic significance of each day’s developments appeared self-evident. Or so we were told anyway.