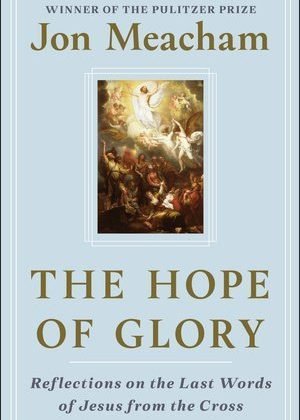 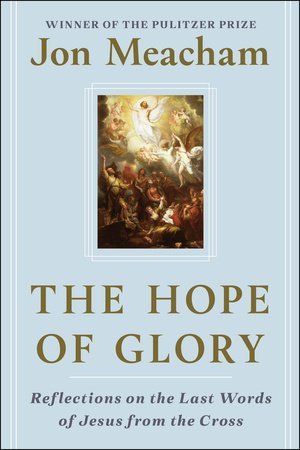 Historian Jon Meacham‘s latest book is titled The Hope of Glory: Reflections on the Last Words of Jesus from the Cross.  In his recent op-ed at The New York Times he argues that “religion is the best hope against Trump.”  Here is a taste:

Given the state of the nation two millenniums on, it is difficult to conceive of something more counterintuitive than the Christian ideal. For many Americans, especially non-Christians, the thought that Christian morality is a useful guide to much of anything these days is risible, particularly since so many evangelicals have thrown in their lot with a relentlessly solipsistic American president who bullies, boasts and sneers. The political hero of the Christian right of 2020 has used the National Prayer Breakfast to mock the New Testament injunction to love one’s enemies, and it’s clear that leading conservative Christian voices are putting the Supreme Court ahead of the Sermon on the Mount.

And yet history suggests that religiously inspired activism may hold the best hope for those in resistance to the prevailing Trumpian order.

I’ve come to this view in publishing a small book of reflections on the last sayings of Jesus from the cross — a devotional exercise, to be sure, but one that’s brought to mind the motive force of a Christian message based not on Fox News but on what those first-century words meant then and can mean now. “Father, forgive them”; “Assuredly, I say to you, today you will be with me in Paradise”; “Father, into thy hands I commend my spirit” — these remarks from the Gospel accounts of the Passion form a kind of final sermon from Jesus, one about forbearance, duty, love and mercy.

I am a Christian (a very poor one, but there we are), but I am also a historian, and contemplating the beginnings of the story of my ancestral faith has led me to think about the uses of Jesus down the eons. Yes, Christianity has been an instrument of repression, but in the living memory of Americans it has also been deployed as a means of liberation and progress — which feeds the hope that it can become a force for good once more.