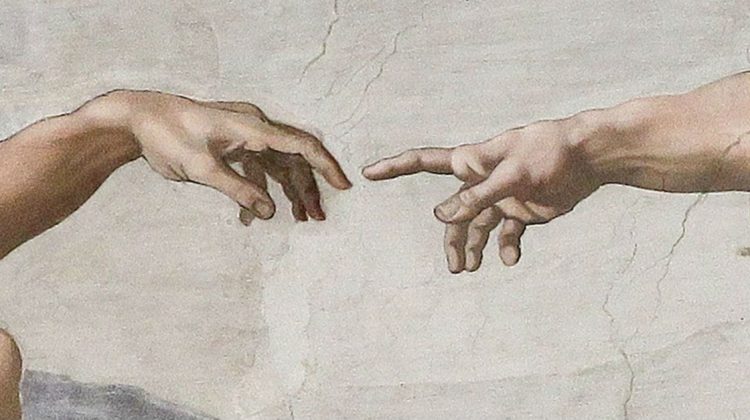 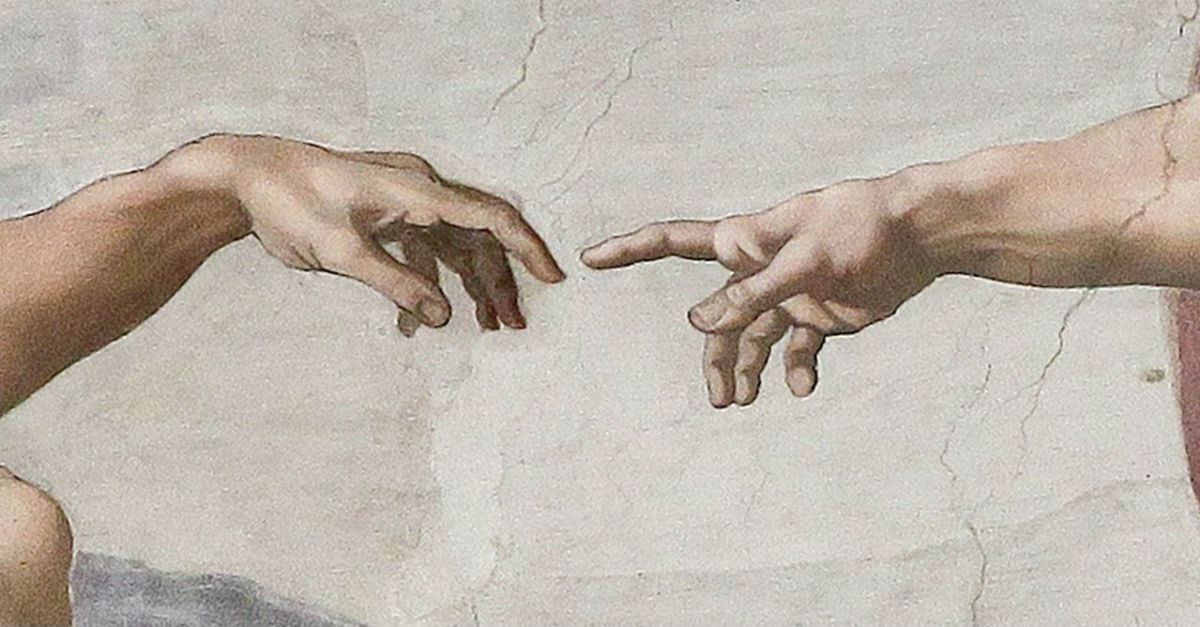 This week in Created and Called for Community at Messiah College we are exploring the Judeo-Christian creation accounts in Genesis 1 and 2.  On Monday we read the scriptural text and yesterday we discussed Old Testament theologian Bruce Birch‘s essay “In the Image of God” from his book (with Larry L. Rasmussen) The Predicament of the Prosperous.

I asked my students to respond to this story.  Some of them related to this pastor.  Others, it was clear to me, had never thought deeply about social issues and thus could not relate to the pastor’s sense of urgency.

There was a lot to think about here.  We returned to Birch’s story about the socially-conscious pastor.  While Messiah College is committed to service, and students will get multiple opportunities to serve during their years as a student, Messiah is fundamentally a Christian college–a place of intellectual and spiritual formation.  College is a unique experience.  It is a time to think, learn, and study.  Stanley Hauerwas and John Henry Newman have already taught us that college is a time to prepare for a life of service to the church and the world.  Students should not feel guilty about spending more time thinking and reflecting about the world than they do acting in the world.  The time to act will come, but right now they need to learn who they are.  They need to think about what Birch calls the “ethics of being.”

But I was pleasantly surprised to learn only one student–a thirty or forty-something non-traditional student–knew what I meant when I referenced “secular humanism.” The fact that my students did not come with the cultural war baggage of the 1980s and 1990s allowed us to explore more freely the historic meaning of humanism–the study of what it means to be a human being in this world.

We talked about shalom.  Some students identified it as a greeting.  Others associated it with “peace.” I asked them to call out some antonyms for “peace” and they responded with words like “chaos,” “war,” “conflict,” and “division.”  Indeed war, conflict, and division undermine shalom.  These things rip at the wholeness God intended for His creation.

This last theme was the perfect way to open-up a discussion of the final section of Birch’s essay: “The Brokenness of Creation.” We are created in the image of God and called to pursue relationships with God and His “good” creation. But Genesis 3 teaches us that we are also sinners who have abused the human freedom God has given to us. “Sin,” Birch writes, “is the word we use to describe how shalom, wholeness, gets broken.” Or to use McKnight’s phrase, we are “cracked eikons.”  I wish we had more time to discuss the implications of sin, but there will be other opportunities later in the class.

Tomorrow we are reading James Weldon Johnson’s poem The Creation.  Follow along here.