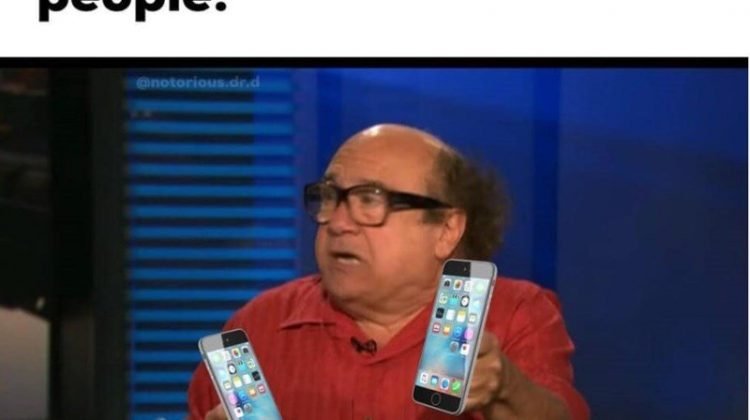 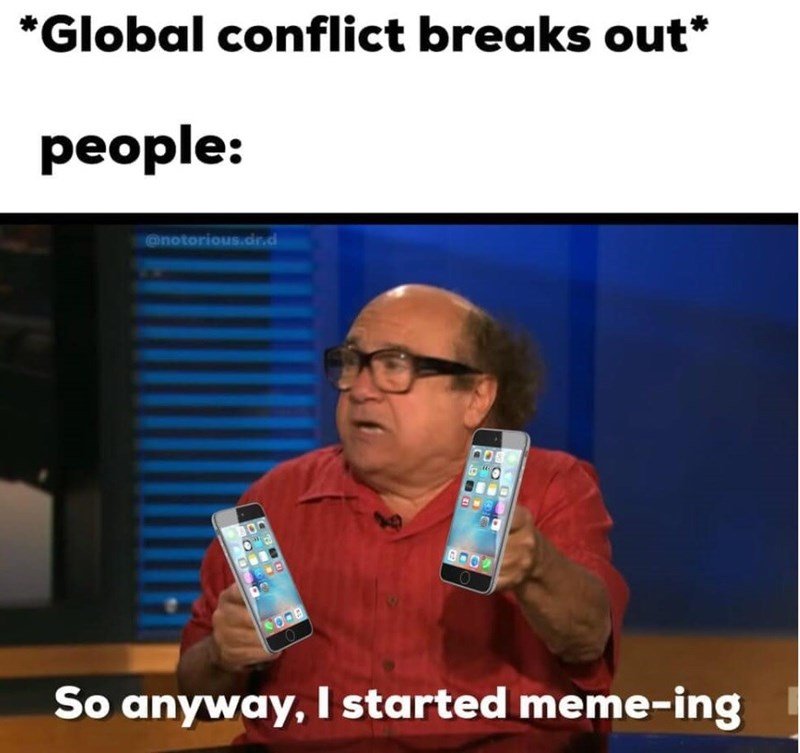 Annie Thorn is a sophomore history major from Kalamazoo, Michigan and our intern here at The Way of Improvement Leads Home.  As part of her internship she is writing a weekly column titled “Out of the Zoo.” It focuses on life as a history major at a small liberal arts college.  In this dispatch, Annie challenges us to take war seriously.  -JF

About a month and a half ago, after President Trump ordered the assassination of Iranian general Qasem Soleimani and the Iranian government promised retribution, the internet briefly exploded with fears of a third world war. I remember opening twitter on my computer to see that  “#WorldWar3” was trending worldwide. American teenagers were the primary culprits of the trend, for they (in true Generation Z fashion) took to social media to express angst about their “impending doom.” They posted memes comparing Soleimani to Franz Ferdinand, and filmed tik-tok videos joking about how they and their peers would respond to a draft. It took me a few minutes of Google searching to be assured that the possibility of a third world war was rather unlikely; yet I was struck by how quickly young people like me turned to social media to craft fears of World War III into a budding internet trend. It was curious to me that my peers could so easily make light of an escalating national crisis, even one with a potentially devastating outcome.

This semester at Messiah College I’m taking a class on Europe in the twentieth century. Over the past week we’ve been reading All Quiet on the Western Front by Erich Maria Remarque, a fictional story which details the experience of a World War I soldier through the eyes of its twenty-year-old narrator Paul Bäumer. Not much older than most culprits of the “#WorldWar3” social media trend, Paul witnesses the gruesome tragedies of war first-hand as a volunteer in the German army.

In one chapter Paul describes a man crying out from no-man’s land for days on end, never to be found despite several search parties. In another chapter Paul stabs a Frenchman who falls into his shell-hole. He is unable to escape his hiding place in the daylight and is thus forced to watch him die a slow, agonizing death. Later still, Paul gets injured and makes his way to hospital nearby, where men with amputated limbs, tetanus, lung wounds, abdominal injuries, and a host of other atrocities are carted off to the “death room.”  They never return. Paul and his comrades hearts’ are quickly hardened by the horrors of war—poisonous gas, trench rats, exploding shells and meaningless death after meaningless death.

Did teenagers growing up in 20th-century Europe joke about World War I? Did they make light of international crisis by laughing about it with their friends? They didn’t have twitter or tik-tok, but did they too cope with wisecracks about their impending doom? There are several instances of humor woven throughout All Quiet on the Western Front, but for the most part the book reminds us that war is no laughing matter. It reminds us that World War I brought fear, death, and destruction on a scale wider than anyone expected. What went through the minds of nineteen-year-old boys when they volunteered for the war, or were drafted? Did they laugh? Were they hopeful, or were they just plain terrified?

I don’t have answers to any of these questions, nor do I quite know how to reconcile my peers’ naive response to threats of world war with the actual experiences of young men and women whose lives were turned upside-down by global conflict just over a hundred years ago. But comparing the two certainly helps put things in perspective.