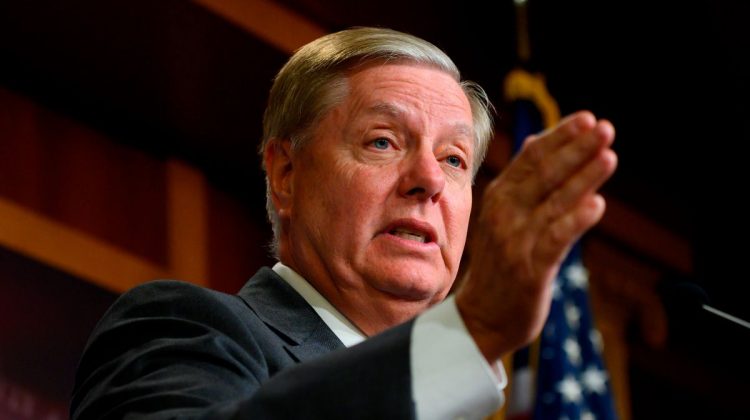 What do DeWitt Clinton, John Lindsay, Rudy Giuliani, Bill DeBlasio, and Michael Bloomberg have in common? They were all New York City mayors who ran for president.

So that brings us to 2020 and Bloomberg. Interestingly enough, he’s emulating Giuliani’s skip-the-early-states strategy, but he’s putting his vast wealth into ensuring that when the calendar does turn to Super Tuesday in March he will be extremely well-known and have a solid campaign in those states. And it’s looking like he is lucking into a landscape in which all of his surviving rivals will have weaknesses he can exploit. Whether it’s a one-on-one cage match with current front-runner Bernie Sanders, or a large field of wounded and underfunded candidates struggling from state to state, Bloomberg is positioned to do a lot better than Rudy did and perhaps as well as or even better than DeWitt Clinton. If he blows this opportunity, it could be a long time before another New York mayor ventures onto the presidential campaign trail.