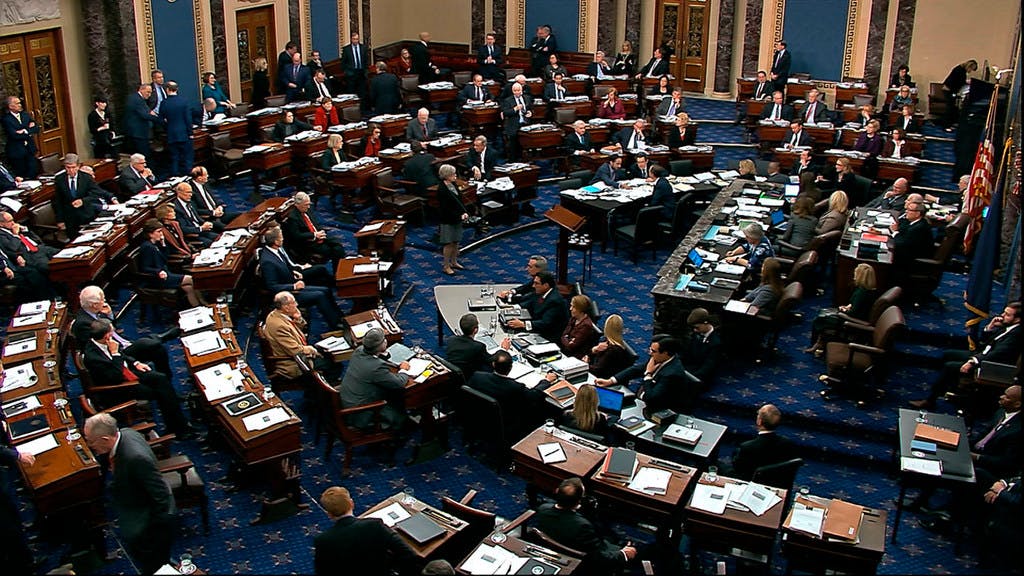 As we enter the 2020 election season I have been trying to do more writing for local and regional outlets here in Pennsylvania. This morning I have an op-ed on the impeachment trial at LNP/Lancaster On-Line (formerly Intelligencer Journal-Lancaster New Era).  Here is a taste:

Other Republican senators, including Lamar Alexander of Tennessee, Susan Collins of Maine, Lisa Murkowski of Alaska, Ben Sasse of Nebraska, and Pennsylvania’s own Pat Toomey, argued that Trump’s phone call with the Ukrainian president was “inappropriate,” but did not rise to the level of impeachment.

This last group of senators justified their acquittal votes in two ways.

First, some of them argued that the Founding Fathers would have opposed a partisan impeachment. (No House Republicans supported impeachment.)

This is not true.

In Federalist Paper No. 65, Alexander Hamilton, one of the most prolific defenders of the Constitution during the ratification debates of 1787-1788, predicted that impeachments would always be political. As a result, the Senate should always proceed with caution, prudence and wisdom.

Moreover, the framers of the Constitution would never have referred to an impeachment trial as “bipartisan,” since at the time of its writing there were no political parties in the United States.

The second way that this cohort of Republican senators justified their acquittal vote was by claiming that “the people” should decide whether Trump should be removed from office and this should be done when they cast their ballots during the November presidential election.

The Founding Fathers would not have recognized such an argument.