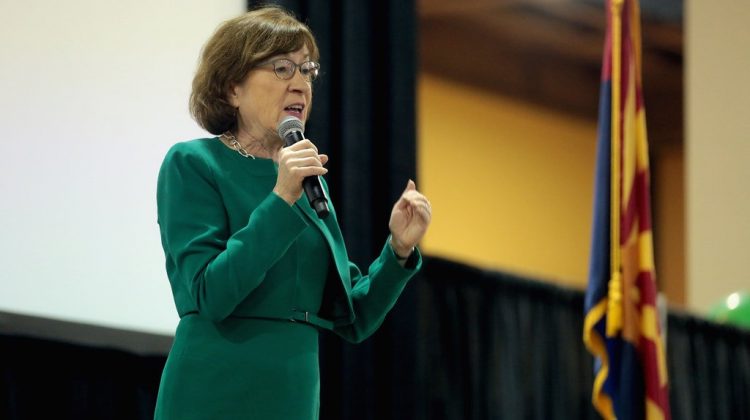 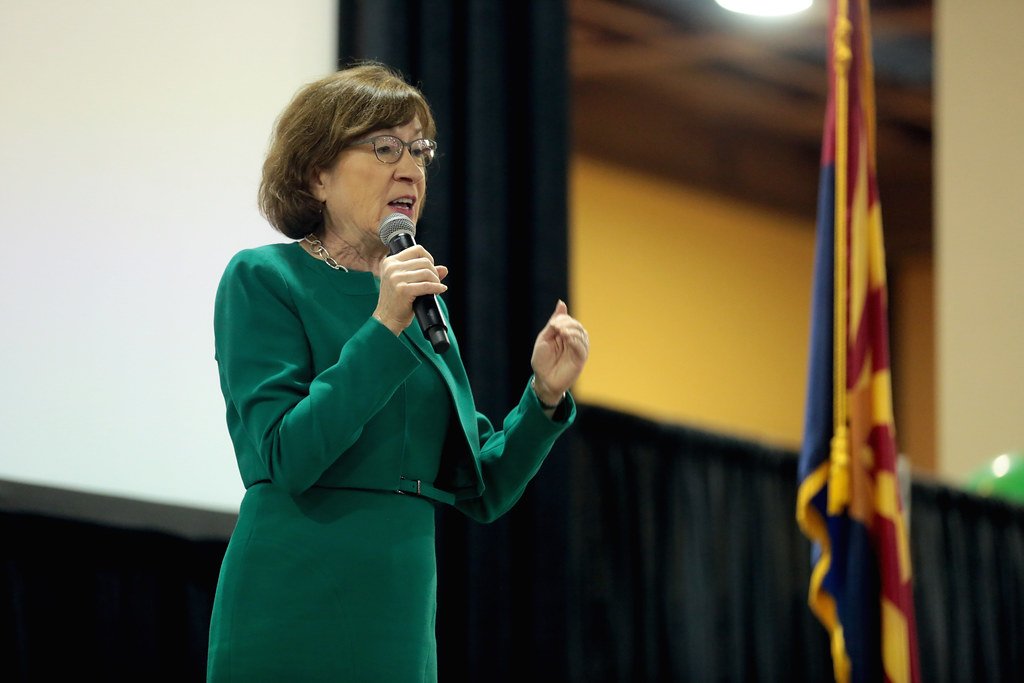 Last weekend it was Lamar Alexander.  Yesterday it was Lisa Murkowski.  Today it was Susan Collins and Joni Ernst.

As I argued (with the help of historian Jeffrey Engel) last weekend in the case of Marco Rubio, in an impeachment trial a Senator can vote however they want to vote.  They don’t have to explain their vote.  They can argue that Trump committed an impeachable act (Collins and Ernst do not go this far) and still choose to acquit him.

Alexander, Murkowski, Collins, Ernst all believe that Trump did something wrong when he asked Ukraine to investigate Joe Biden.  Alexander said that the framers of the Constitution believed that it was the “people” through the “ballot”who should remove a president in an election year. This is an absurd historical claim.  Though Murkowski, Collins, and Ernst do not appeal to the founding fathers, they seem to accept Alexander’s argument.

So here is my question for these Senators:  How will you hold Trump accountable for what he did?  Is delaying the acquittal vote until Wednesday in order to make Trump deliver tonight’s State of the Union address amid an impeachment trial enough of a punishment? If Trump did something wrong, as the majority of Senators believe, how will the Senate exercise its constitutional requirement to check the executive branch?