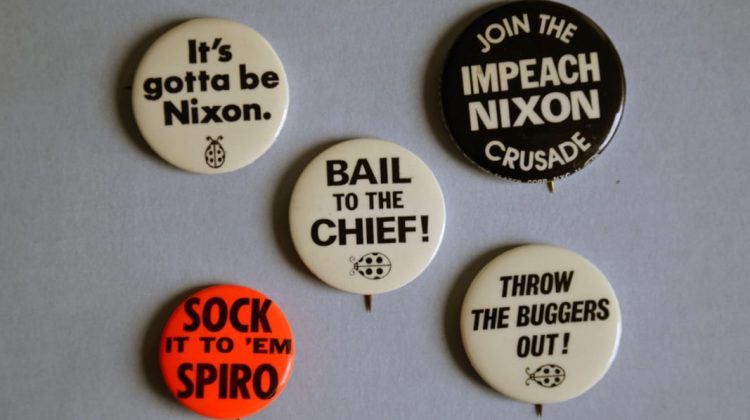 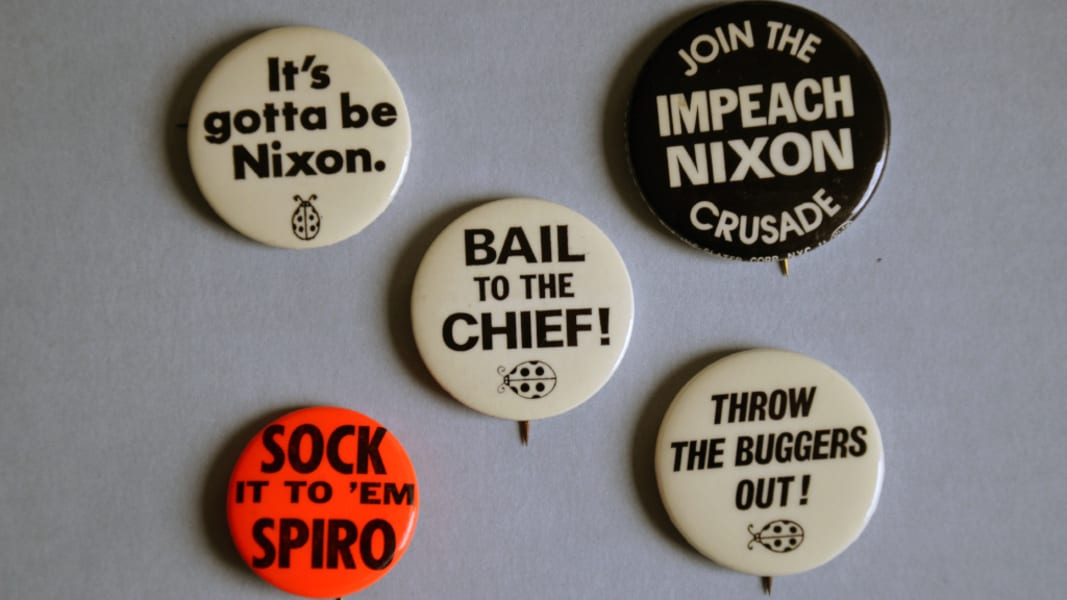 The National Museum of American History wants them.  Here is Peggy McGlone at The Washington Post:

Years from now, when school groups visit the National Museum of American History, they might learn about the impeachment of a president through a fidget spinner. And they will have Jon Grinspan, the Smithsonian’s curator of political history, to thank.

Grinspan is a soft-spoken, academic version of Indiana Jones, on the hunt not for the Ark of the Covenant but for something perhaps more elusive: the exactly right objects to tell the story of the impeachment of President Donald J. Trump.

Grinspan was in the Senate gallery last week when he observed several politicians — who are banned from using cellphones during the trial — keeping their hands busy with the popular toys. Maybe the items will be used to illustrate the tedium of the marathon sessions and the challenge of keeping senators/jurors alert and focused on the proceedings.

Grinspan has yet to acquire a fidget spinner — or any object that tells the story of these events, only the third presidential impeachment trial in the nation’s history. But he and two colleagues will do their best to compile a group of items that will help the museum chronicle this highly charged moment in a nonpartisan way.

It’s not an easy task, although the danger is not of the Indiana Jones, giant-rolling-boulder variety.