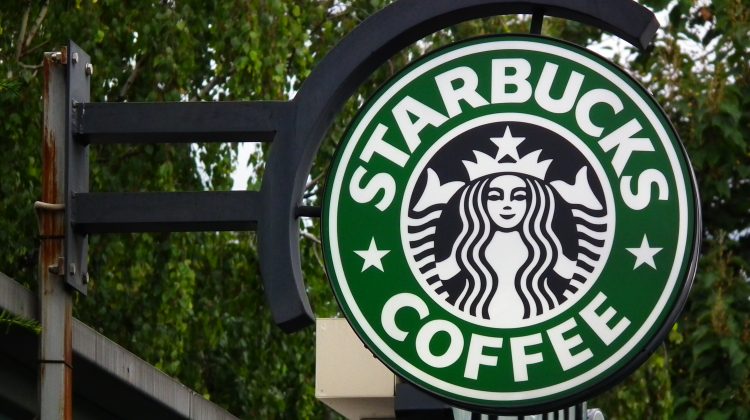 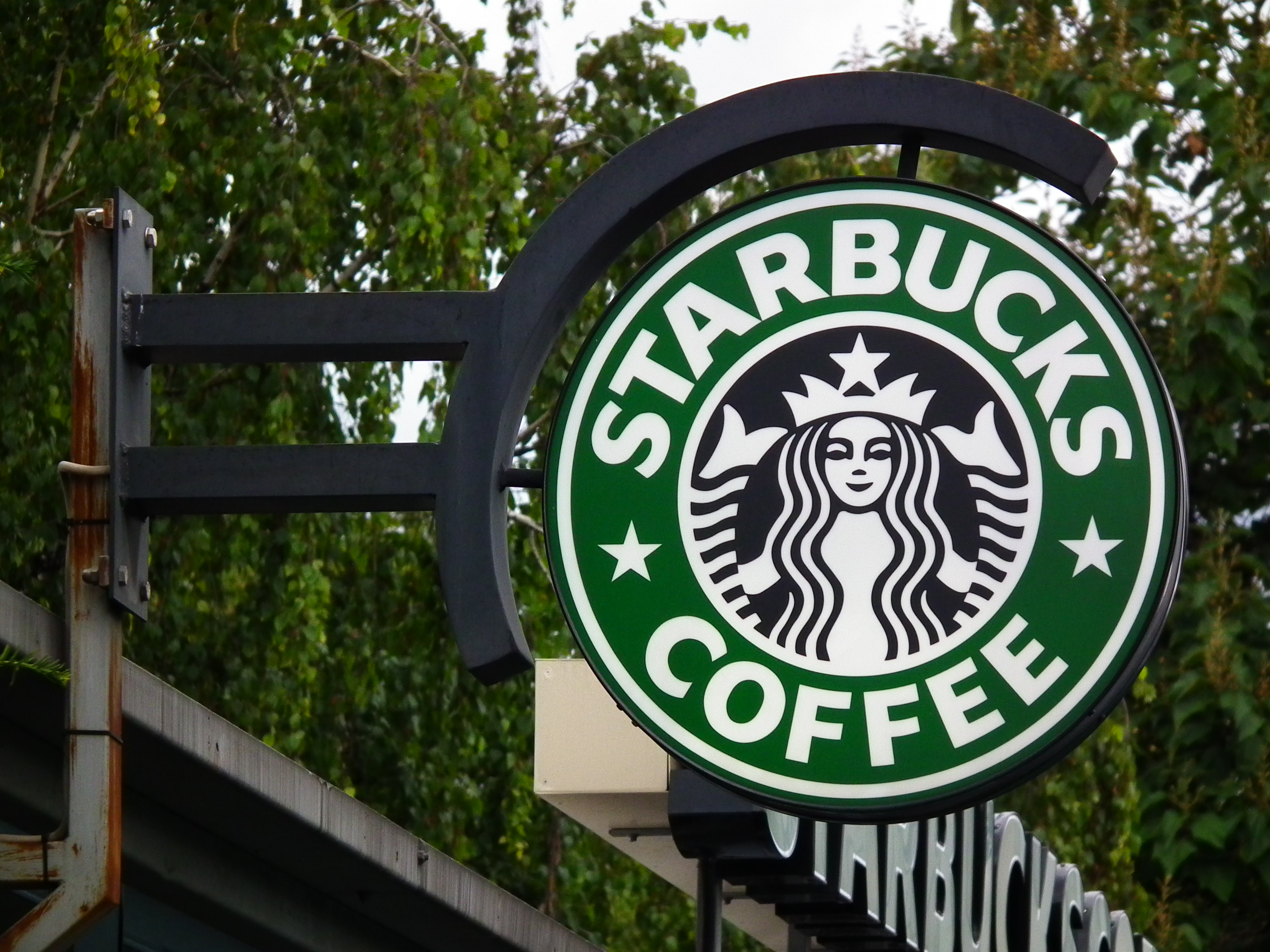 Evangelicals love to drink coffee.  Some of the larger megachurches have coffee bars and cafes.  Back in 2007 or 2008, I wrote a piece about evangelicals drinking coffee during the church service.  Back then I felt optimistic that the piece might convince people to stop raising one hand in worship God while sipping a mocha with the other hand.  But I am afraid I lost that battle.  Today  the number of fluid ounces of coffee consumed in the sanctuary far exceeds the monthly intake of sacramental wine (ahem, grape juice).

I wonder how many pro-life evangelicals know that Starbucks supports Planned Parenthood?  Julie Zauzmer reports at The Washington Post:

The Rev. Bjorn Lundberg will escort busloads of his parishioners to Washington on Friday for this year’s March for Life. They won’t be stopping at Starbucks on the way.

The coffee giant is not aligned with their cause, Lundberg says. As a Catholic priest who leads a 9,500-member parish in Winchester, Va., he stopped patronizing Starbucks when he learned the chain matches its employees’ charitable donations, including to Planned Parenthood and other nonprofit groups that support abortion access.

“You’re talking about material cooperation,” the priest said. “If someone says, ‘I want to buy a refreshment from this restaurant’ and the restaurant very publicly supports some kind of abortion thing, then I am cooperating.”

Molly Spence, a Starbucks spokeswoman, confirmed that Starbucks matches employees’ donations to most nonprofits and called that “a far cry” from promoting abortion.

If only Chik-fil-A had good coffee!  🙂