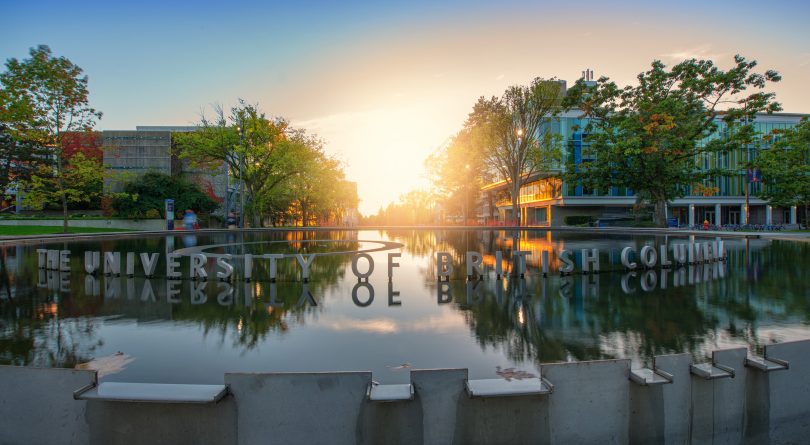 Santa J. Ono is the president of the University of British Columbia.  The Canadian Broadcasting Corporation (CBC) recently interviewed him about the role of the liberal arts in the 21st century.  Listen here.

Here is a taste of CBC’s introduction to the interview:

From engineering to medicine, we have more elaborate and specialized professions than ever.

But the academic programs that prepare people for them will have little impact on the health of society unless we develop a sense of the human condition. That’s ‘job one’ for the classic liberal arts education: philosophy, history, the great books, art, music and the sciences, too — at least according to Santa J. Ono.

The president and vice-chancellor of the University of British Columbia argues that these disciplines are often underfunded and under-promoted, a refrain he’s made repeatedly over the years because he feels he has to. The reason: he’s seen a steady decline in the study of, and support for, the liberal arts over the past 10-15 years.

Prof. Ono is himself a medical biologist, and has made breakthroughs in his own specialized field. While he appreciates the value of STEM disciplines (science, technology, engineering and mathematics), his own thoughts never stray far from the liberal arts courses he took as an undergraduate at the University of Chicago, which have still left their mark on him.

“And I believe that I am a better scholar because of my liberal arts education, because it was intentionally diverse and heterogeneous, because it made me move outside of my comfort zone into areas of thought and discussion that were uncomfortable to me…  it broadened my mind, it exercised my mind.”

Ono says a liberal arts education is critical if we are to arrive at a moral foundation that will lead to sustainable peace and progress.