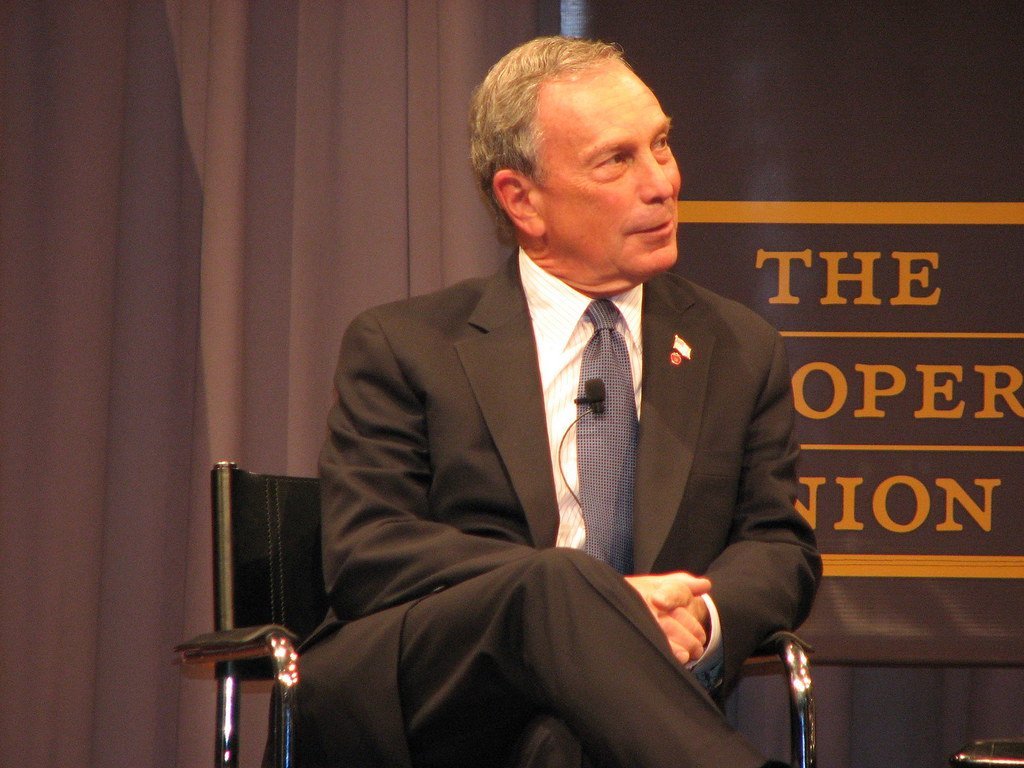 Why are Democratic candidates running all over Iowa when the nominee will have no chance of winning the state in November?  Former New York mayor and presidential candidate Mike Bloomberg is asking this question.

Here is a taste of his recent piece at CNN:

It’s true the party has come a long way from the days of candidates being selected in smoke-filled back rooms by party bosses. But our current system—in which two early states dominate the candidates’ time and resources—is in urgent need of reform.

The Democratic Party reflects America’s incredible diversity. But the first two voting states, Iowa and New Hampshire, are among the most homogenous in the nation. While it’s great that candidates reach out to voters in these states at every pancake breakfast and town hall around, what about African-American, Latino, Asian American, Pacific Islanders, and other voters in places like Detroit, Montgomery, Phoenix, and Houston? I’ve visited them all recently, and almost to a person, voters tell me the other campaigns have almost no presence in their cities.

The problem is compounded by the fact that the two early voting states are unlikely to be consequential in the general election. So as a party, we are spending all of our time and resources outside of the battleground states we need to win.

Meanwhile, President Trump is spending his time in Michigan, Wisconsin, Ohio, Pennsylvania, Florida, and North Carolina — all states we lost in 2016 by razor-thin margins. In 2020, we need to reverse at least some of those results — and we also have the chance to flip other states that voted for Trump, including Arizona and even Texas.

But right now, we are in danger of repeating 2016 in large part because, as Democrats focus on Iowa and New Hampshire, Trump is operating at full-speed in the battleground states, with field staff and targeted television and digital advertisements. Tuesday, while Democrats are on stage in Des Moines, he’ll be speaking to thousands of supporters in Wisconsin — a state Democrats need to rebuild the Blue Wall.