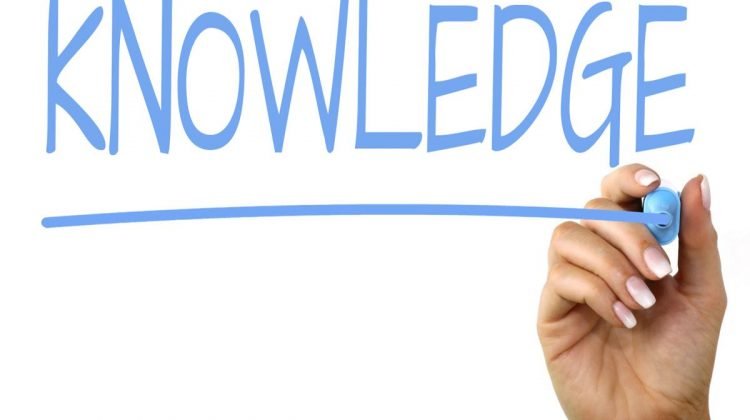 Here is the American Association of University Professors:

“Knowledge,” as Francis Bacon observed in 1597 at the dawn of the modern era, “is power.” Without knowledge no nation can govern its economy, manage its environment, sustain its public health, produce goods or services, understand its own history, or enable its citizens to understand the circumstances in which they live.

Knowledge is produced by the hard work of disciplined, well-trained investigators. Industry and government must hire doctors, chemists, lawyers, architects, teachers, journalists, economists, and engineers. Colleges and universities are the only institutions qualified to provide this expert training. It is therefore most unfortunate that at this moment of intense global instability, there is an ongoing movement to attack the disciplines and institutions that produce and transmit the knowledge that sustains American democracy.

This is not the first time that the very idea of expert knowledge has been under assault. Indeed, US secretary of education Betsy DeVos unironically recycles Pink Floyd—who in the 1970s sang, “We don’t need no education . . . teachers leave those kids alone”—when she warns college students that “the fight against the education establishment extends to you too. The faculty, from adjunct professors to deans, tell you what to do, what to say, and more ominously, what to think.” When college students are encouraged to confuse education with, as one student recently put it, being “intimidated by the academic elite in the classroom,” we have a crisis.

We do not think so. This is research and education, not intimidation or elitism. Coiled beneath the comments of Secretary DeVos lies the assumption that all knowledge is just opinion and that each person has an equal right to her own opinion. Stephen Colbert put it nicely, referring to what he called “truthiness”: “It used to be everyone was entitled to their own opinions, but not their own facts. But that’s not the case anymore. Facts matter not at all.” Now some would urge us to inhabit a universe of “alternative facts.”

But, as John Adams long ago observed, “Facts are stubborn things; and whatever may be our wishes, our inclinations, or the dictates of our passion, they cannot alter the state of facts and evidence.” If we ignore facts, we will forever be running aground on their unseen shoals. It is especially worrisome, then, to witness what has become an organized attack on knowledge.