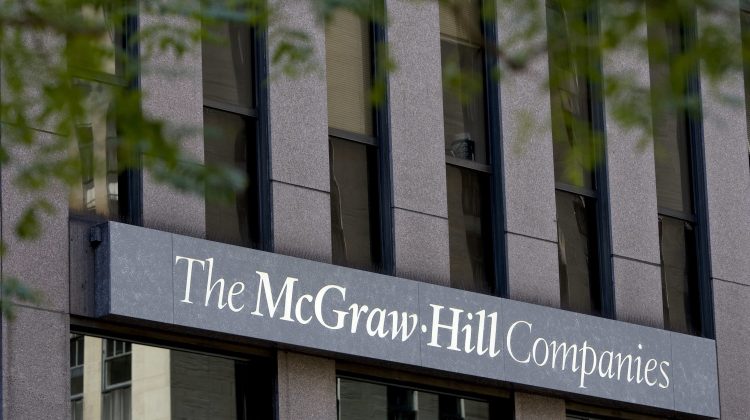 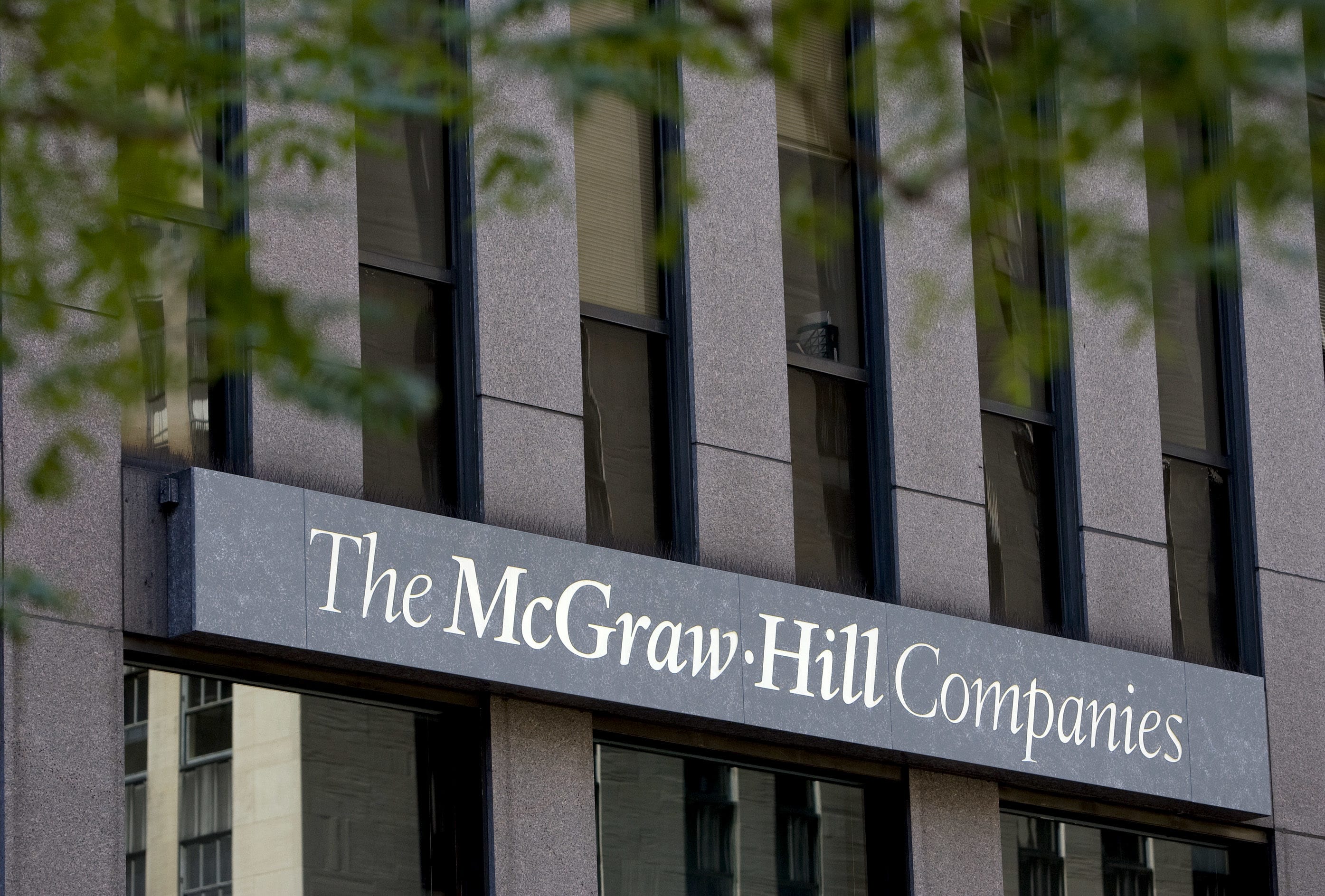 In a nice piece of investigating reporting and research (which she writes about in this companion piece), New York Times education reporter Dana Goldstein compared middle school and high school textbooks read by students in California and Texas.  These books, published in 2016 or later, had the same publishers and credit the same authors.  Yet they sometimes tell the story of United States history in different ways.

The books The Times analyzed were published in 2016 or later and have been widely adopted for eighth and 11th graders, though publishers declined to share sales figures. Each text has editions for Texas and California, among other states, customized to satisfy policymakers with different priorities.

“At the end of the day, it’s a political process,” said Jesús F. de la Teja, an emeritus professor of history at Texas State University who has worked for the state of Texas and for publishers in reviewing standards and textbooks.

The differences between state editions can be traced back to several sources: state social studies standards; state laws; and feedback from panels of appointees that huddle, in Sacramento and Austin hotel conference rooms, to review drafts.

Requests from textbook review panels, submitted in painstaking detail to publishers, show the sometimes granular ways that ideology can influence the writing of history.

A California panel asked the publisher McGraw-Hill to avoid the use of the word “massacre” when describing 19th-century Native American attacks on white people. A Texas panel asked Pearson to point out the number of clergy who signed the Declaration of Independence, and to state that the nation’s founders were inspired by the Protestant Great Awakening.

Read the entire piece here.  The graphics are amazing. You need to read it for yourself to really appreciate the work that went into it.