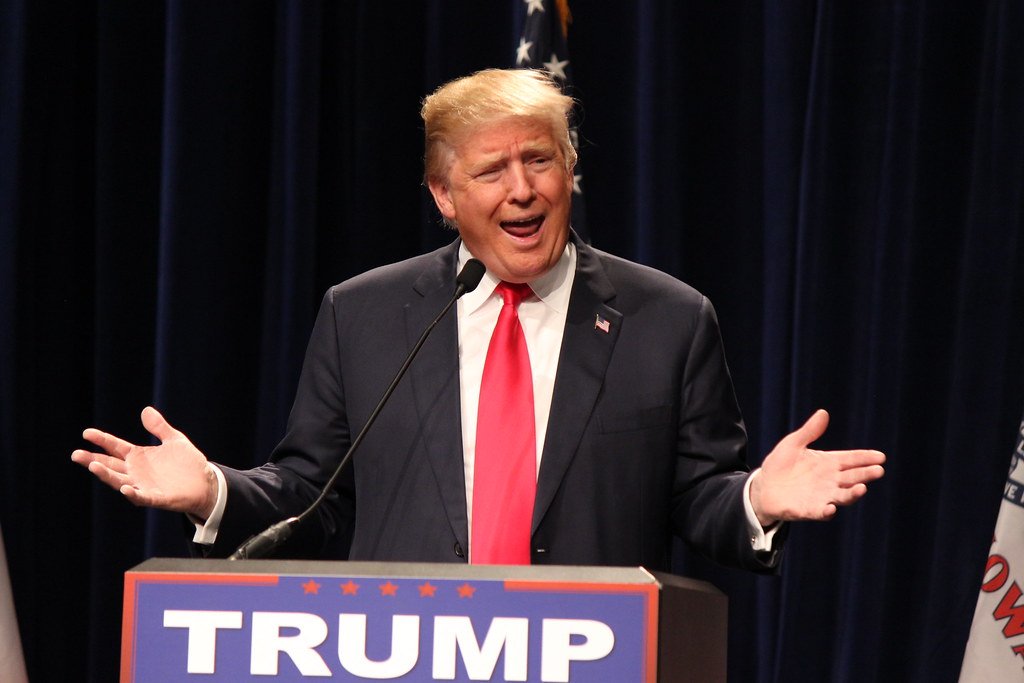 Three months ago, President Trump suddenly withdrew U.S. forces from northern Syria that were, in part, thwarting Iran’s efforts to dominate the country, declaring, “Going into the Middle East is one of the worst decisions ever made in the history of our country. It’s like quicksand.” Well, last week he dramatically escalated America’s military engagement in the region, ordering a strike on Iran’s most important military leader and deploying thousands more troops. How to make sense of this Middle East policy?

It gets more confusing. Around the same time that he was urgently withdrawing U.S. troops from what he called the “bloodstained sand” of Syria, Trump sent 3,000 additional troops to Saudi Arabia. (When asked why, he answered that the Saudis were paying good money for this deployment.) And just a few weeks after announcing the Syria withdrawal, he reversed himself and left some troops in the north “for the oil.” All clear now?

After the killing last week of Iranian Maj. Gen. Qasem Soleimani, Trump warned that were Iran to attack “any Americans, or American assets,” he would retaliate “VERY FAST AND VERY HARD.” And yet after Iran did attack two bases in Iraq hosting U.S. forces, Trump essentially did nothing, announcing that Tehran “appears to be standing down.” I’m glad Trump chose to deescalate, but that doesn’t change the fact that he reversed himself yet again.

The problem with Trump’s foreign policy is not any specific action. The killing of Soleimani could be justified as a way to respond to Iranian provocations, but this move, like so much of Trump’s foreign policy, was impulsive, reckless, unplanned and inconsistent — and as usual, the chief impact is chaos and confusion. Trump did not bother to coordinate with the government of Iraq, on whose territory the attack was perpetrated. After the Iraqi government protested and voiced a desire to have U.S. troops leave Iraq, he threatened to sanction the country and stay put until it paid the United States billions of dollars for an air base.

Read the rest here.  Diplomacy requires prudence and patience.  Trump does not possess these virtues.  As a result, he is a foreign policy disaster.  His narcissistic passions control his ability to think rationally and consistently.