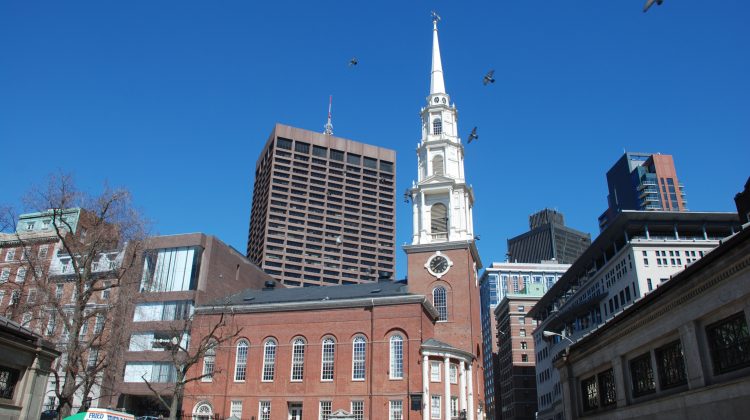 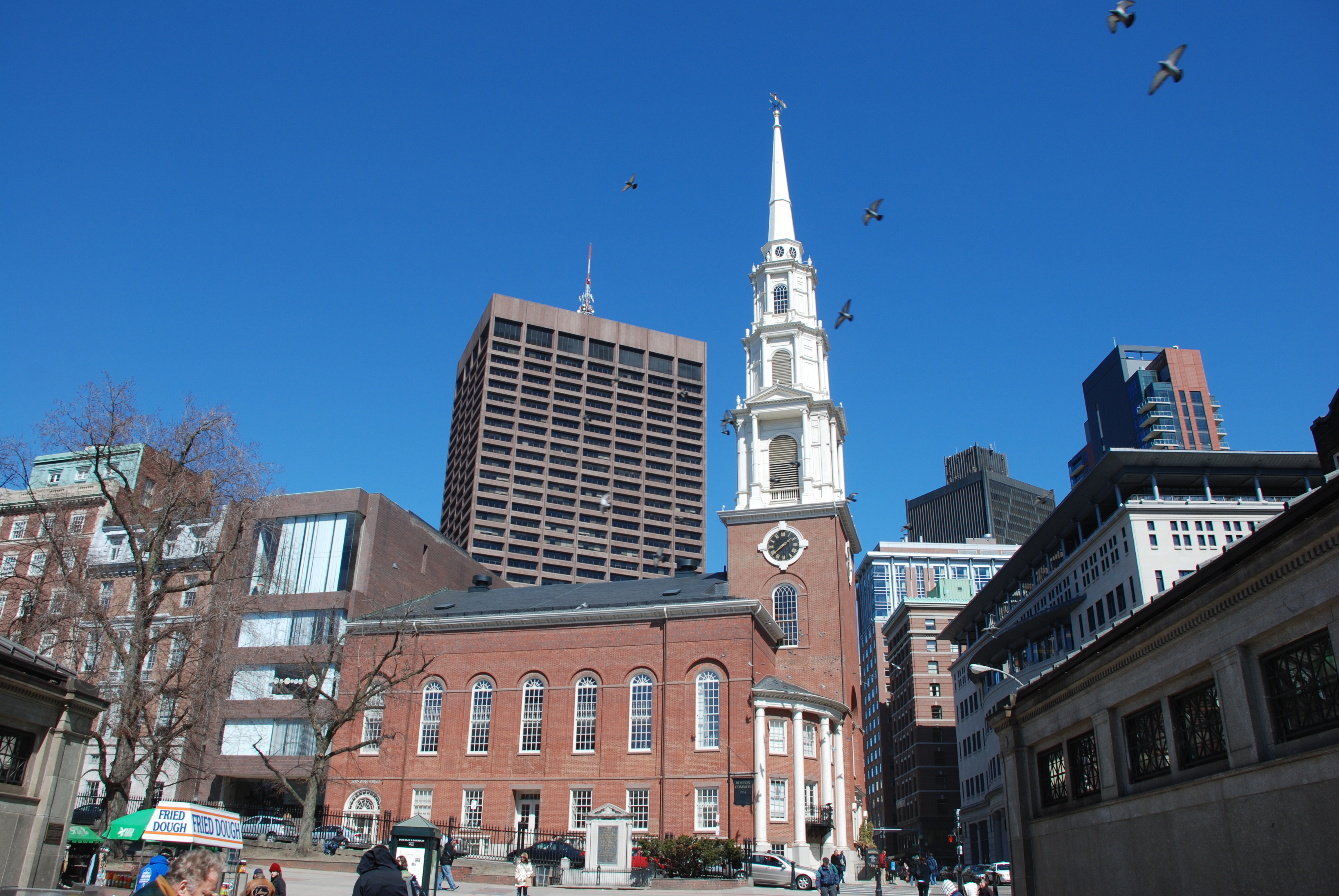 Harold John Ockenga was the pastor of Boston’s Park Street Church from 1936 to 1969.

He was one of the early leaders of the neo-evangelical movement in the 1940s and 1950s.  We normally associated the rise of neo-evangelicalism with people such Ockenga, Billy Graham, Nelson Bell, and Carl F.H. Henry and institutions such as Fuller Theological Seminary, the National Association of Evangelicals, and Christianity Today.

Ockenga was one of the founders of the National Association of Evangelicals and served as its president from 1942-1944.  He was the president of both Fuller and Gordon-Conwell Theological Seminary.  He was the chairman of the board of Christianity Today during its first twenty-five years of publication.

As some of you know, the National Association of Evangelicals recently named a new president.  His name is Walter Kim and  he served as a minister of Park Street Church for fifteen years.

Christianity Today recently named a new editor.  His name is Daniel Harrell and he served as a “preaching minister” at Park Street Church.

Here is Hart as his blog:

That means Harrell is following a trail blazed by Harold John Ockenga. Who, you might ask? Well, he was the rare winner of evangelicalism’s Triple Crown — presiding over Gordon College, Gordon-Conwell Theological Seminary, and Fuller Seminary. He was also pastor of Park Street Church.

Granted, Kim only has two direct links to Ockenga — Park Street and the National Association of Evangelicals — compared to Harrell’s four. Whether these institutions function more as gatekeepers or networks is debatable. But if you want to know where to look for leadership within those who want to be evangelicalism’s leaders, look to Boston while gesturing to Pasadena, California.

It looks like a certain wing of evangelical Christianity in America still runs through the Boston Common.  I wonder what this means for my former pastor at West Shore Evangelical Free Church in Mechanicsburg, Pennsylvania.