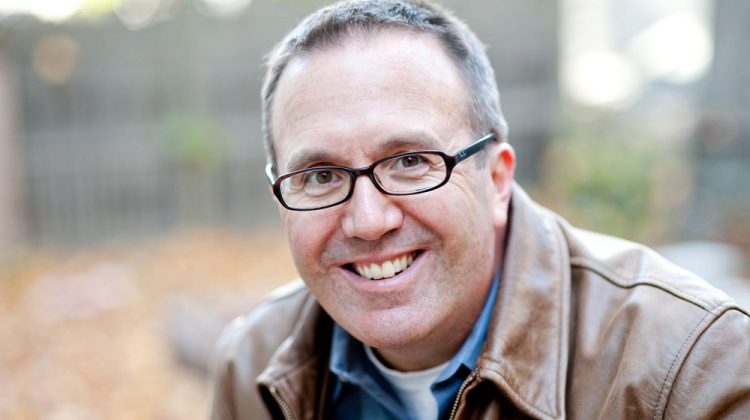 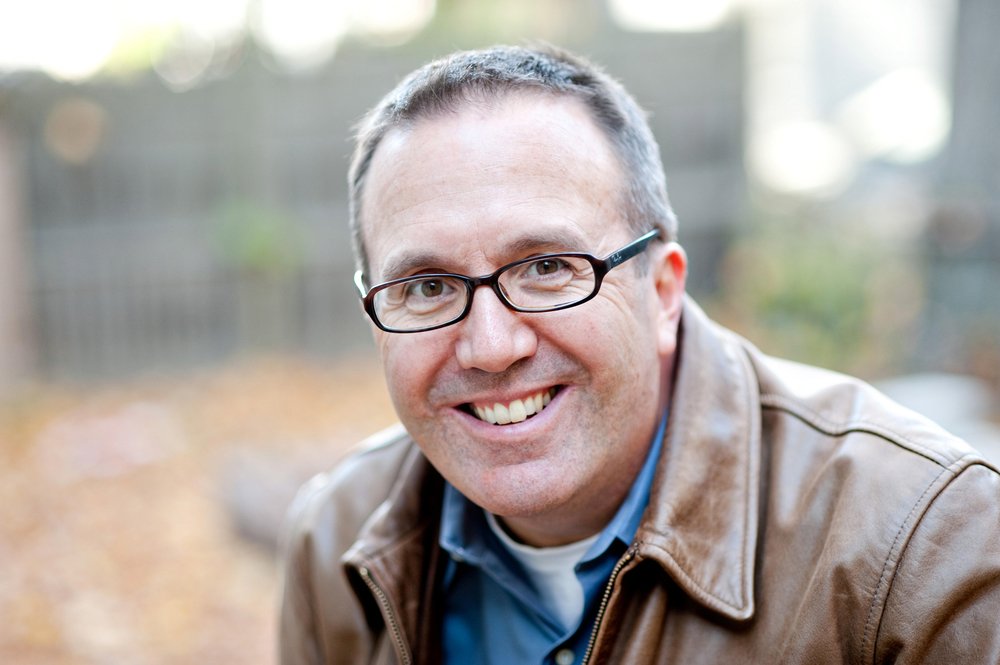 His name is Daniel Harrell.

Here is his bio:

As of January, 2020, Daniel M. Harrell is Editor-in-Chief of Christianity Today. Formerly, he served ten years as Senior Minister of Colonial Church, Edina, Minnesota, and for 23 years before that as preaching minister at Park Street Church, Boston, Massachusetts. Daniel holds a BA from the University of North Carolina, Chapel Hill (Psychology and Religion), an MDiv from Gordon-Conwell Theological Seminary and his PhD from Boston College (Developmental & Educational Psychology).

He has taught at Gordon-Conwell, Fuller and Bethel seminaries, as well as at Boston University and Harvard University. He served for many years on the Community Ethics Committee of the Harvard University Hospitals and on the Advisory Council of Biologos.

Daniel has written for Christianity Today and The Christian Century, appeared on PBS and regularly blogged for Cultivare at patheos.com. He is widowed (Dawn, 2019) and lives with his lovely daughter in Minneapolis and will be moving to Chicagoland.

Learn more about him here.