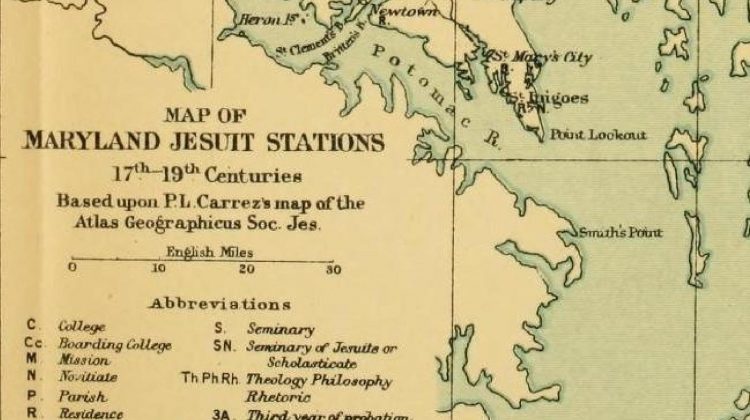 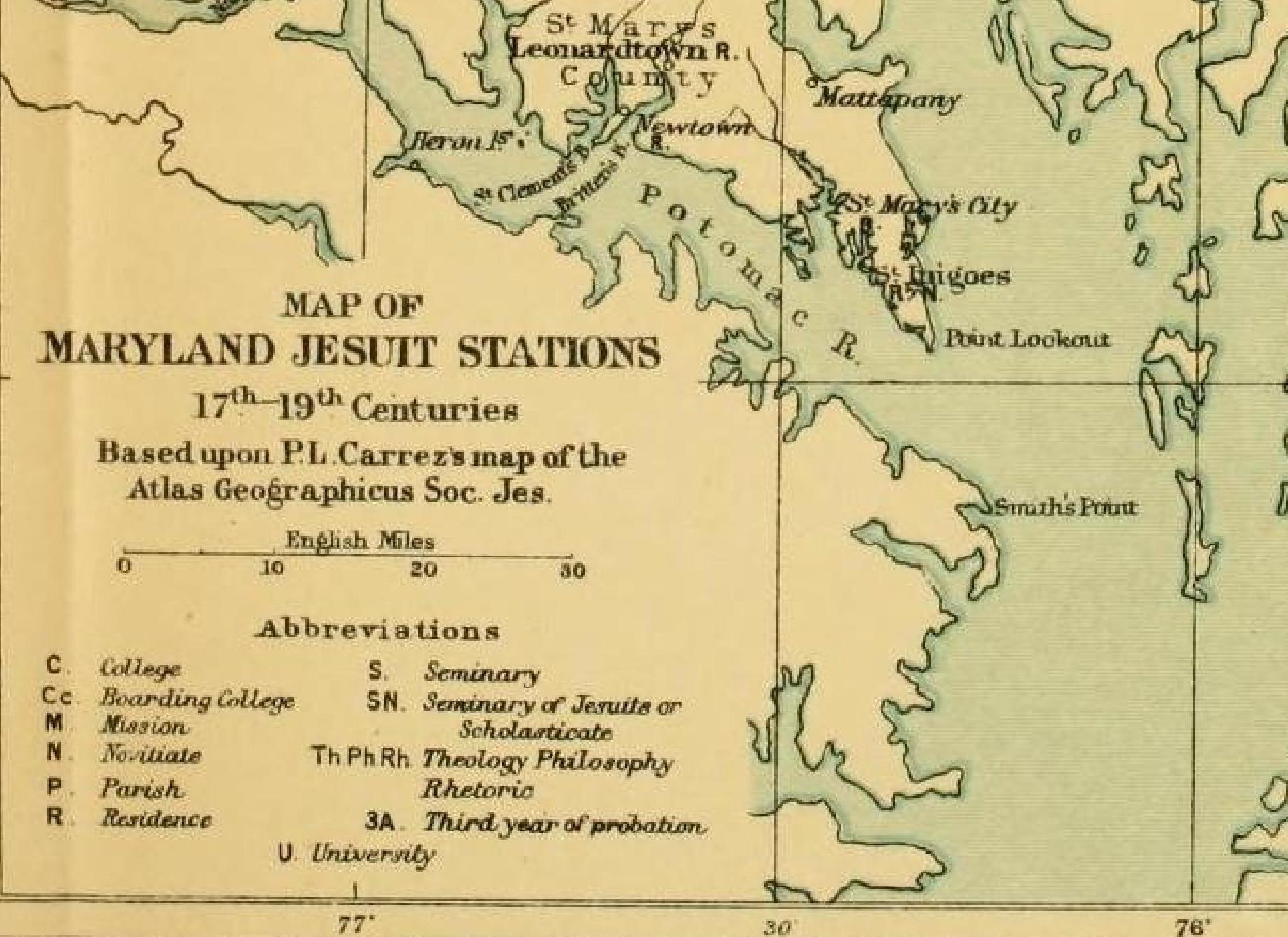 Over at America, Sean Salai S.J. interviews Laura Weis, coordinator of the Jesuits Slavery, History, Memory and Reconciliation Project.  The project was designed to “build relationships with descendants, community members, researchers, Jesuit partners and others to identify the history and descendants of Jesuit-enslaved people in the 19th century United States.”

What are the goals of this project?

From the beginning, the project leaders identified three interrelated goals, all of which are ongoing and not necessarily linear. The first is to research the history of Jesuit slaveholding with an intentional focus on the lived experiences of enslaved people, tracing their family lineages with the hope of identifying their descendants. The second goal is to share their ancestors’ stories with living descendants of the enslaved and invite them into a conversation with Jesuits today about how to address this history and its legacy. The third goal is to address the healing question of “Where do we go from here?” We are committed to the transformative process of telling the truth about that history in conversation with descendant communities today.

What have you learned since establishing the project?

Our researchers like to emphasize that when the project started, we only had six names—and only first names—of enslaved people forced to come with Jesuits from Maryland to Missouri in 1823. What we’ve learned since then, through the work of this team of researchers, has included their full names, where they lived, the conditions where they lived, the relationships they built, the ways they tried to protect their families, and so on. The project speaks to the importance of telling those stories, and one of the most wonderful things we’ve learned is that it’s possible to do that. There was some doubt in the beginning that we’d even find anything. Now we’ve uncovered at least 190 descendants of enslaved people owned, rented or borrowed by Jesuits in the central and southern United States between 1823 and 1865.

The words slavery, history and even memory in your project title seem self-explanatory. But what does reconciliation mean?

Father Jeff Harrison has said it’s a word that means confessing sin and expressing remorse for the grave sin of slavery, from a Jesuit and Catholic perspective, but it also acknowledges the ongoing legacy of slavery in racial inequalities which persist today. At the same time, any conversation about what reconciliation means or looks like has to take place with descendants of enslaved people. Our approach from the project perspective is to facilitate conversation with descendants and descendent communities. Our job is to listen. Enslaved people led vibrant lives, but their voices were disregarded, unheard and suppressed. The Jesuits are now open to—and not anticipating—what the response will be; it’s a conversation that has to take place with descendants.