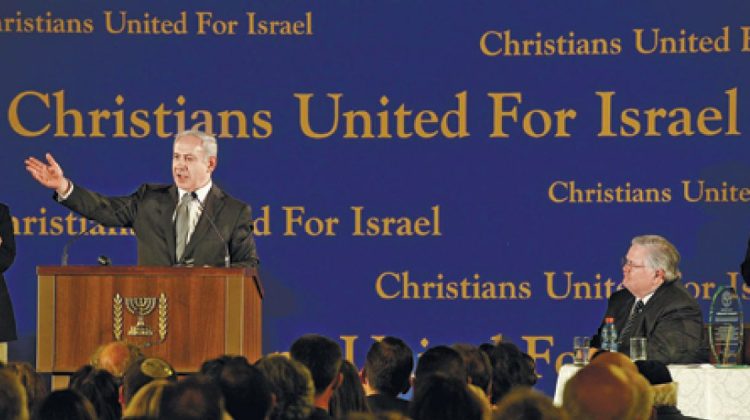 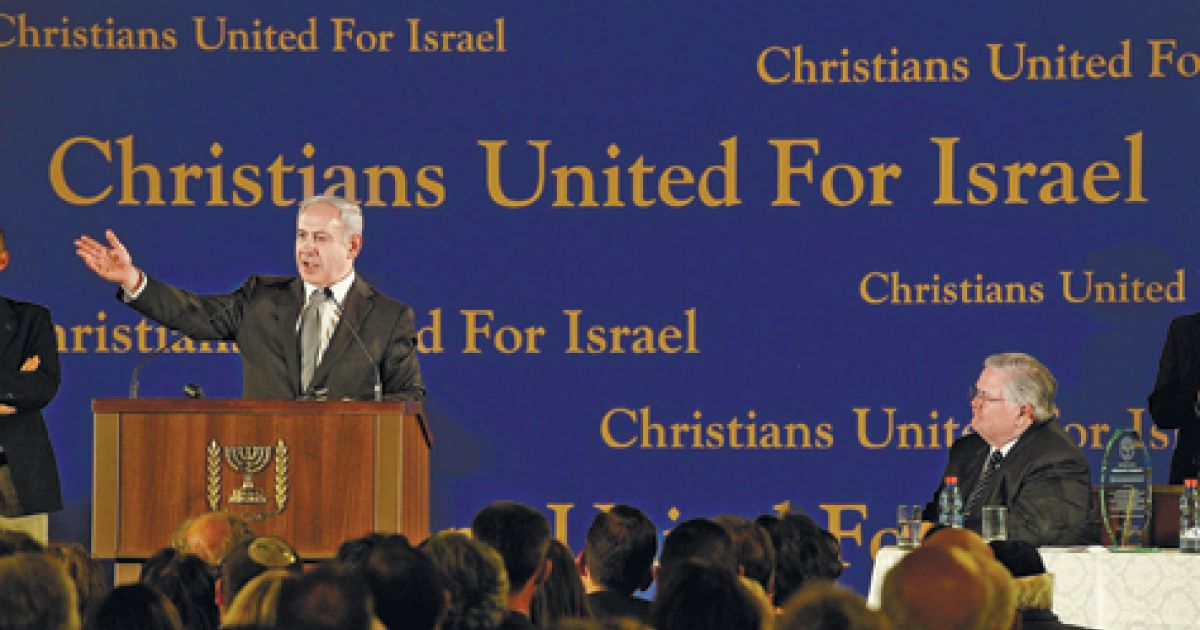 Ralph Keen is writing for us this week from the annual meeting of the American Society of Church History in New York City.  Keen is Arthur J. Schmitt Foundation Chair of Catholic Studies and Professor of History at the University of Illinois-Chicago. In 2018 he was president of the ASCH.

A session on Evangelical-Jewish relations brought new light to the harmonies and tensions between American Jews and pro-Israel Evangelicals. Amy Weiss (College of St. Elizabeth) presented Billy Graham and Rabbi Marc Tannenbaum of the American Jewish Committee as partners, not without differences, in the forging of an alliance regarding Israel and the promotion of inter-religious dialogue before 1979 when Baptist claims of Evangelical exclusiveness made it harder for Jews to work with the SBC. Daniel Hummel (UW-Madison) discussed the construction of a Judeo-Christian identity in the wake of the 1982 Lebanon War, arguing that that war prompted a clearer definition of the term by the religious right, one that asserted that freedom of religious practice (specifically that of Christians in Islamic regions) is a human right. Hummel described Jerry Falwell’s trip to Lebanon as a point in the development of American support of Israel. Third, Ian Van Dyke (Notre Dame) unpacked the difficult questions regarding the religious identity of Messianic Jews and Palestinian Christians, particularly as they arose during the 1989 International Congress of World Evangelization in Manila. Tensions between these two groups triggered questions about who could be considered Christian (as well as whether Messianic Jews were still Jews), in particular given their stances toward Israel. As Heath Carter stated in his comment after these papers, it was evident that there was more conflict within Evangelicalism concerning Judaism and Israel than there was between Evangelicals and Jews.