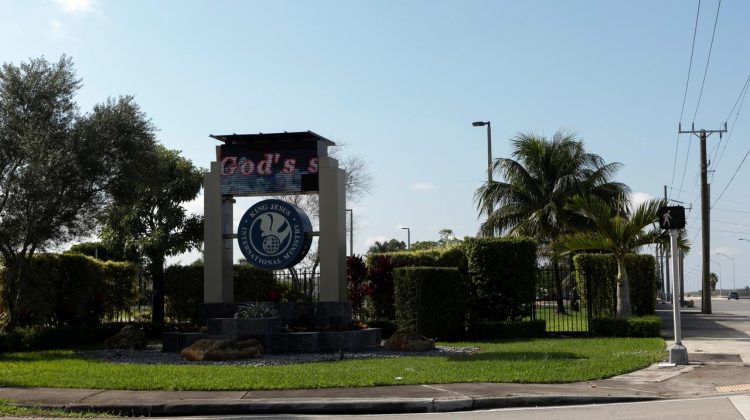 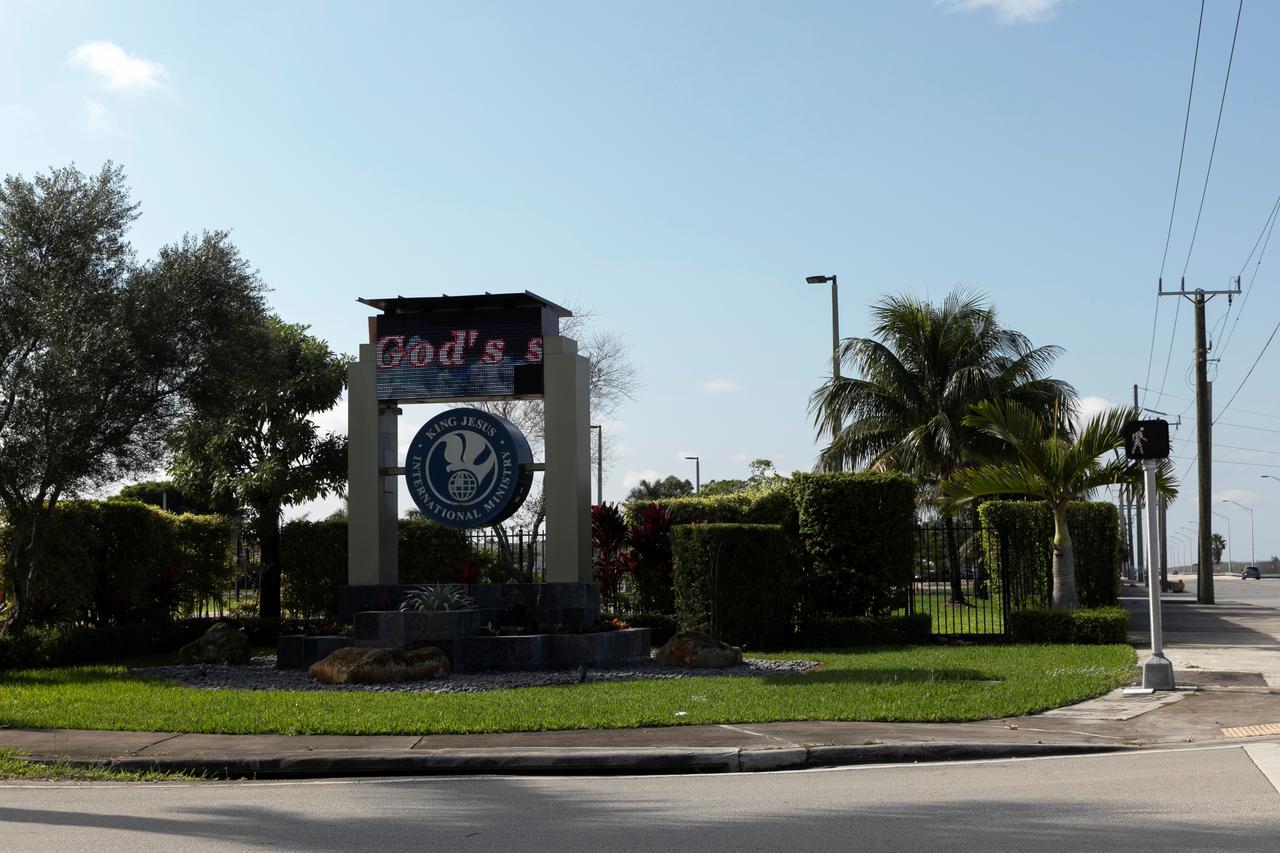 Trump will be at a Hispanic Pentecostal megachurch in Miami tomorrow afternoon for an “Evangelicals for Trump” rally.  There has not been a whole lot of details released about who will be present at the event or what Trump will say, but I think we can expect a lot of contractual language.  In other words, Trump will remind evangelicals about his Supreme Court nominations, his pro-life views on abortion, his defense of religious liberty, and his support for Israel and then he will ask evangelicals to vote for him in 2020.  I am expecting that there will be some digs at the Democratic candidates and Christianity Today magazine.

I will be on NBC News Now (live stream) with Alison Morris around 3:15pm tomorrow (January 3rd) to talk about the event.  Trump is scheduled to speak in Miami at 5:00pm.

Court evangelical Robert Jeffress will be in Miami for the event.  He talked about his appearance earlier today on the Todd Starnes Radio Show.  Jeffress makes no bones about the fact that the “Evangelicals for Trump” event is a response to Mark Galli’s Christianity Today editorial calling for Trump’s removal from office.

Starnes mentions “a couple of professors from Oklahoma Baptist University who have been bashing President Trump and his supporters.” (I am guessing that this is a reference Matt Arbo and Alan Noble).  Starnes also references Wayne Grudem’s response to Christianity Today and calls is “terrific.”  He also brings up Beth Moore’s criticism of Trump.  Here is Jeffress’s response: “[Sarcastic laugh] These people are losing such credibility and its very obvious one motivating reason as to why they are against Trump is that they were wrong about Trump and their pride won’t allow them to admit that.”  Jeffress goes on: “It’s those ivory tower elites that just don’t get it….”

I am continually amazed at how this has now turned into a class-based war on “elites.” The assumption is that what “the people” want is always morally correct.  There is some truth to this idea.  This is why many of our founding fathers feared the growth of democracy.  After all, in a democracy 51% becomes the highest moral good.

This morning I was reading Alexander Hamilton’s June 1787 speech at the Constitutional Convention as recorded by Robert Yates.  A taste:

The voice of the people has been said to  be the voice of God; and however generally this maxim has been quoted and believed, it is not true in fact.  The people are turbulent and changing; they seldom judge or determine right.  Give therefore to the first class a distinct permanent share in the government.  They will check the unsteadiness of the second, and as they cannot receive any advantage by a change, they therefore will ever maintain good government.  Can a democratic assembly, who annually revolve in the mass of the people, be supposed steadily  to pursue the public good?   Nothing but a permanent body can check the imprudence of democracy.  Their turbulent  and uncontrouling disposition requires checks.

Sometimes I wonder if Hamilton may have been right.