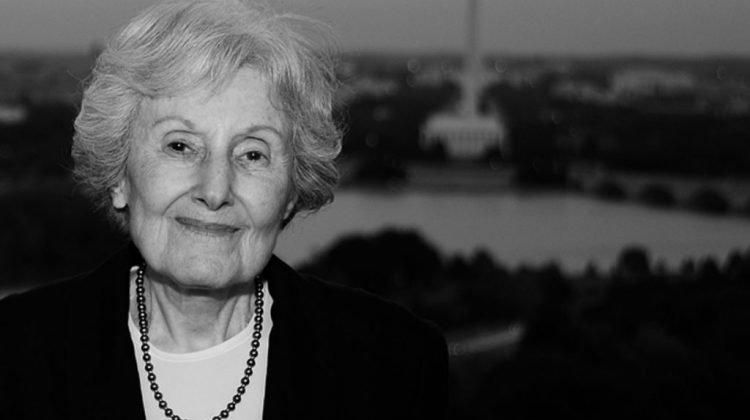 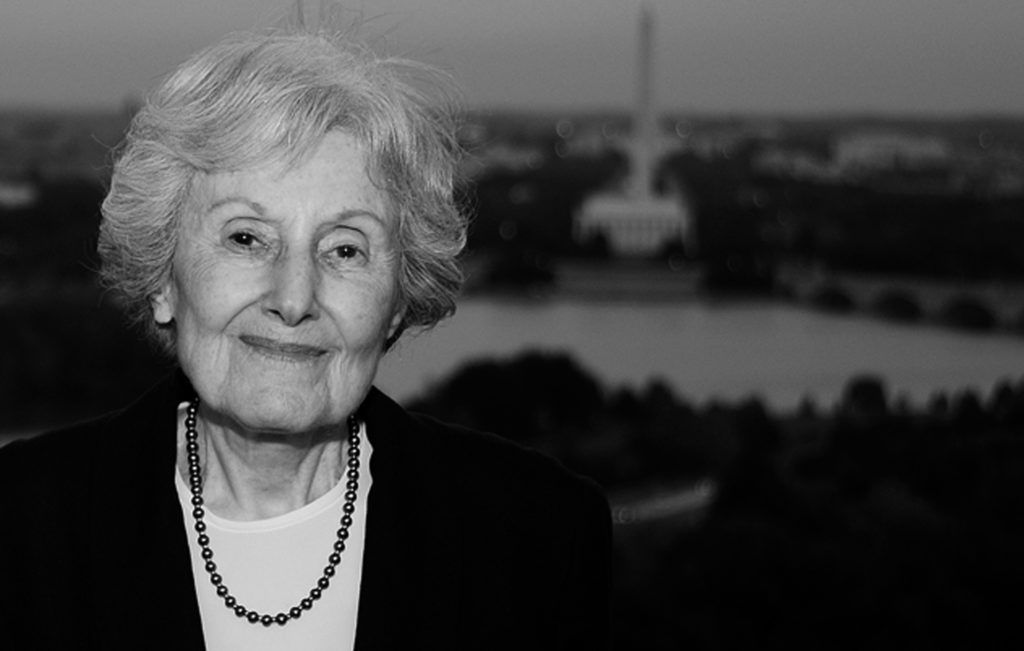 I read a little bit of Gertrude Himmelfarb‘s writing when I was working on The Way of Improvement Leads Home: Philip Vickers Fithian and the Rural Enlightenment.  I found her book The Roads to Modernity: The British, French, and American Enlightenments to be a helpful introduction to eighteenth-century intellectual history.  I also learned a great deal from her work on cosmopolitanism in Western culture.

I thus read with great interest David Brooks’s reflection on Himmelfarb’s life.  Here is a taste of his piece at The Atlantic:

Himmelfarb was a great historian, and reported fairly on all sides, but it was always clear which side her heart was on. She grew up working-class and preferred the prosaic bourgeois values that fueled her family’s rise: work, thrift, temperance, self-discipline, cleanliness, moderation, respect for tradition. These are not aristocratic virtues, such as honor, genius, and heroism, but they are sensible virtues available to everyone. In its original definition, a neoconservative was a leftist who broke with the left when, in the 1960s, its leaders rejected bourgeois values for the counterculture. By this definition, she was a neoconservative.

Himmelfarb shared the Victorian awareness of sin. She detested the snobbery of cultural elites and narcissism in all its forms. She quoted George Eliot with approval: “We are all of us born in moral stupidity, taking the world as an udder to feed our supreme selves.”

But she came to admire the optimistic British Enlightenment, especially Adam Smith and Edmund Burke. We are endowed with a moral sense. We want not only to be loved, but to be lovely. We may have differences along race, class, and gender lines, but deep down we are much alike, longing to lead a life that transcends the individual self.

Accordingly, Himmelfarb didn’t fear immorality so much as demoralization, the sense that our age has lost a moral vocabulary and with it the ability to think subtly about moral matters. A great deal, she wrote, is lost when a society stops aiming for civic virtue and is content to aim merely for civility.

I was also struck by the mid-20th-century public intellectual world that Himmelfarb inhabited and Brooks describes:

Intellectuals played a different role then. They were more of a secular priesthood than today. The intellectual vocation, Irving Howe wrote, meant standing up for values that have no currency in commercial culture. It meant wrestling with the big questions, upholding the high ideals, and using the power of ideas to shape the mental life of the nation. Himmelfarb and Kristol were part of all that—the earthshaking essays, the feuds, public statements, and cocktails. Himmelfarb was one of the last remaining members of that set, and her passing marks the dusk of what was arguably the high-water mark of American intellectual life.

Himmelfarb’s great hero, and in some ways the de facto leader of that circle, was Lionel Trilling, the one Jew in Columbia University’s English department. Trilling believed that the manners, mores, and morals of a nation touch people everywhere, while politics touches people only in some places, and so morals are more important than day-to-day politics. To understand a nation, you have to understand its literary and moral imagination—the way artists and writers reflect the times, the way the greatest minds of the day express their ideals and spread beliefs.

It seems like this kind of intellectual world–the kind community that revolves around a particular magazine of thought–is long gone in this age of fracture.  And I am not sure it is ever coming back.  Perhaps Himmelfarb’s death represents the end of an era.