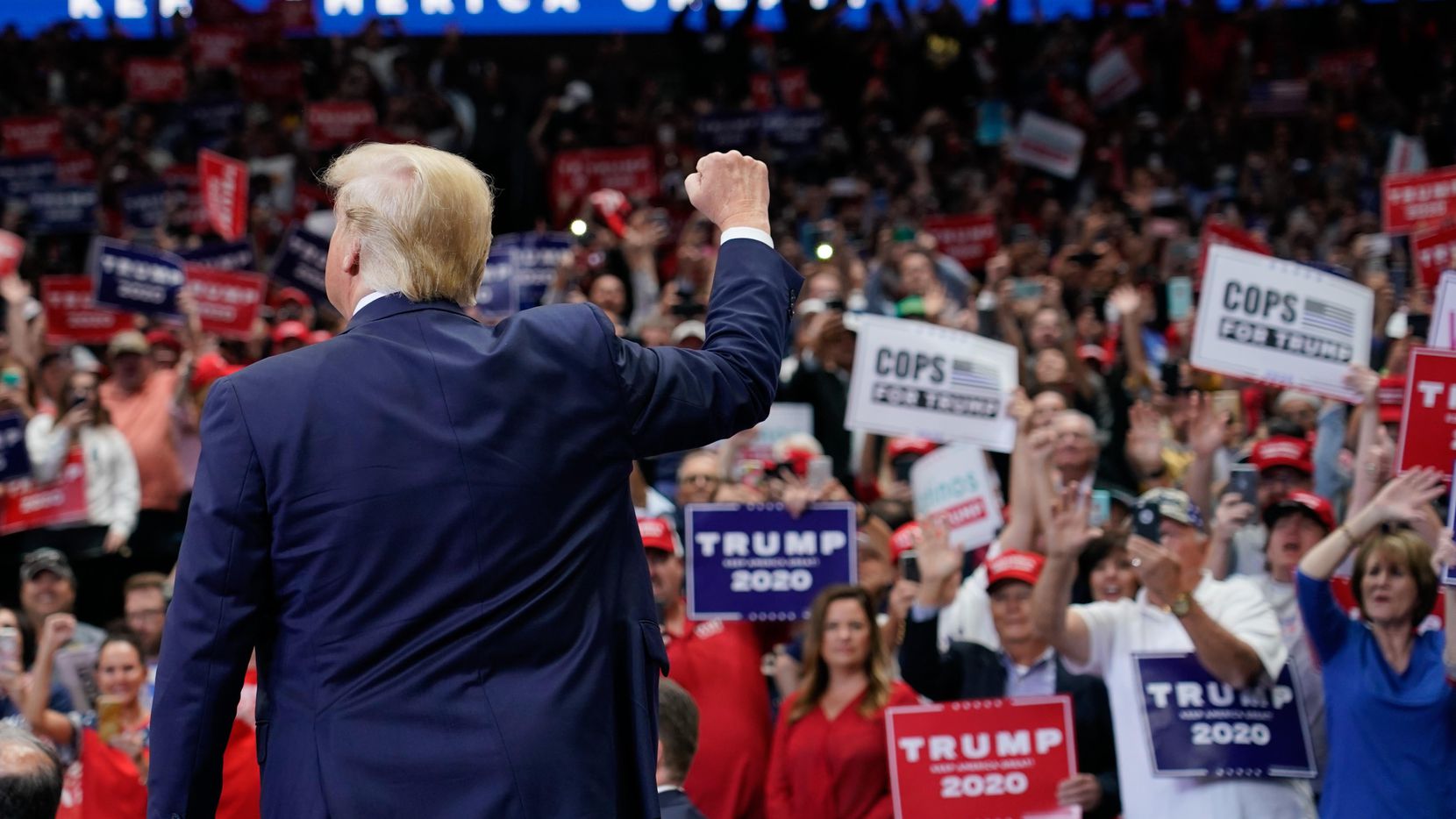 For most evangelical Christians, the message of the Gospel transcends the identity categories we place on human beings.  All men and women are sinners in need of redemption.  Citizenship in the Kingdom of God, made possible by Jesus’s death and resurrection, is available to all human beings regardless of their race, class, or gender.

I also think that most evangelicals believe that good Christians strive to live Holy Spirit-filled lives that conform to the moral teachings of the Bible. In other words, evangelical Christians follow the 10 Commandments, Jesus’s teachings in  the Gospels (including the Sermon on the Mount), and the ethical demands of the New Testament epistles.

Since Mark Galli wrote his Christianity Today editorial calling for the removal of Donald Trump, the evangelical defenders of the POTUS have been playing the populist card. Let’s remember that the populist card is an identity politics card.

The opponents of Christianity Today have tried to paint Galli and other evangelical anti-Trumpers as “elites” who look down their noses at uneducated or working class evangelicals.  In their minds, Galli and his ilk are guilty of the same kind of supposed moral preening as university professors, Barack Obama, and the progressive legislators known as “The Squad.”  They view these educated evangelicals–some of whom they might worship with on Sunday mornings–through the lens of class-based politics rather than as fellow believers in the Gospel of Jesus Christ.

This populist argument has come from a variety of sectors, including First Things magazine (here and here), the court evangelicals (here), and Calvinist Front Porcher and American religious historian Darryl Hart (here).

Trump has openly lied or misrepresented the truth. He has engaged in speech that is misogynistic, nativist, and racist. He has advanced policies that have separated children from their parents.  He regularly demonizes and degrades his political enemies.  It seems like these things, on the basis of biblical morality, are always wrong, regardless of whether an educated person or an uneducated person brings them to our attention.  Last time I checked, the minor prophets and John the Baptist did not have Ph.Ds.

Mark Galli of Christianity Today has offered a stinging moral criticism of Trump.  We can debate whether Trump’s actions in Ukraine are impeachable, but Galli is on solid ground when he says the president is “grossly immoral.”

Is it right to say that a Christian is “out of touch” when he calls out such immoral behavior?  (Or maybe one might take evangelical theologian Wayne Grudem’s approach and try to make a case that Trump’s indiscretions are few and inconsequential).

Would a non-college educated factory worker in the Midwest who claims the name of Jesus Christ think that racism, misogyny, nativism, the degradation of one’s enemies, and lying are moral problems?  Wouldn’t any Christian, formed by the teachings of a local church and the spiritual disciplines (as opposed to the daily barrage of Fox News), see the need to condemn such behavior?  What does social class have to do with it?  Shouldn’t one’s identity in the Gospel and its moral implications for living transcend class identity?

For those who are lamenting disunion in the church, I have another question:  Shouldn’t the church be an otherworldly, counter-cultural institution that finds some unity in the condemnation of immoral behavior in the corridors of national power?  Or should we take our marching orders from the divisive, class-based identity politics of Donald Trump?