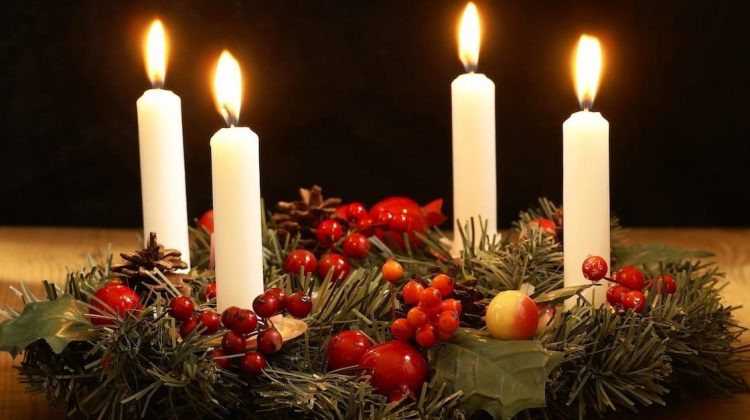 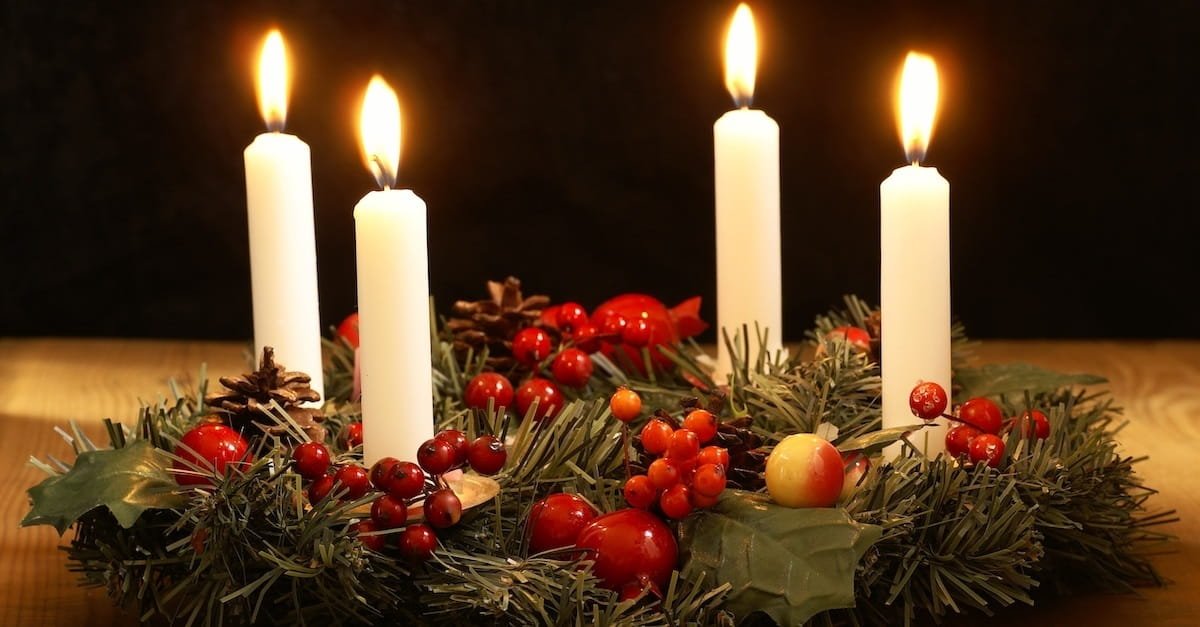 Here is Fleming Rutledge, an author and Episcopal priest:

Across the Charles River from the Church of the Advent sits mighty Harvard. There, the famous psychology professor Steven Pinker thinks the world is getting better. In a recent interview, he makes the statement that, thanks to the Enlightenment and especially to science, life on earth is improving. He acknowledges that human beings “tend to backslide into irrationality,” but all in all, he thinks the data show that we’re making headway. Pinker is not ignorant about human evil, but he genuinely believes that human progress is unstoppable and that science and technology can solve our problems if we can only be rational, high-minded people—presumably, people like himself.

The Bible pushes back against the naive optimism of Pinker and many others like him. It is a story, not a scientific document or a collection of spiritual principles. It tells us how we came to be who we are in this world, how we fractured the image of God in ourselves by our rebellion, and how our creator came in his own person to transfigure us into the likeness of the son, who became incarnate in our human flesh. It tells us of the powers of sin and death and their hold on us.

The biblical story is rigorously unsentimental. It doesn’t offer optimism. It doesn’t offer “positive thinking.” It looks deeply into human misery, human folly, human pain, and plain old human disappointment. I like what the writer Lance Morrow said about the 20th century era of world wars and genocide: “Instead of a growing Enlightenment, it seems more like an Endarkenment.”

The Advent season, properly understood, is designed to help us understand this “Endarkenment.” It strengthens us for life in the real world, where there are malignant forces actively working against human well-being and the divine purposes of God. This is a world in which no one seems to know what to do about the catastrophic famine in Yemen. This is a world in which the promise of freedom and democracy in Poland and Hungary is shifting before the eyes of the world into oppression and autocracy. This is a world in which our very best intentions turn against us.

Read the rest at Christianity Today. I also recommend Rutledge’s book Advent: The Once & Future Coming of Jesus Christ.