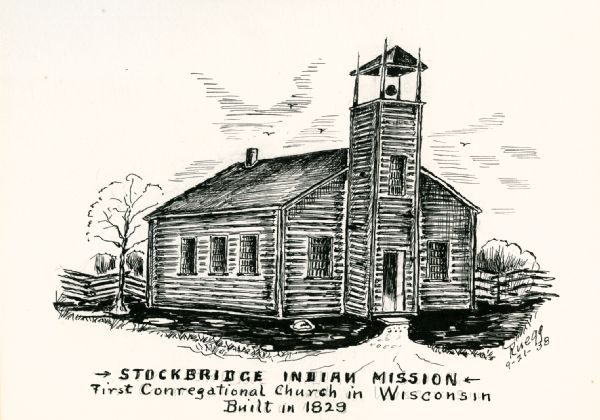 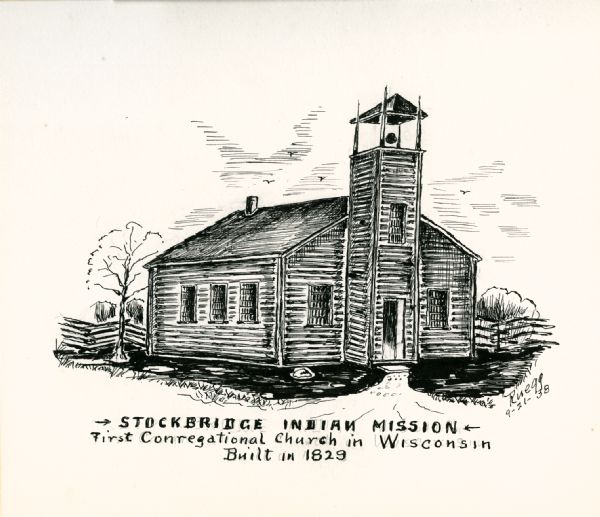 Jessica Criales is a doctoral candidate at Rutgers University.  In her recently published piece at The Panorama she shows how native Americans used Christianity to fight white supremacy and racial prejudice.  Here is a taste:

Hidden throughout early American history are many other stories similar to the foundation of Holy Apostles, that defy the easy association of Christianity with white supremacy. My current research project focuses on Indigenous women who embraced Christianity as a tool of resistance to colonialism and racial prejudice in the late 1700s and early 1800s. Far from being white or conservative, these women used Christian identity to exert their own agency in defense of Indigenous sovereignty. Specifically, I study women who were members of “Christian Indian” tribes, such as Brothertown and Stockbridge in New York, both founded around 1785. When I explain my research topic, most people are surprised at the very existence of tribes that formed around Christian identity, not to mention the strong involvement of indigenous women. (In fact, women outnumbered men in the early decades of both tribes.) The next question is often: Why did these women so strongly identify as Christian?

For starters, I think Christian doctrine offered Native women a method of dealing with the psychological stress of colonization. For example, facing white settler expansion in New York, a portion of the Stockbridge tribe decided to move west to Indiana in 1819. A letter from a Stockbridge woman named Mary Konkapot demonstrates her belief that Christianity could help overcome the pain of being separated from family. “You do not love to have me go into this new country,” she wrote to her father, who had remained in New York, “but the same Lord is here that is there, and if you will pray every day, I will pray too, so we shall meet the same Lord together.” Through being supernaturally reunited with her family members through the Christian concept of resurrection, Konkapot expressed her hope that dispossession from their native lands would not be the end of the story for the Stockbridge.

Could we use the term “evangelical” to describe the Christianity that Criales describes?  If Darryl Hart is right, all pre-20th-century Protestants were “evangelicals.”