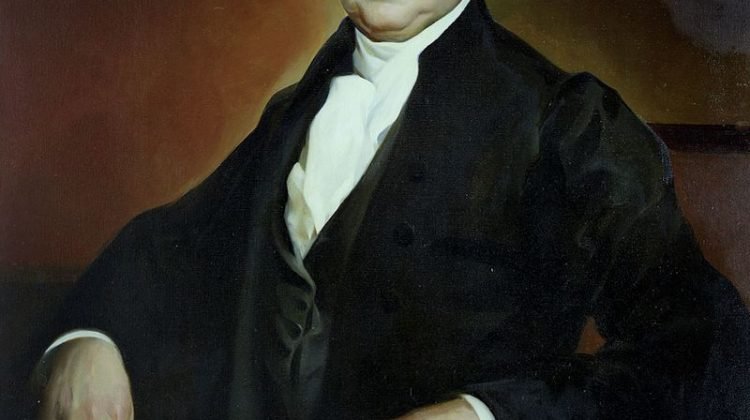 Read it the entire impeachment report here. A taste (in bold):

The Framers of the Constitution well understood that an individual could one day occupy the Office of the President who would place his personal or political interests above those of the nation. Having just won hard-fought independence from a King with unbridled authority, they were attuned to the dangers of an executive who lacked fealty to the law and the Constitution.

Here is Alexander Hamilton in Federalist 75:

But a man raised from the station of a private citizen to the rank of chief magistrate, possessed of a moderate or slender fortune, and looking forward to a period not very remote when he may probably be obliged to return to the station from which he was taken, might sometimes be under temptations to sacrifice his duty to his interest, which it would require superlative virtue to withstand. An avaricious man might be tempted to betray the interests of the state to the acquisition of wealth. An ambitious man might make his own aggrandizement, by the aid of a foreign power, the price of his treachery to his constituents.

In response, the Framers adopted a tool used by the British Parliament for several hundred years to constrain the Crown—the power of impeachment. Unlike in Britain, where impeachment was typically reserved for inferior officers but not the King himself, impeachment in our untested democracy was specifically intended to serve as the ultimate form of accountability for a duly-elected President. Rather than a mechanism to overturn an election, impeachment was explicitly contemplated as a remedy of last resort for a president who fails to faithfully execute his oath of office “to preserve, protect and defend the Constitution of the United States.”

Accordingly, the Constitution confers the power to impeach the president on Congress, stating that the president shall be removed from office upon conviction for “Treason, Bribery, or other high Crimes and Misdemeanors.” While the Constitutional standard for removal from office is justly a high one, it is nonetheless an essential check and balance on the authority of the occupant of the Office of the President, particularly when that occupant represents a continuing threat to our fundamental democratic norms, values, and laws.

Alexander Hamilton explained that impeachment was not designed to cover only criminal violations, but also crimes against the American people. “The subjects of its jurisdiction,” Hamilton wrote, “are those offenses which proceed from the misconduct of public men, or, in other words, from the abuse or violation of some public trust. They are of a nature which may with peculiar propriety be denominated political, as they relate chiefly to injuries done immediately to the society itself.”

This comes from Federalist 65.  Read it here.

Similarly, future Associate Justice of the United States Supreme Court James Wilson, a delegate from Pennsylvania at the Constitutional Convention, distinguished impeachable offenses from those that reside “within the sphere of ordinary jurisprudence.” As he noted, “impeachments are confined to political characters, to political crimes and misdemeanors, and to political punishments.”

This paragraph comes from James Wilson‘s “Lectures on Law.”