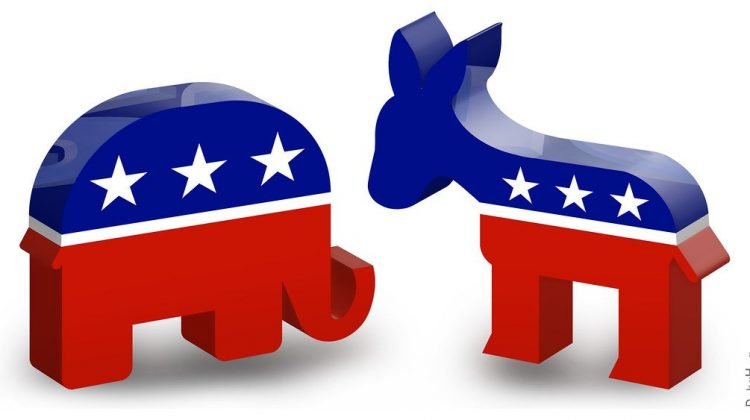 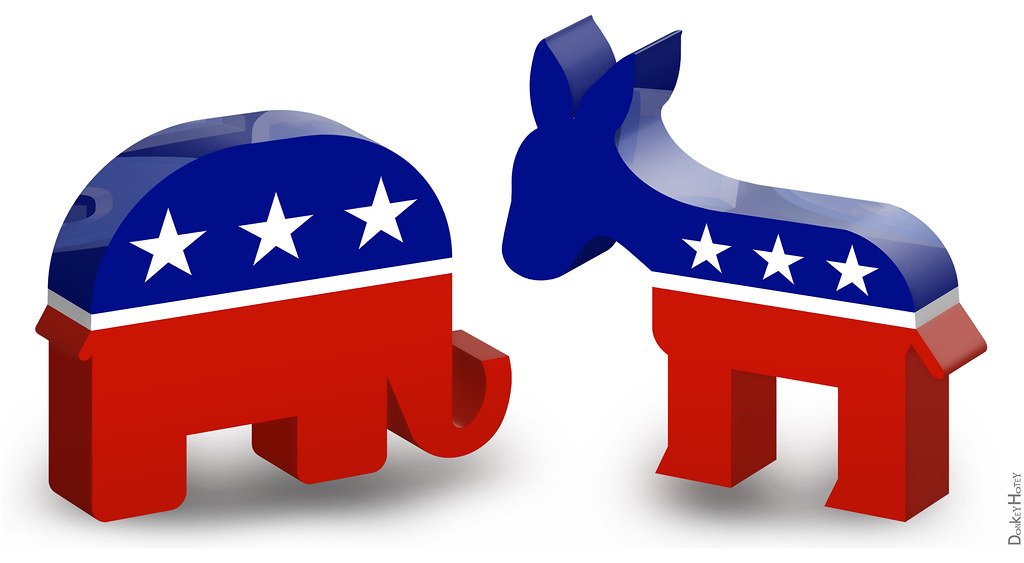 What is causing our political polarization? Can democracy survive our current political climate? Atlantic senior editor Yoni Appelbaum joins others, such as Steven Levitsky and Daniel Ziblatt (those who attended Levitsky’s recent lecture at Messiah College will find a lot that sounds familiar in Appelbaum’s argument), in suggesting that the GOP is having a hard time dealing with demographic change.  I made the same argument for white evangelicals in Believe Me: The Evangelical Road to Donald Trump and Robert Jones argues something similar in The End of White Christian America.

Appelbaum, however, has not given up hope.  He turns to history:

The right, and the country, can come back from this. Our history is rife with influential groups that, after discarding their commitment to democratic principles in an attempt to retain their grasp on power, lost their fight and then discovered they could thrive in the political order they had so feared. The Federalists passed the Alien and Sedition Acts, criminalizing criticism of their administration; Redemption-era Democrats stripped black voters of the franchise; and Progressive Republicans wrested municipal governance away from immigrant voters. Each rejected popular democracy out of fear that it would lose at the polls, and terror at what might then result. And in each case democracy eventually prevailed, without tragic effect on the losers. The American system works more often than it doesn’t.

The years around the First World War offer another example. A flood of immigrants, particularly from Eastern and Southern Europe, left many white Protestants feeling threatened. In rapid succession, the nation instituted Prohibition, in part to regulate the social habits of these new populations; staged the Palmer Raids, which rounded up thousands of political radicals and deported hundreds; saw the revival of the Ku Klux Klan as a national organization with millions of members, including tens of thousands who marched openly through Washington, D.C.; and passed new immigration laws, slamming shut the doors to the United States.

Under President Woodrow Wilson, the Democratic Party was at the forefront of this nativist backlash. Four years after Wilson left office, the party faced a battle between Wilson’s son-in-law and Al Smith—a New York Catholic of Irish, German, and Italian extraction who opposed Prohibition and denounced lynching—for the presidential nomination. The convention deadlocked for more than 100 ballots, ultimately settling on an obscure nominee. But in the next nominating fight, four years after that, Smith prevailed, shouldering aside the nativist forces within the party. He brought together newly enfranchised women and the ethnic voters of growing industrial cities. The Democrats lost the presidential race in 1928—but won the next five, in one of the most dominant runs in American political history. The most effective way to protect the things they cherished, Democratic politicians belatedly discovered, wasn’t by locking immigrants out of the party, but by inviting them in.

Whether the American political system today can endure without fracturing further, Daniel Ziblatt’s research suggests, may depend on the choices the center-right now makes. If the center-right decides to accept some electoral defeats and then seeks to gain adherents via argumentation and attraction—and, crucially, eschews making racial heritage its organizing principle—then the GOP can remain vibrant. Its fissures will heal and its prospects will improve, as did those of the Democratic Party in the 1920s, after Wilson. Democracy will be maintained. But if the center-right, surveying demographic upheaval and finding the prospect of electoral losses intolerable, casts its lot with Trumpism and a far right rooted in ethno-nationalism, then it is doomed to an ever smaller proportion of voters, and risks revisiting the ugliest chapters of our history.